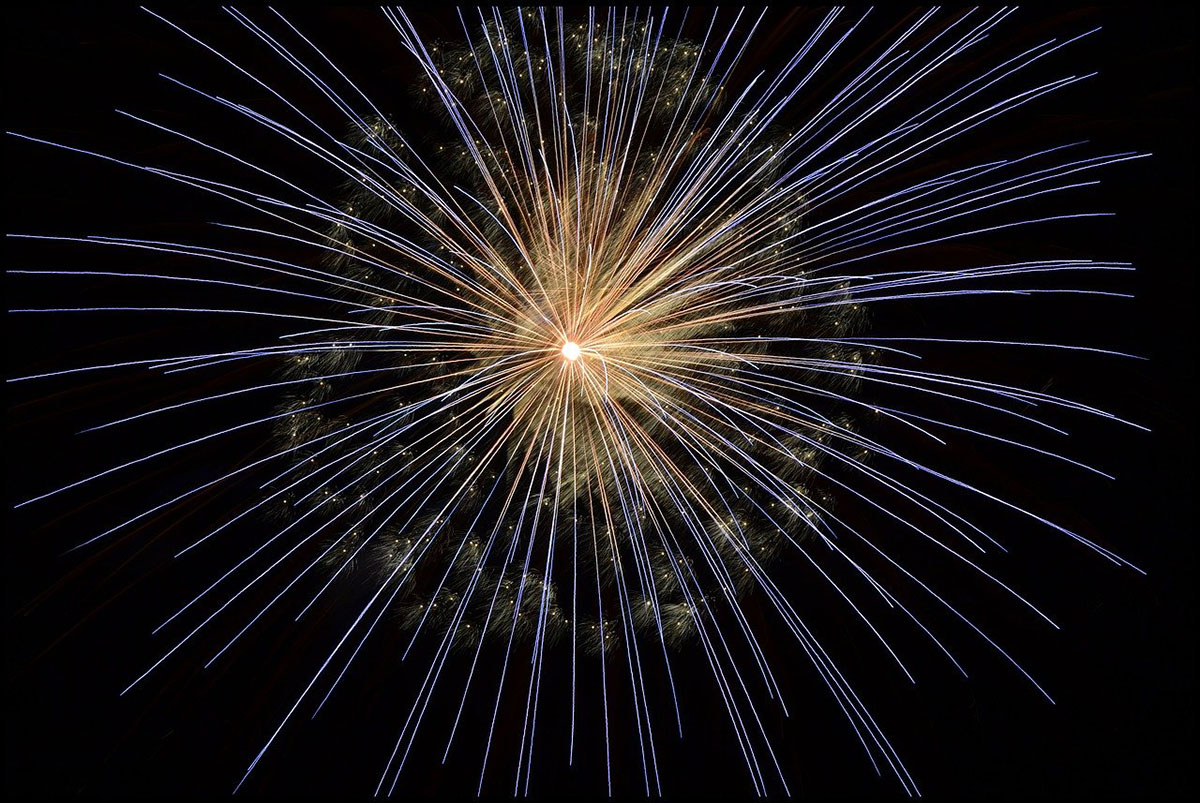 Residents of Rhiwbina have been left scratching their heads after what seems to be a large lone firework has been set off every morning since Christmas Day.

The explosion was first heard around 7.30 on Christmas Day morning, and was also heard on Boxing Day and just after 7am the day after.

Residents took to social media to try and find the source of the blasts, with some saying that they have seen fireworks exploding over the village.

“I first heard it on Christmas Day. It woke me up but didn’t think anything of it. It happened again on Boxing Day though and again this morning. My initial thoughts were that it may have been a blast from the nearby quarry but some people have said that they have seen a firework.”

Another resident, who didn’t want to be named said:

“Someone needs to grow up. I’ve worked hard all year and this is my only time that I have to get some rest. Being woken by some idiot who is deliberately going out of the way to wake people up is not appreciated. I pity those families who have kids too. I’d like to remind whoever is behind it that letting off fireworks is only permitted on Bonfire Night and New Year’s Eve by law.”