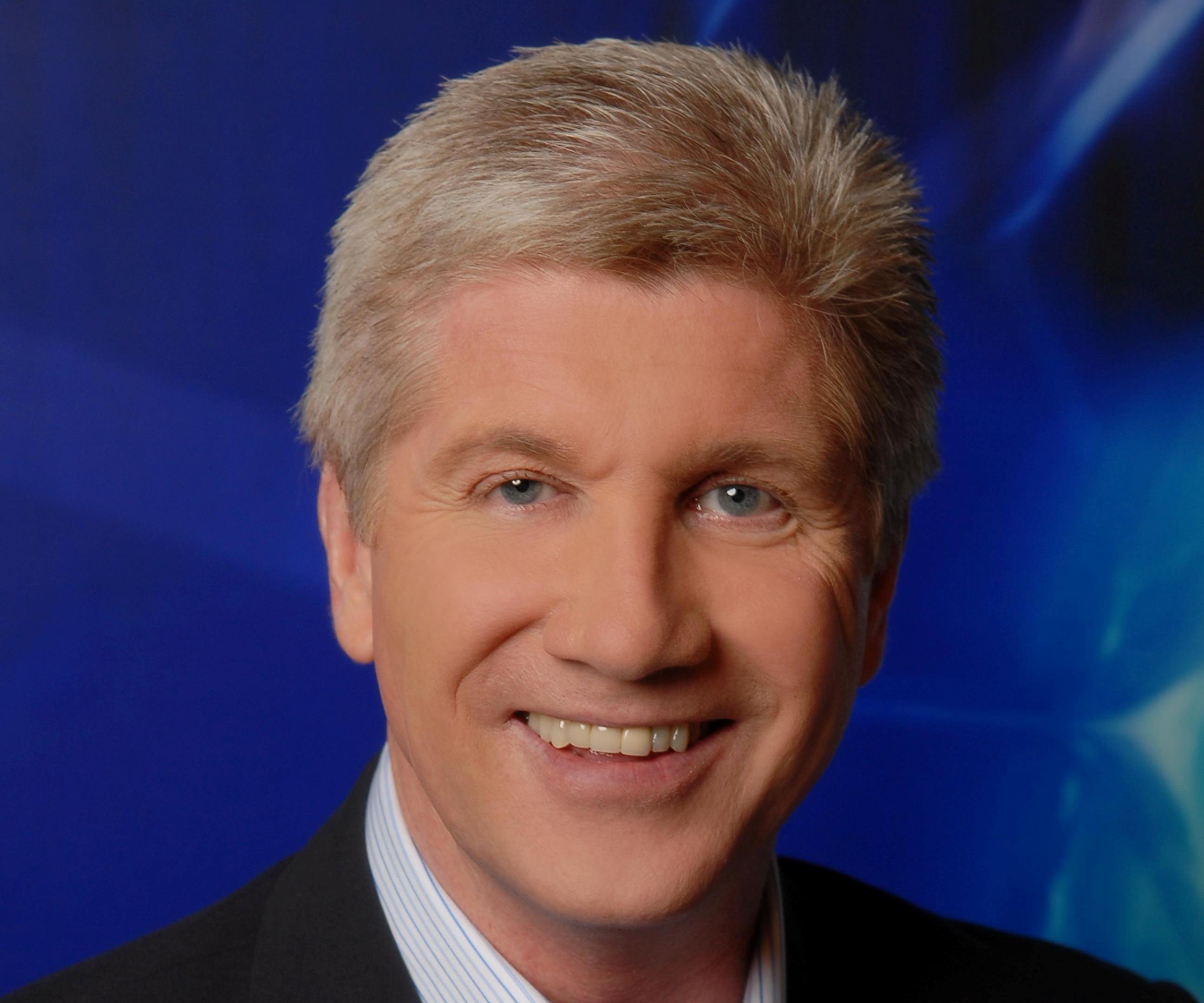 Alan Wilkins is one of the most recognised faces on Welsh TV.

The former professional cricketer now lives in Singapore, working as a commentator for ESPN

Rhiwbina was one of the most beautiful places a child could hope to grow up in. I still have the fondest memories of my childhood years.

We lived in Pen-y-Dre and we had family up and down the road, with wonderful friends with their families. I loved the area because I had so many friends and it was one of the closest communities a youngster could ever have dreamt of growing up in.

I went to Rhiwbina Junior School, which was just wonderful. Mr Walters was our Headmaster and Mr Ball was our cricket master who used to ferry schoolboys around for cricket matches in his own car. Mrs Thomas was my Form Teacher – a formidable woman, very strict, but instilled in all of us a sense of pride in our work and in our presentation. She scared the hell out of me! Rhiwbina Junior School has a beautiful playing field and it was an absolute joy to play cricket on that field.

My father, Haydn Wilkins, was a wonderful cricketer, and it just seemed the natural thing to do to follow what my Dad did. My mother, Anne, also played a key role in my early cricketing days because she ensured that I turned out in immaculate cricket whites, always with a crease down the trousers and always with a starched collar!

After school, all the boys used to play cricket in the little park called Parc-y-Pentre – these were absolutely memorable games of cricket, played with a tennis ball and played with such passion and fun. I can still see us all playing and imagining ourselves to be the great cricketers of the time. Boys’ imaginations and a safe green environment to play cricket in…it didn’t get much better! Parc-y-Pentre was our Lord’s Cricket Ground!

The injury to my left shoulder – my bowling shoulder – was devastating because I had just had two of the most successful years of County Championship cricket with Gloucestershire County Cricket Club.

I had left Glamorgan CCC at the end of 1979, which at the time seemed the right thing to do, but maybe in later life, I may have regretted leaving my Welsh county. But two years with Gloucestershire definitely made me a better cricketer and I had hopes of playing for England.

The pain in my shoulder began when I was coaching and playing in Pretoria in the off-season for English cricket around February 1982. When I got back to the cold of England in April 1982, the pain was unbearable and I had no control of the ball. Subsequent surgeries on my shoulder meant that I missed the entire 1982 First-Class season for Gloucestershire. I went back to South Africa, but this time to Johannesburg, to The Wanderers Club, and it was my ambition to break into the world of sports broadcasting.

My shoulder recovered and I played some great cricket with The Wanderers Club, and then I returned to Glamorgan for the start of a new season in 1983. In fact, I took a wicket with the very first ball of my first game for Glamorgan on my return. (Essex at Cardiff and the unlucky batsman was Brian Hardie!).

1983, though, was not my happiest six months in cricket and I knew that I wanted to get out of the game: my bowling was not the same pace and I felt that if injury was to crop up again, I needed a more solid career. Broadcasting was the obvious choice and I wanted to return to South Africa.

At the end of the 1983 season I packed my bags and left for Johannesburg. I knew I was not going to be back playing cricket the following year even though I had played just one year of a three-year contract with Glamorgan. In my mind, I was ready to do something different.

My early forays into broadcasting started during that last season with Glamorgan – the summer of 1983 – when Ron Jones, who was then with BBC Radio Wales, and the regular cricket reporter – asked if I would like to sit with him in the commentary box and maybe add a few comments on a Saturday afternoon. I loved it!

It was the start of my second career. I had also met Peter Walker years before. Peter, in my eyes, was a fabulous cricketer and he was then on BBC Television and was the face of cricket for the Beeb. Peter was a marvellous source of encouragement and in subsequent years, I worked with Peter professionally when his company with David Parry-Jones – Merlin Television – used to produce and broadcast Glamorgan’s matches. Peter was one of the most engaging personalities I could ever have hoped to meet. I loved his energy. I loved his television company. He and David were so good at their jobs and it was a privilege to work for them and alongside them.

I have been living in Singapore for almost eleven years and working for ESPN Star Sports, the sister company of Sky Sports in the UK. I am the company’s most senior television presenter and commentator, and the last decade has been the stuff of dreams. I present Wimbledon on site and this year was my twelfth Wimbledon working alongside the great Indian tennis player, Vijay Amritraj, who has become one of my dearest friends. I have covered the US Open Tennis from Flushing Meadows, New York, and the Australian Open. I have been on every Indian Cricket Tour around the world – Australia, New Zealand, South Africa, England, the West Indies, Bangladesh and Sri Lanka. In golf, I have now presented The Masters from Augusta for the past four years and closer to home I am the lead commentator and presenter for Asian golf in the Asia-Pacific region. World Cups in Rugby and Cricket and a life at 35,000 feet on a Singapore Airlines jet makes my life one of the most envied in the world. I count myself a very fortunate man to be where I am.

Singapore has been my home for ten years and I hope to stay here a few more years yet. I love Asia. I travel a great deal so I am always learning about new countries and meeting people from all over the globe.

I return to Rhiwbina at least once a year – when I fly back for Wimbledon and take a drive down the M4 to Cardiff – and I love to drive around the places where I had such a happy childhood. My brother, Howard, also lives in Rhiwbina with his wife, Piera, and daughter, Carla, and it is good to see them on an annual basis. But going back to Rhiwbina reinforces not just my fondness for the village, but also my gratitude to my parents, Anne and Haydn, for the most rewarding upbringing in life a young boy could have hoped for. My wonderful life all started in Rhiwbina.