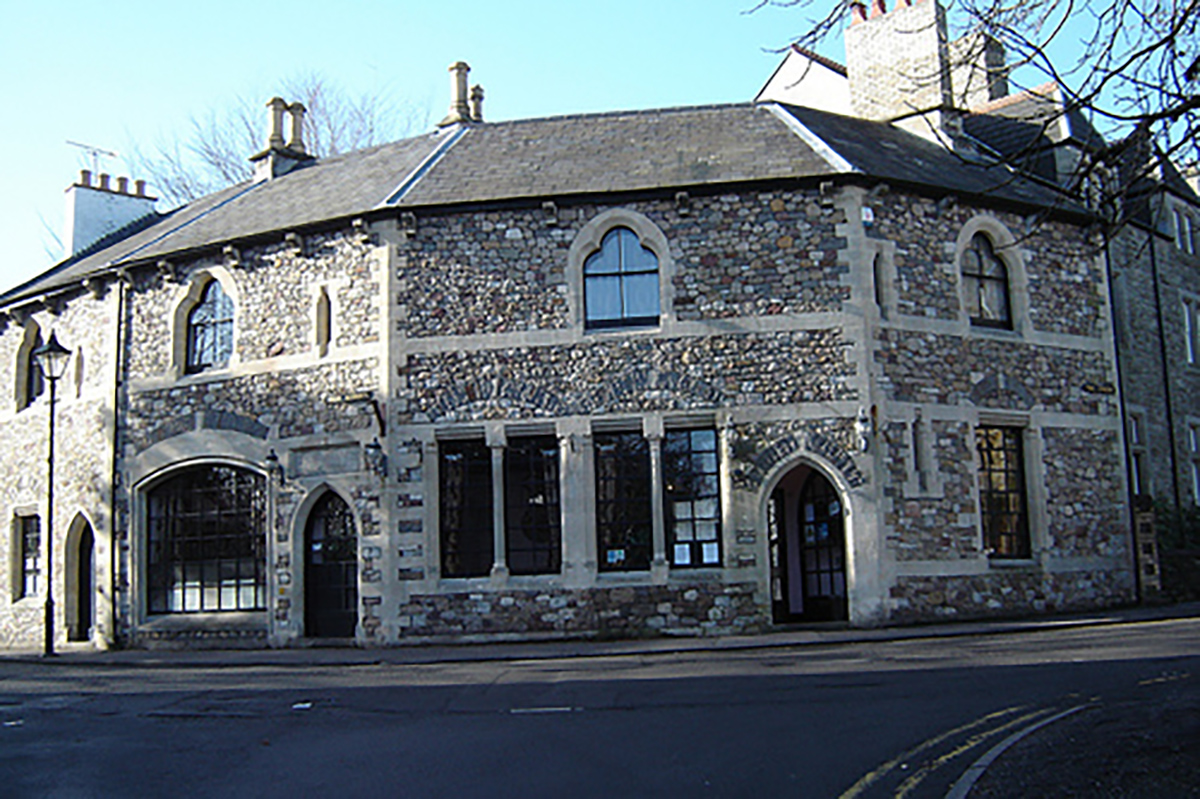 Residents and businesses in Llandaff have stepped up to support a local restaurant after a complaint about cooking smells put its future in jeopardy.

Wai Chim, owner of the Summer Palace, is facing a court battle after a complaint by Lord Justice Sir Gar Hickinbottom, who had bought a house next door and has objected to the smells wafting through his window.

But the complaint has caused uproar from both customers and local businesses, who say that the Chinese restaurant has become a focal point of the community.

“The Summer Palace has been a part of Llandaff Village for over 30 years. This restaurant is a must for many people in and around the village with exceptional quality and atmosphere when eating out. I for one have dined here on many occasion and have felt welcome and looked after.

“As a small business ourselves, we know how hard it is to open your doors every day and hope for a good days trade but to have this unnecessary issue hovering over you it feels like you just want to give it all up.”

“We understand that Mr Chim has already gone to extensive lengths – and costs – to ensure that his business has as little impact as possible on the restaurant’s neighbours,” they said in a letter of support.

“Any further costs will threaten the future of the business. We are not aware of any previous complaints have been raised, and Summer Palace has a reputation as a responsible business and a food hygiene rating of five.”

Chim has spent nearly £20,000 on an extractor fan to appease the judge. The complainant and his wife, Lady Georgina, complained to the Council after buying the property as a second home three years ago.

The Summer Palace has a Certificate of Excellence on Trip Advisor and is currently rated the fourth-best Chinese restaurant in Cardiff on their website. It is situated opposite the Old Bishop’s Castle on Llandaff High Street.