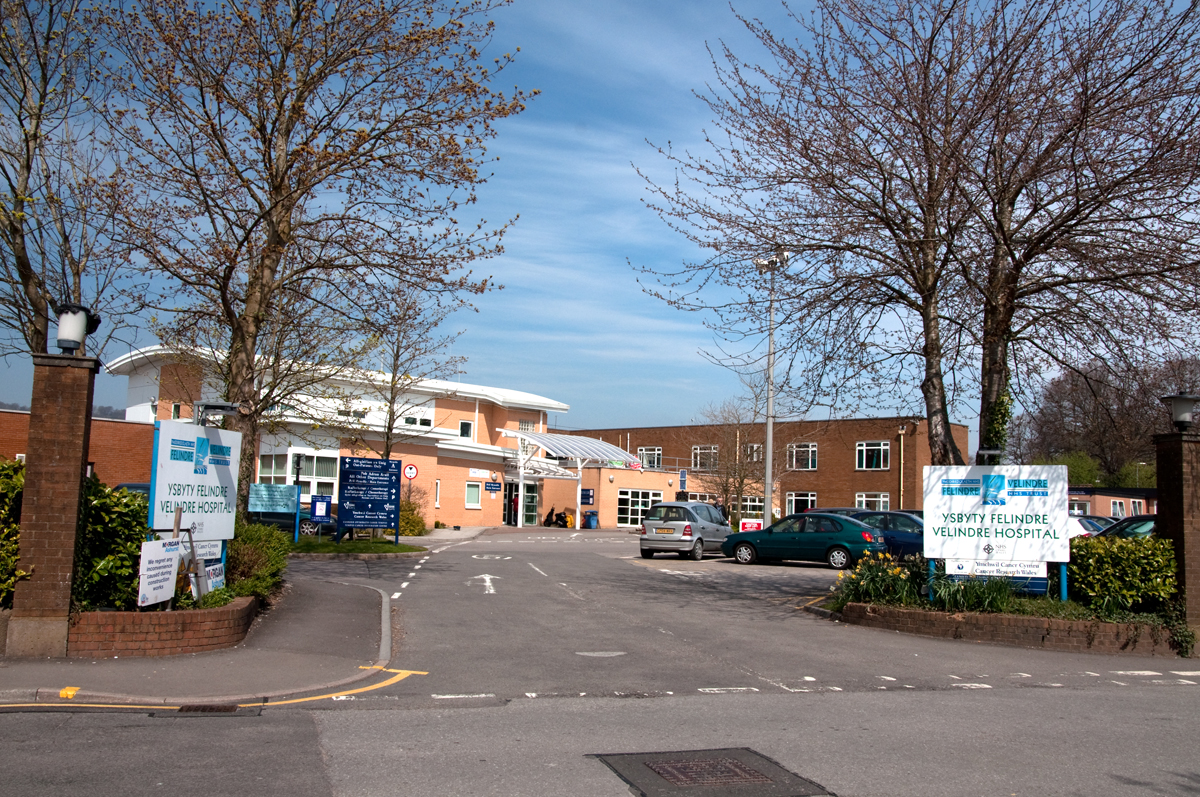 Velindre University NHS Trust is looking for a consortium to design, build, finance and run the new cancer centre in Whitchurch. The Trust has published a formal notice to inform the market.

The notice has been published after Velindre and Asda worked together to create plans for an entrance to the centre, providing better traffic flow and easy access around the area. People will be able to enter or leave the new cancer centre via a new route.

The full procurement process is expected to take two years. The contract is valued at £180 million.

The new centre, based north of the old Whitchurch Hospital in Cardiff, is due to open in 2024. It will have the capacity for 8,500 new patients and 160,000 patient appointments a year – up from the current levels by two thousand and 20,000. It’s part of a plan to increase capacity across South East Wales.

David Powell, the new Velindre Cancer Centre project director, said, “We all know someone with cancer or someone who has had cancer and the number of people diagnosed with cancer is increasing. But Wales has some of the lowest cancer survival rates in the western world.

“The 60-year-old Velindre Cancer Centre does not have the facilities or space to meet this future challenge. So, we want to replace it with a new one.

“It will also further support international research and development aiming to make Wales a leader in cancer treatment.”

Velindre is working with the Welsh Government to get approval for its business cases for the new centre and for access to it.

Health Minister Vaughan Gething said “Improving cancer care is a priority for the Welsh Government and we are seeing survival rates improve. Diagnosis and treatment times are also improving. We have seen a 6.8 percentage point increase in five-year cancer survival rates over the ten years between 2002-2006 and 2012-2016, and want that to improve even further. It’s vital we have world-class facilities for providing care, so I am pleased that plans for the Velindre Cancer Centre have reached an important milestone with this announcement.”

NHS organisations in Wales are working together so that patients move from diagnosis to treatment irrespective of organisation. This involves GPs and other primary care providers as well as health boards and providers of specialist services like Velindre.