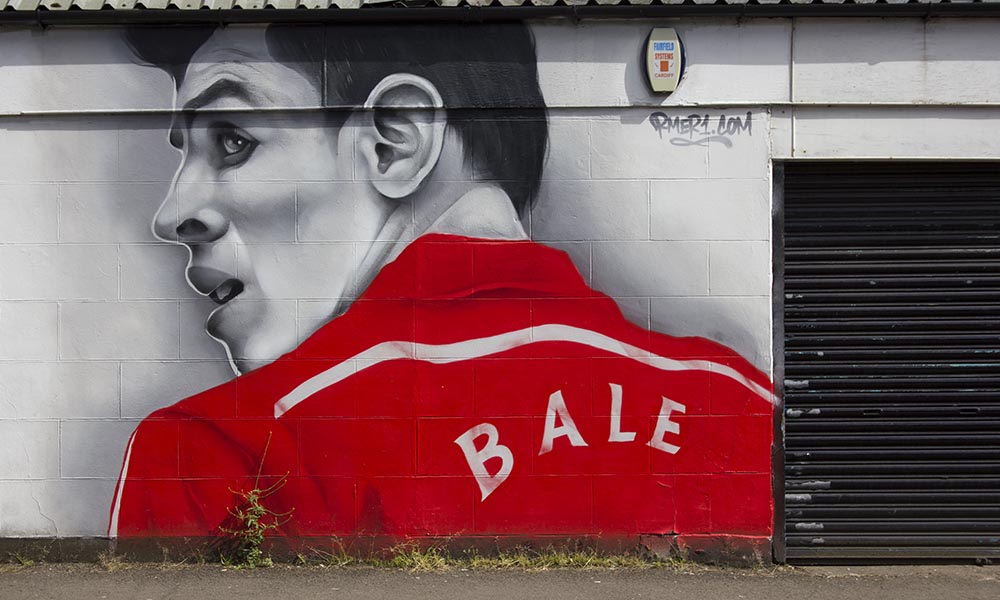 Whitchurch, Llandaff and Llandaff North are places that are steeped in both history and folklore. This is an A-Z of the people and places that make our villages unique and special

The Self-love Club
To Top