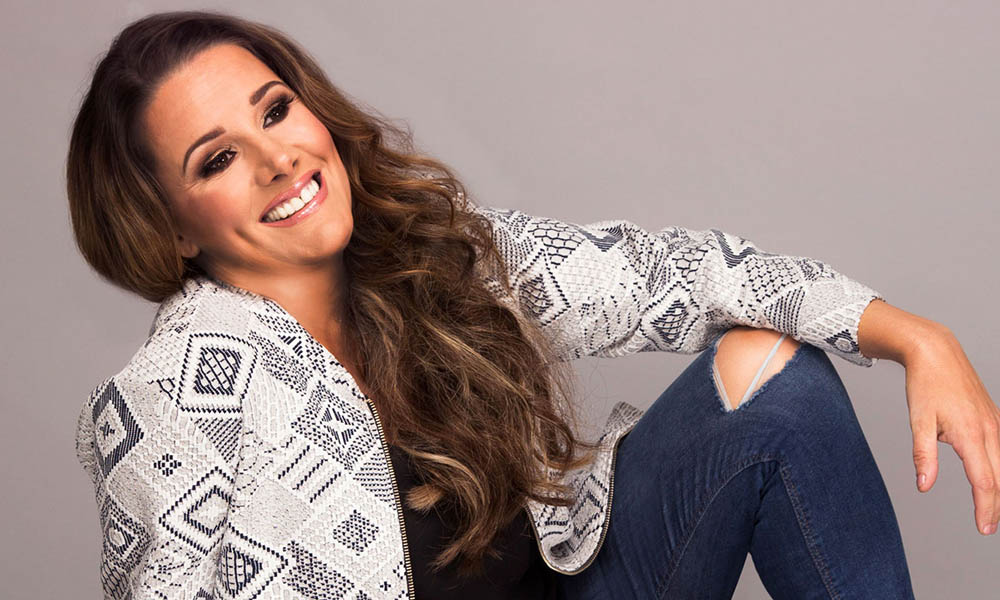 X Factor winner Sam Bailey is heading to Cardiff this May when she brings her latest tour to St David’s Hall.

Before she stole the hearts of the nation by winning the tenth series of The X Factor at Christmas 2013, Sam worked as a prison officer at HM Prison Gartree.

“I actually auditioned for the X Factor in 2007 and never even got past the first audition. In 2012, I was watching the show and applied on my iPad while my husband popped out of the room to make a cup of tea.”

Following her triumph, Sam’s debut single, Skyscraper reached the Christmas number 1 and her debut album, The Power of Love stormed to the top of the UK album charts in 2014.

“The new album Sing My Heart Out has 7 tracks on it that have been written by myself. The tour that we will be bringing to Cardiff is going to be great because we will be showcasing local artists as part of the show.”

Over the past few months, Sam has been running competitions to search for local talent to support her on her tour, by inviting singers in each area to apply to be her special guest for one night. Stevey Gee has been selected by Sam to perform at St David’s Hall.

“I’m also delighted to be joined on stage by community choir Aelwyd y Waun Ddyfal when I visit,” she says.

Whitchurch and Llandaff Living has teamed up with Sam to offer you the chance to win a pair of tickets for her show on 18th May. To be in with a chance of winning, simply answer the following question:

What was the name of the reality TV contest that Sam Bailey won in 2013?

Closing date for entries is Monday 1st May. Entries should be emailed to SDHpress@cardiff.gov.uk and will need to include the entrant’s full name, address and a contact number.