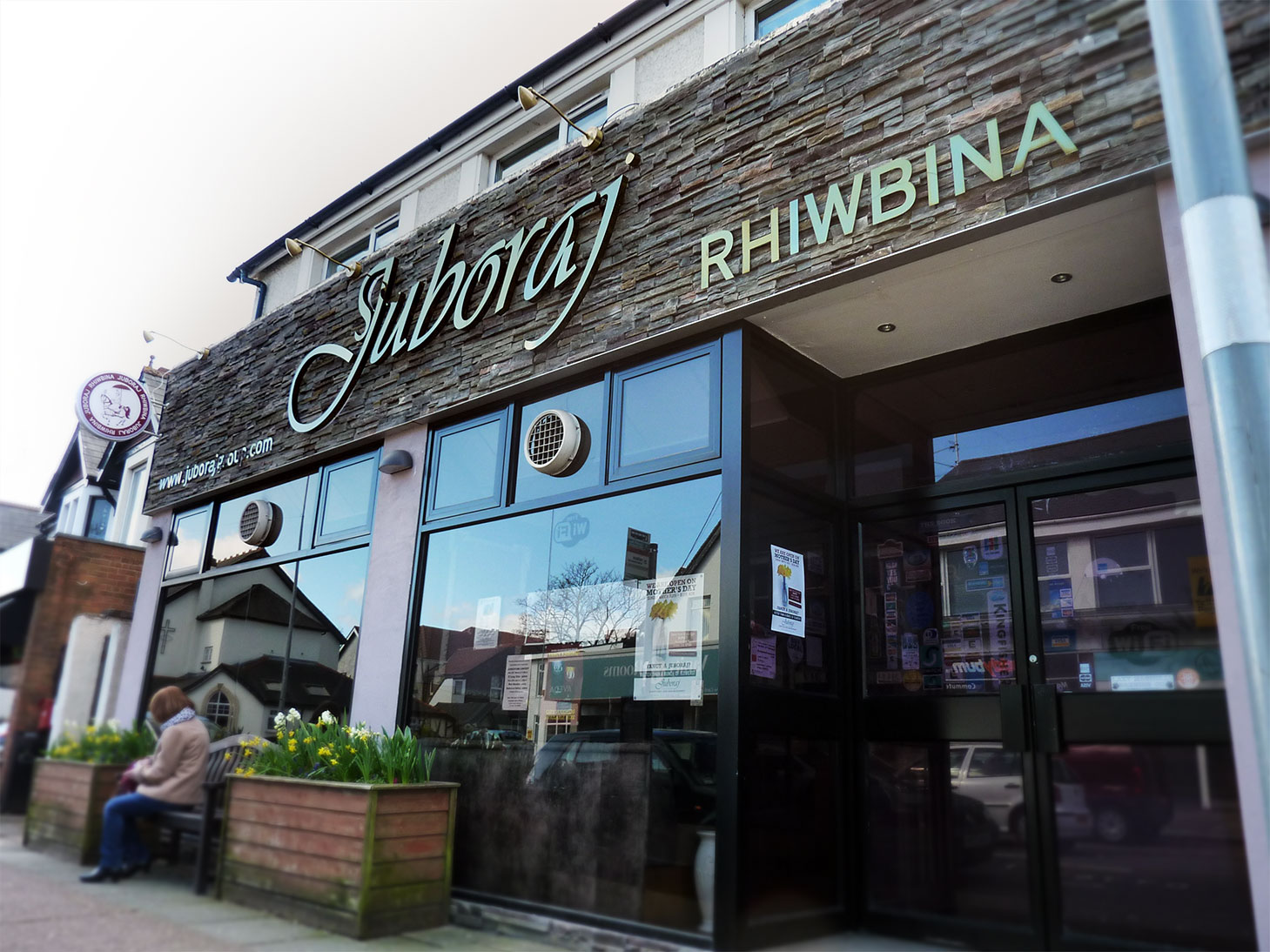 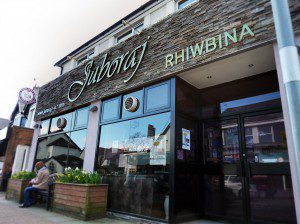 For over 25 years, the Juboraj restaurant has been at the heart of the village, both physically and in local people’s minds.

2014 saw the Juboraj host its 25th Anniversary Celebration Dinner. The dinner was attended by invited guests made up of locals and regulars of The Juboraj, some of who have been enjoying meals there for the full 25 years since it opened in 1989.

Over those 25 years, the Juboraj has enjoyed accolades such as Best Indian Restaurant in Wales at the British Curry Awards, on more than one occasion, as well as numerous other awards over the years. In fact, only last year, the Juboraj Group played a big part as a founder of the Asian Food Awards which was launched in Juboraj Cardiff Bay with the ceremony in Cardiff’s City Hall. Being part of the organising team meant, of course, they could not win, but that in itself shows how far the Juboraj has come in the last 25 years.

During the years they’ve had many celebrity guests dining with them, Tom Jones, Prime Minister John Major and Ruth Jones to name but a few. The 25th Celebration night was no exception with Wales and Cardiff Blues upcoming star Rhys Patchell attending, and the Juboraj’s and Rhiwbina’s very own superstar of the rugby world, Cardiff Blues, Wales International and British and Irish Lions winning Captain, Sam Warburton sitting down for another dinner in his favourite restaurant.

Most importantly, it was a celebration for the regulars of the Juboraj, the people of Rhiwbina and Cardiff who have made the Juboraj the continued success it is. This meal was for them as a big thank you from Ana Miah and the staff at not only Juboraj Rhiwbina, but from the other four Juboraj restaurants throughout Cardiff.