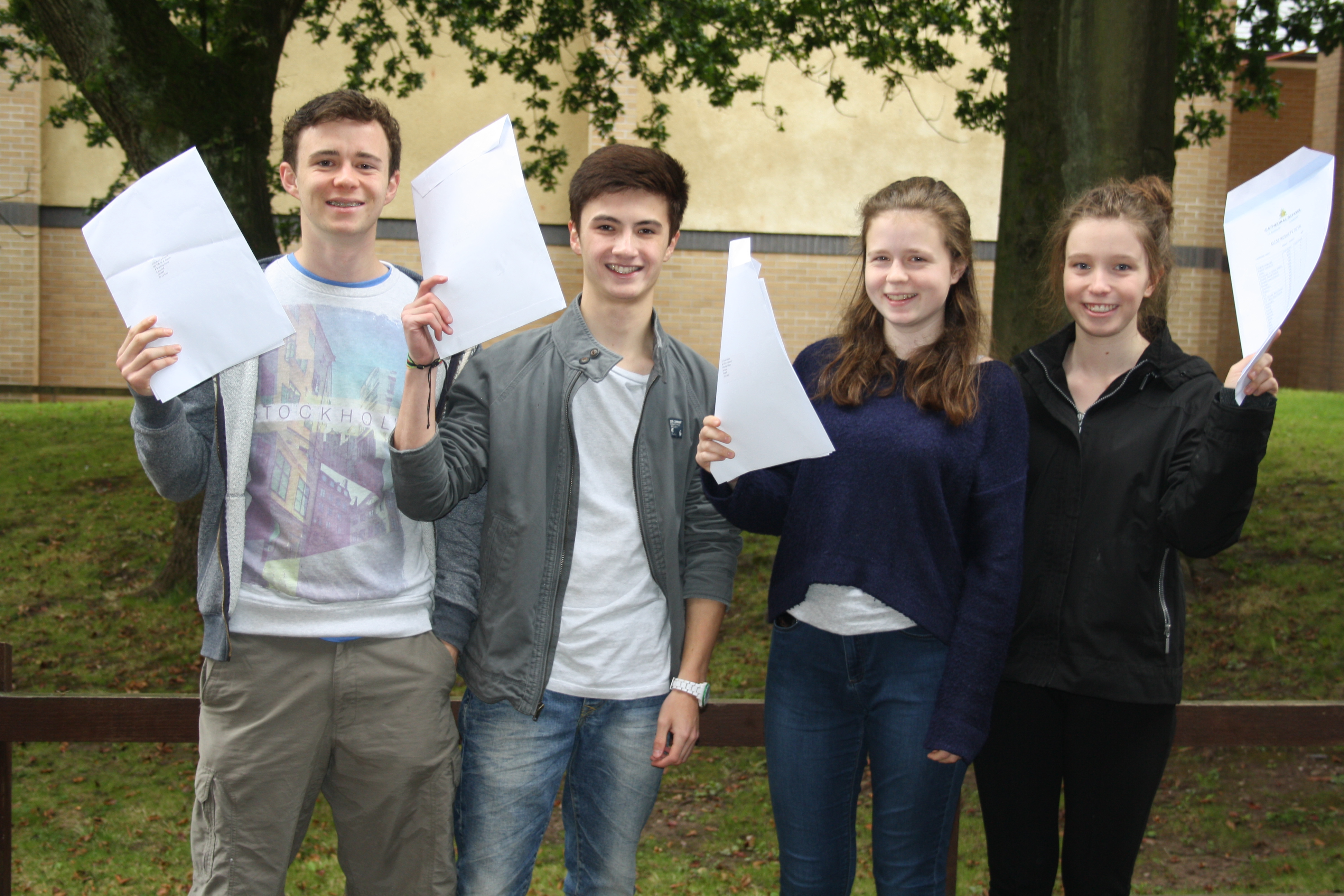 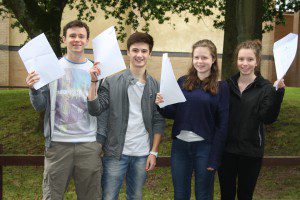 The Cathedral School continues to build on its success and is celebrating a very strong set of GCSE results.

With an average number of 10 GCSEs per pupil, the average points per candidate score was 531, the equivalent of just over ten A grades per pupil overall.

Twins, Grace and Henry Alston, both secured all A* and A grades. Grace said “I am absolutely thrilled with my results.  I’m very much looking forward to starting sixth form and can now really enjoy a break, before my A Levels. Thank you to all of the teachers for their fantastic support.”

Grace plans to study Biology, Chemistry, Maths, French and Geography at A Level at the Cathedral School, while her brother will take Further Maths, Maths and Physics.

Stephen Morris, Headmaster at the Cathedral School added: “Congratulations to our Year 11 students on their results and the hard work they have invested in recent months.

“Whilst the new national emphasis upon linear courses and tighter standards has challenged the current cohort, Cathedral School pupils have significantly outperformed their peers, gaining three times the national average proportion of top grades (A*/A). An average of 10 A grades per pupil is absolutely fantastic.

“We are delighted that the majority of Year 11 are continuing into the sixth form at the Cathedral School and we look forward to seeing them flourish in the subjects they have chosen for advanced study.”

Students from other schools will also join the sixth form, attracted by the small class sizes, strong emphasis upon preparation for top universities and breadth of co-curricular opportunities.

Following the launch of the state of the art Sixth Form Centre last year, the School will officially open its new Senior classroom block in September. Featuring 8 classrooms, 2 laboratories and smaller study spaces, this building completes the large scale development programme undertaken by the School in recent years.

The school will host a Sixth Form Open Evening on 25th September and a whole school Open Morning on Saturday 4th October 2014. For further details, please contact the Registrar on 029 2083 8504 or registrar@cathedral-school.co.uk.