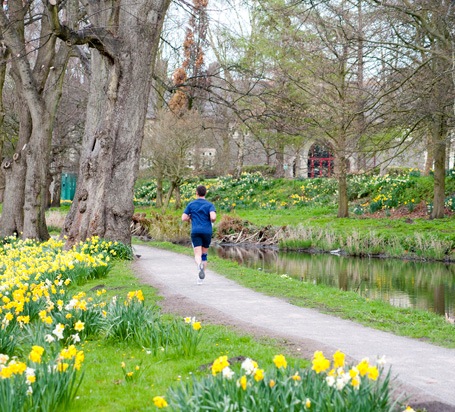 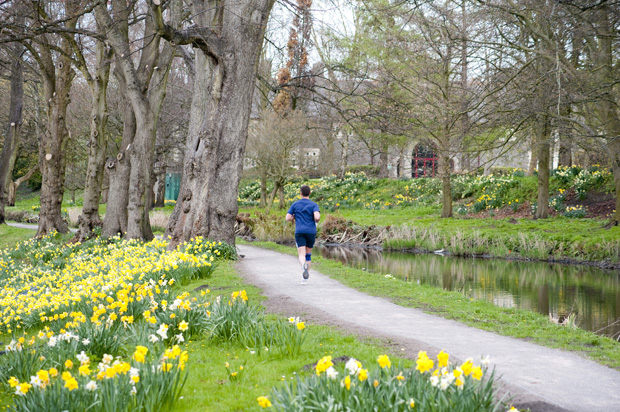 Cardiff could soon become a worldwide place of pilgrimage if details in a newly-published book are proved true.

It has been generally agreed over the years that Joseph of Arimathea was buried in the Isle of Avalon. St John the Baptist Church in Glastonbury, has an empty tomb, once said to be his grave, but author Michael A Clark claims that Jesus’ great uncle actually lies buried beneath Cardiff’s Bute Park.

The revelation is made in a new book, Maelgwn of Llandaff and Joseph of Arimathea.

Mr Clark, 72, from Birmingham, says Maelgwn, brother of a sixth century Welsh ruler, identified Joseph’s grave as being in an ancient church near the River Taff.

He claims the grave is intact and is in the open, lying within the ruins of the Chapel of St Mary which is now surrounded by the civic park.

“The purpose of this book is: look South Wales, you have got your Assembly but you have also got a heritage here.

“In many respects, everything has centred on Glastonbury and Somerset with all the traditions there.

“The other side of the estuary has been left out of the story and yet, basically, this is where the centre of power was going back to the first century AD.”

Joseph is said to have been a trader in minerals, which Mr Clark says makes his presence in South Wales understandable.

He said: “Joseph was like the Carnegie of the ancient world – the great uncle of Christ, trading all the metal of the Roman empire. He was a very powerful man. He was a man that the Romans feared.

“They used to come here for all the minerals in South Wales, it was on the trade route. It’s quite logical this happened you see – it has just been forgotten.”

Llandaff was one of the first bishoprics – with London and Wroxeter in Shropshire said to be the others.