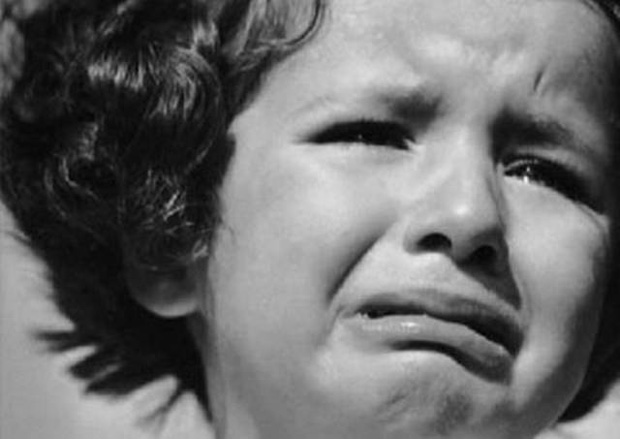 Whitchurch High Sschool recently hit the headlines after a group of boys wore skirts during the heatwave to protest about not being able to wear shorts. But we’ve also received a significant amount of mail regarding the school’s decision to introduce a new school uniform.

Below are a few letters we’ve received about the new rules but we’d love to hear from both side of the argument. Email us at editor@livingmags.co.uk with your views.

Like many others in Rhiwbina, my children attend Whitchurch High School, where yet again, a new uniform has been announced. This includes the requirement to wear a formal blazer.

In my opinion, this is a huge backward step for Whitchurch High School. The proposed new uniform is like something from the dark ages – of which many schools including Whitchurch High School had moved away from in recent times.
The current uniform is by far the more practical of the two in many ways -it is comfortable to wear; it is easy to clean and doesn’t generally need ironing.

What’s more, it is already owned by the pupils. The new uniform will need constant care and will not be as easy to clean quickly overnight. When schools finally moved forward to polo shirts and sweat shirts, I though “Finally! Schools are in touch with modern times!” Not so!

I currently have three children in the school with two more to follow; I also have other family members in the school. This means that the hundreds of pounds worth of uniform that we currently own are now fit for the bin.

I have spoken to many parents recently who either didn’t know or knew very little of the planned uniform change. I therefore believe that their consultation period has been highly flawed.

There should have had a complete ballot of the parents for a start. The school sent letters home knowing full well that not many reach the parents.

I strongly believe that the school’s only purpose for changing the uniform is one of financial gain. As a school, they are already making money from the uniform by being the exclusive seller when most of the neighbouring schools use the same supplier but can buy direct from the shop.

I’m sure that someone at the school will have already done the sums and knows exactly how much the school stands to make.

I’ve been reading the letters concerning the new school uniform at Whitchurch High School. Thankfully, I don’t have any children attending high school, yet I do have a large number of friends whose children do attend Whitchurch so I know full well how expensive buying the new uniform is.

However, my main reason for writing is to point out that this is not the first time that Whitchurch High has gone down the school blazer route. They tried it 31 years ago and it failed miserably. As anyone of my age who went to Whitchurch at that time will tell you, walking into school on that first morning wearing that heavy felt-like blaze was the one and only time. The rest of the year, it was conveniently left hung up in the closet at home to rot.

Same too for the compulsory school tie. Had we been able to wear polo shirts and sweatshirts instead of the shirts, ties and blazers, we would have thought that all our Christmases had come at once.

Mind you, we did have it nicer than those a few years older than us, who instead of the white and navy colour scheme that we had, had a bright gold jumper to contend with. Lord help anyone with a certain coloured hair!

However, with so many of us accidentally on purpose leaving our blazers and ties at home, certain changes and allowances were soon instigated by the powers-that-be. Well, they could hardly send every child back home to fetch a tie and blazer could they?

The uniform changes will be phased in over the next two academic years starting in September 2013:

Prices of these new uniform items as follows: