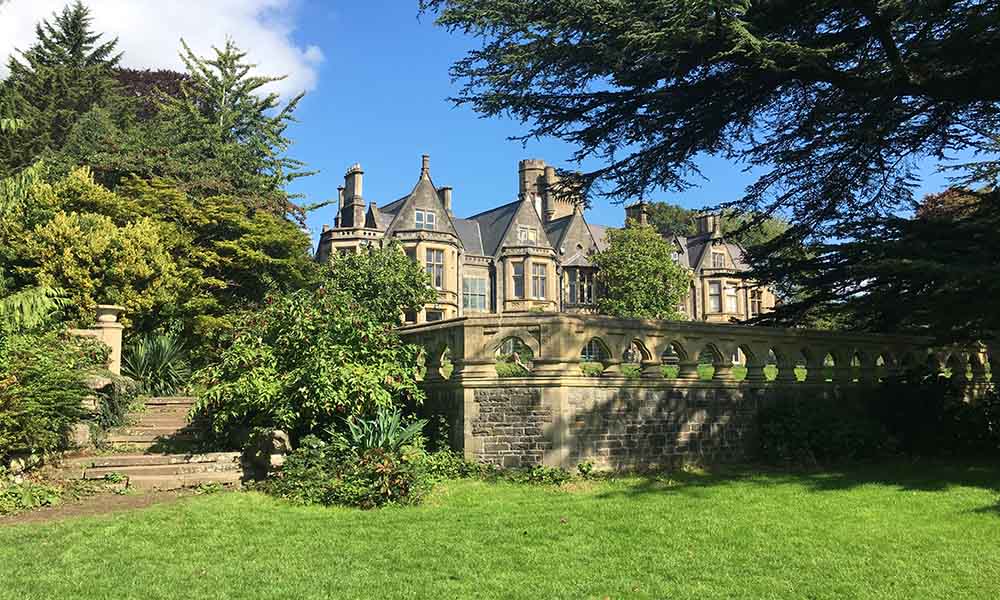 For generations, the house and gardens at Insole Court have been a much-loved community resource.

Originally built over 160 years ago by James Harvey Insole, a young industrial entrepreneur, the house developed over the following decades, becoming much larger and more elaborate in line with the fortunes of the Insole family. After being purchased by Cardiff Corporation in the 1930s, the house would go on to become a library and a community centre, yet it has faced long periods of uncertainty.

Though architecturally and historically important, parts of the house would eventually fall into disrepair, despite the best efforts of the local community, who have been instrumental in securing its future. Beginning with the Insole Court Action Group in 1988, committed residents began volunteering, fundraising and campaigning, culminating in 2011 with the creation of a charity, the Insole Court Trust. This led to significant funding from the Heritage Lottery Fund and the Big Lottery Fund.

Insole Court closed to the public in October 2014, and an extensive refurbishment began of both the house and the derelict stable buildings. In September 2016, after three decades of campaigning, Cardiff Council transferred the lease to the Insole Court Trust. Alongside this, new facilities for community, business and private hire opened in the Stable Yard as well as a new café in the former potting sheds. 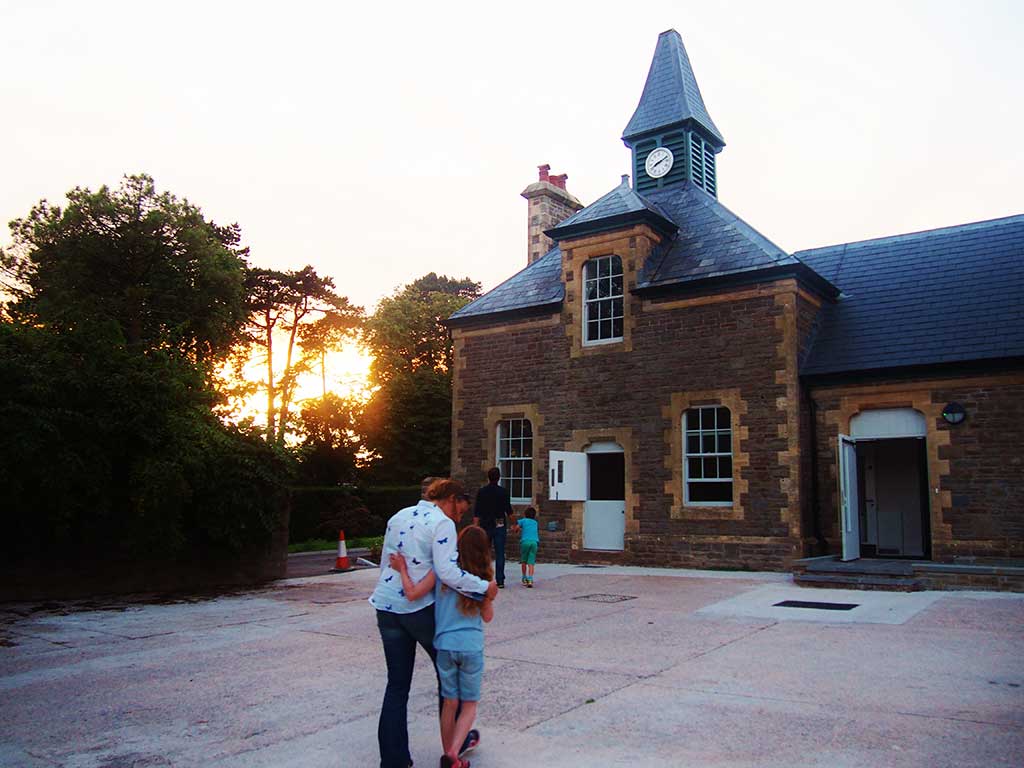 History
The Insole family were pioneering coal-shippers and mine-owners, railwaymen and docksmen during the three generations of Welsh steam coal’s dominance of world industry and their story mirrors Cardiff’s rise and decline during the Victorian and Edwardian eras.

The family reached the height of its prosperity in the late 19th Century, having acquired large land holdings, central to which was their home, now known as Insole Court. James Harvey Insole started building a modest double-fronted family home in Llandaff in 1856.

He extended his house in the gothic revival manner, aspiring to emulate William Burges’ work for the Marquis of Bute at Cardiff Castle. In the 1880s, he acquired the hallmark of gentrification by converting the farmland surrounding his gardens into a fine ornamental park.

From 1905-09, James’ son, George Frederick, at the height of Edwardian prosperity, doubled the size of the house once again, but after the First World War, the family’s fortunes weakened in parallel with those of South Wales’ coal. In 1932, Cardiff Corporation acquired the estate to make way for Cardiff’s orbital road system (Western Avenue); the ornamental park was sold for housing and the streets given the Insole names they carry to this day.

During World War II, Insole Court was an ARP (Air Raid Precautions) HQ, and also housed the Royal Observer Corps and the Auxiliary Fire Service. The house was used as Council offices over the following decades, as well as being a technical college, traffic police headquarters and residential flats. In the process, it became a much-loved local community centre.

The first phase of the restoration project has been the transformation of the Stable Yard from a derelict ruin to a popular and versatile room hire facility. Each of the seven spaces has been named from their historical use, such as the Motor House and the Dairy. The former potting sheds have undergone one of the most dramatic transformations. Previously completely overgrown, the Potting Shed is now a vibrant and cosy café. Also, a new Visitor Centre now welcomes guests and offers information on the history and restoration project, as well as information on classes and activities hosted. 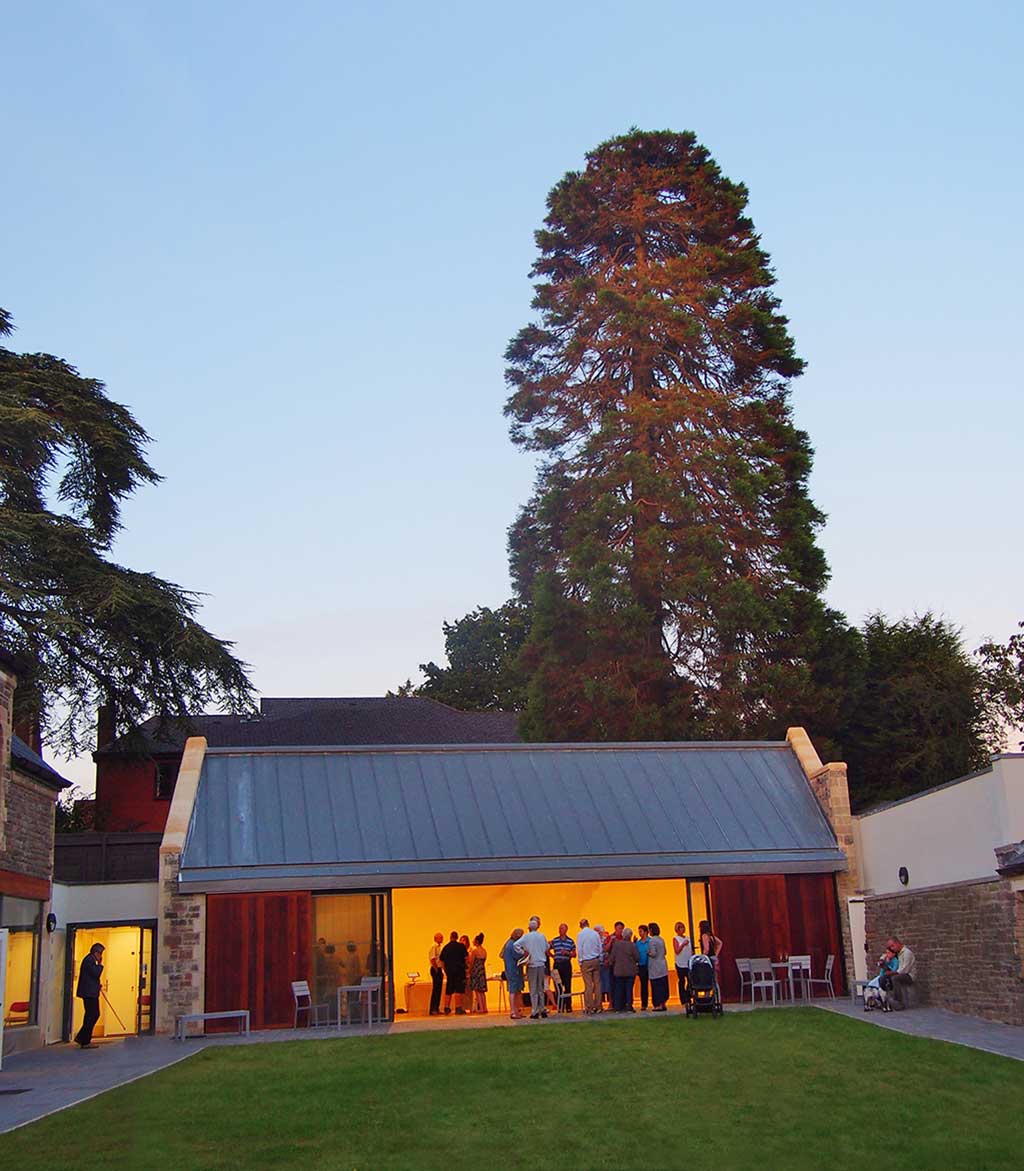 What’s next?
With the Stable Yard complete, attention has now turned to the house itself where conservators have uncovered decorative features not seen for decades, with many dating back as far as the 1870s. Though the discoveries offer a fascinating glimpse of the house as it once was, each has brought with it further delays – consequently the house will not open until later in 2017.

Once work has been completed, a new exhibition will tell the story of the house and the Insole family, as well as South Wales’ industrial past and the community fight to save the Court. The house and the Stable Yard will also be hosting regular concerts, talks and performances, as well as outdoor family events designed to establish Insole Court as a heritage, a cultural and a community destination. 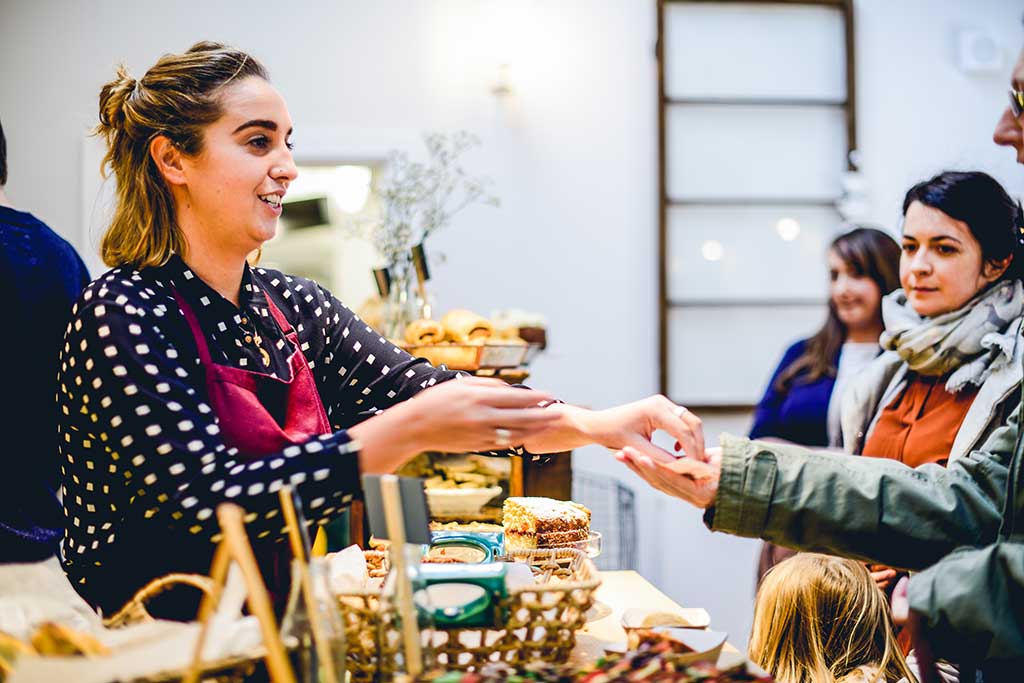 A new chapter
The reopening of the house later this year will mark the end of a 30 year journey and the beginning of another. Though much of the house has been restored, the project it is still not complete, and further funds and work will be needed to restore parts of the house and grounds to their Edwardian heyday. Yet with Insole Court now in the hands of a charity set up to protect it, its future is more assured than ever.

For information on Insole Court visit www.insolecourt.org or call the Visitor Centre on (029)21 167920