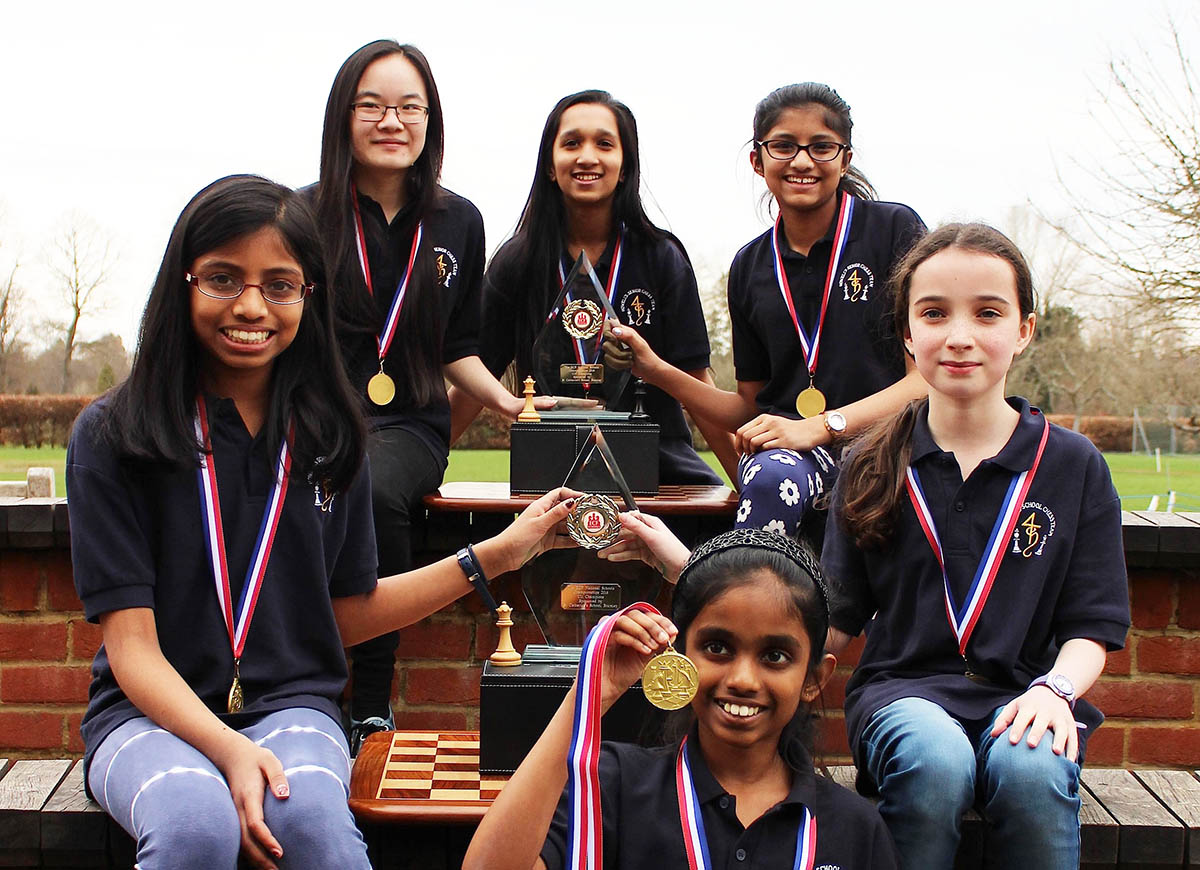 Congratulations to Howell’s School, winners of the ECF Girls’ Schools tournament in both the U19 and U11 categories.

This prestigious tournament was held over two days on the weekend of 2nd and 3rd April at St Catherine’s School, Bramley, who also kindly sponsored this event.

The U11 team of Venetia Sivarajasingam, Susanna Fraser and Nayana Kalavala scored even better, beating teams from North London Collegiate, Wimbledon and Yateley School to score an impressive 21/21!

These girls have travelled to places as diverse as Greece, Norway, Slovenia, Brazil and UAE to represent Wales.