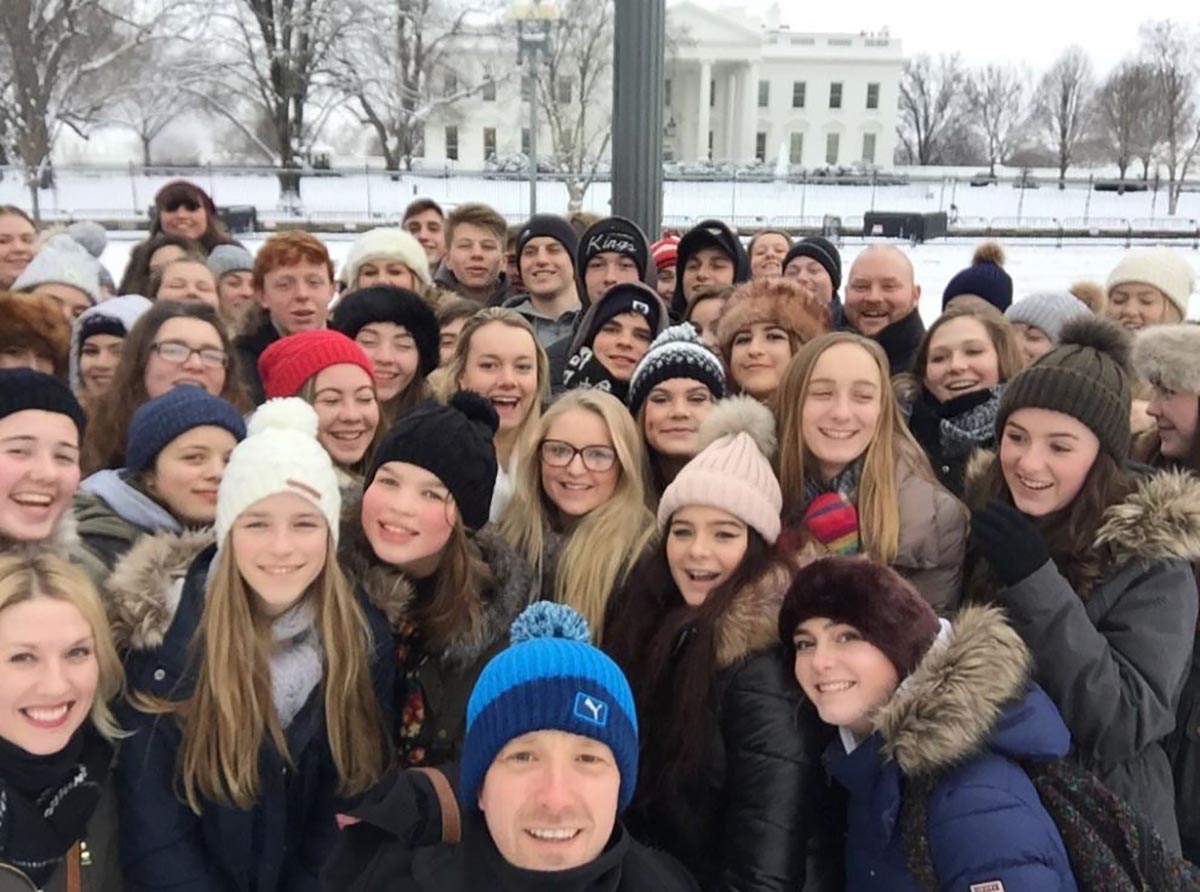 The Bishop of Llandaff is an 11-18 co-educational comprehensive school which meets the needs of children of all abilities. We serve the Christian and non-Christian communities within the city and surrounding areas of Cardiff including the Vale of Glamorgan, Rhondda Cynon Taff and Bridgend. Here’s our latest news!

In February, packed audiences enjoyed the school production of the hit Broadway musical Little Shop of Horrors. The production, which was the result of many months of hard work by the cast, crew and band, and an intense rehearsal schedule co-ordinated by Head of Performing Arts, Mrs Lloyd and teacher of Drama, Mr Smith, was acclaimed as “excellent” with “top performances from all.” Students from some of our feeder primary schools also enjoyed a special matinee performance which they thought was “great fun, very entertaining and professional.” 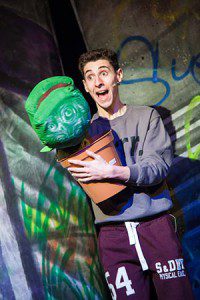 On 23rd February, former Bishop of Llandaff students Emily Cheer, Harriet Plow and Chris Procter went to St James’s Palace to be presented with their Duke of Edinburgh Gold Award – personally by the Duke himself. The school has a strong tradition of achievement in this award going back many years, led by D of E co-ordinator, Mr Ward. Emily commented: “A good day was had by all, and I would highly recommend anyone who has started their Gold D of E to finish it, as the day at the palace makes all the mud, sweat and tears really worth it!” 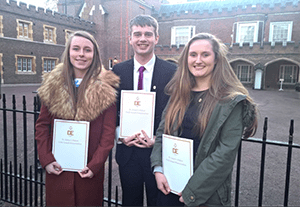 Just before the Easter holiday, the whole school gathered in the Sports Hall for our annual celebration of all things Welsh – the school Eisteddfod. Months of preparation, co-ordinated by Head of Welsh, Mr Davies, resulted in a memorable day of intense competition between the four houses of St David, St John, St Paul and St Teilo.

After a day of fierce competition, all four houses joined together in the singing of ‘Hen Wlad Fy Nhadau’ and when the final scores were announced, St Teilo House were declared the winners!

In the February half term week, a group of Year 11 and Sixth Form students flew to Washington DC for an enrichment trip. During their time in the US capital, they visited iconic sites such as the White House, the Smithsonian Museum, the Lincoln Memorial and Arlington Cemetery – and even found some time to indulge their passion for shopping. Students described the visit as “an amazing experience” which they will “never forget.”

To celebrate St David’s Day on 1st March, a group of Year 7 students went to Disneyland Paris, where they saw Welsh choirs, vocalists and parades focusing around Wales. To finish the weekend they all watched the fireworks and laser display, which was projected on the castle in the main Disneyland Park. The video shown on the castle was all about spring and Wales, including the Welsh Dragon and daffodils for St David’s Day. The fireworks were all orientated around the colours of Wales: red, white and green. Even the teachers went on the rides, and got into the Welsh spirit by getting dragons painted on their faces. It was an amazing experience that everyone enjoyed. 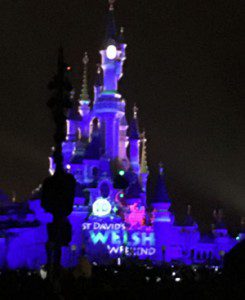 The News Has Been Made!

On Thursday 10th March, students throughout the school collaborated to produce radio, video and text-based reports as one of over 1000 schools participating in the BBC News School Report project. You can have a look at all of the content they produced on their webpage, at bishopofllandaff.wordpress.com, and follow them on Twitter @BOLHS_Report

Our Triumphant First Year as a WRU Rugby Hub School

September 2015 marked the start of the next stage in the development of rugby at the school. The appointment of the school’s first Rugby Officer has seen the number of students involved in rugby throughout the school increase significantly. This increase in participation has also included the introduction of our new girls’ rugby initiative, with over twenty players already taking part in regular training and inter-school competitions. Our new state of the art strength and conditioning suite has also been fully utilised by students through regular pre-school training sessions and PE lessons.

The efforts made by the players this year have been rewarded by Years 7, 8 and 9 winning their respective age group Cardiff Schools Rugby Union plate competitions; with the boys playing the finals at Cardiff Arms Park. The senior rugby squad have also enjoyed a very successful season, qualifying for the Blues region Division One play-offs by finishing in the top four in the region and reaching the Welsh Schools Rugby Union plate semi-final. 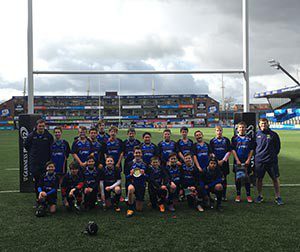