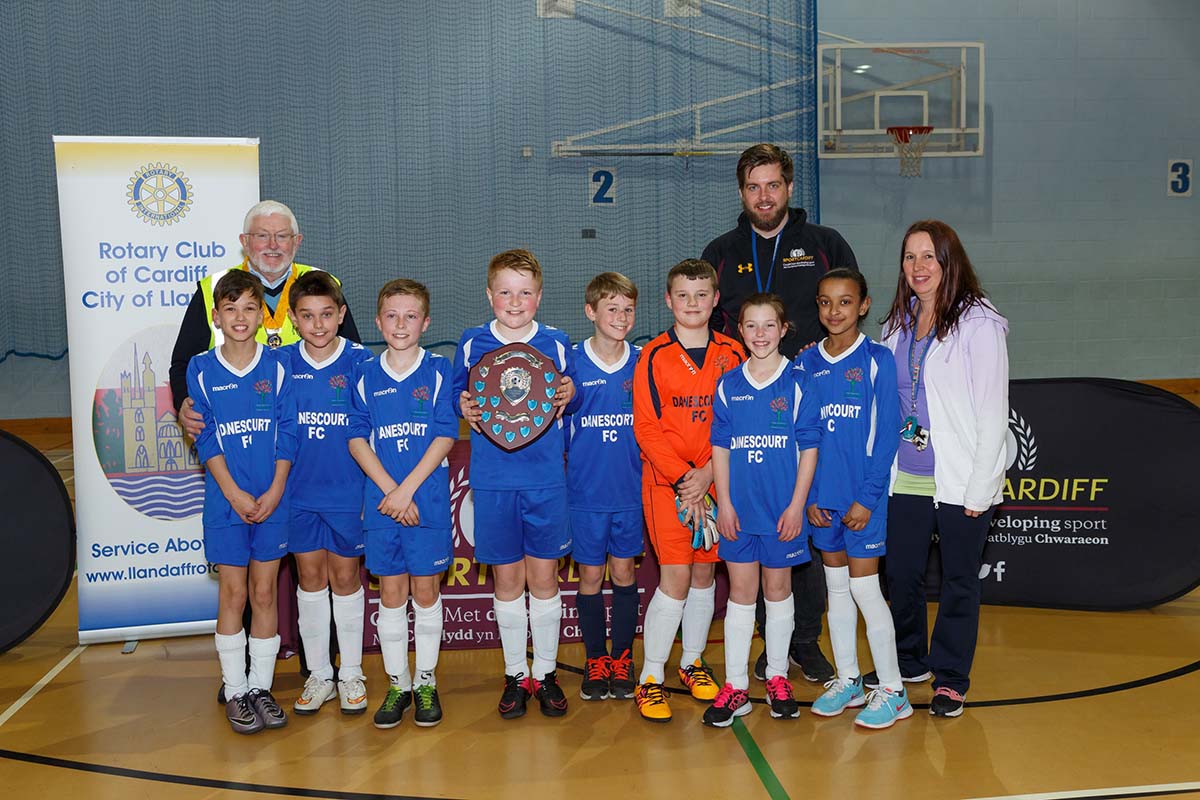 The Rotary Club of Cardiff – City of Llandaff has been running annual Junior Sports days for several years. However, they recently partnered with Sport Cardiff for the second year running in order to significantly improve their 2 afternoons of competitive sport at the Western Leisure Centre in Ely for mixed teams under the age of 12 from local schools.

The first event took place on 10th March and was a 7-a-side netball competition in which 11 teams took part. The overall winner was Danescourt Primary School and the team received the annual trophy plus individual medals for the team members.

The second event took place on 17th March and was a 5-a-side soccer competition in which 11 teams took part. The overall winner again was Danescourt Primary School and the team received the annual trophy plus individual medals for the team members. Comments from both of the events were very positive and it was clear that everyone enjoyed the day:

“This has been a fantastic competition played with great team spirit. It was wonderful that both of the netball and soccer events had teams of both genders. We simply cannot wait for next year’s event.” 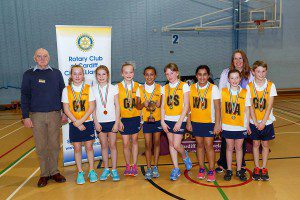 A big thank you has therefore been justly earned by those from the Rotary Club who planned the event and the teams from Sport Cardiff who managed each of the 2 afternoons of sport. They created a really worthwhile and enjoyable 2 days for all of the students who took part.

For more information on opportunities to be involved in events and competitions with Sport Cardiff follow us on Twitter at @SportCardiff and @Cardiff_Games.