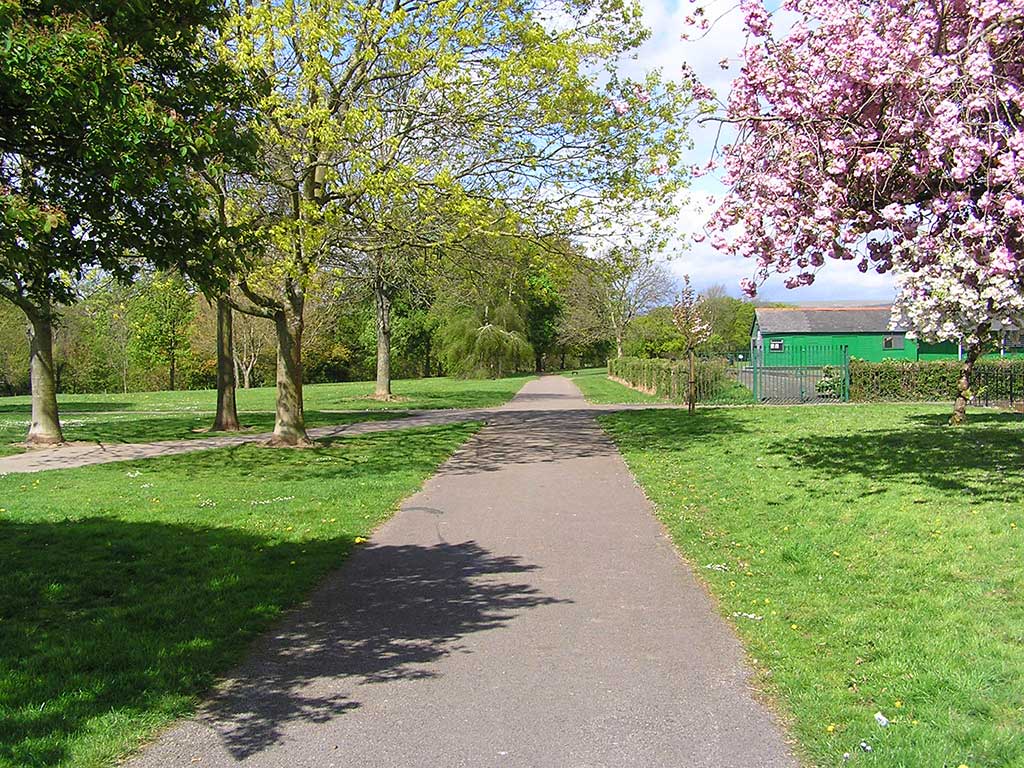 Nearly ninety-four years ago, a letter dated August 27th 1923, was received by the Parks Committee of the Cardiff Corporation. It read:

“I now have pleasure, on behalf of my wife and myself, in offering the Corporation the plot of land marked red on the ordinance plan you already have, for the purpose of providing a recreation park for the residents of Llandaff North and district… My wife and I have lived in this neighbourhood for many years, and we would suggest that the land should be laid out with a bowling green, tennis courts, putting greens, quoits, or other suitable forms of recreation which will be appreciated by the men and the women in the district.”

The letter was sent from a Mr C.P. Hailey, who lived on the Parade in Whitchurch. His generous offer provided the locals of Llandaff North with the opportunity of a park.

The land offered comprised of what is now the northern half of Hailey Park. It occurred to the Chairman of the Committee that the park would be greatly improved if it included what is now the southern half. A meeting subsequently took place between Mr Hailey and Emile Andrews, the owner of the land, and the Parks Committee. A price was agreed upon, with both Mr Hailey and Mr Andrews gifting £250 each towards the laying out of the park.

Work began on Llandaff North’s new park in April 1925. By the end of that year, the bowling green was turfed, the site for the tennis courts was levelled and the walks had been formed and completed. Seats had also been fixed along the river walk and the two hedges that originally divided the fields had been removed.

On May 3rd 1926, Hailey Park was opened to the public. Minutes from meetings at the time read:

“…the Lord Mayor formally declared the park open to the public forever, and in doing so, stated that it would henceforth be called ‘Hailey Park after the name of the donors, Mr and Mrs Hailey.”
A bowling match was then played between teams representing the Cardiff Corporation and several public bowling greens.

The Park proved an immediate hit with the locals. A public shelter was erected in the summer of 1926 and a putting green was created in the spring of 1928.

There were even plans for boating facilities on the river, with one boat owner having already plied from the river banks. It was felt however, that considerable responsibility would be imposed on the Corporation, with concerns that the weir, just downriver from the Park, presented a continuous danger to inexperienced rowers especially when heavy waters were running.