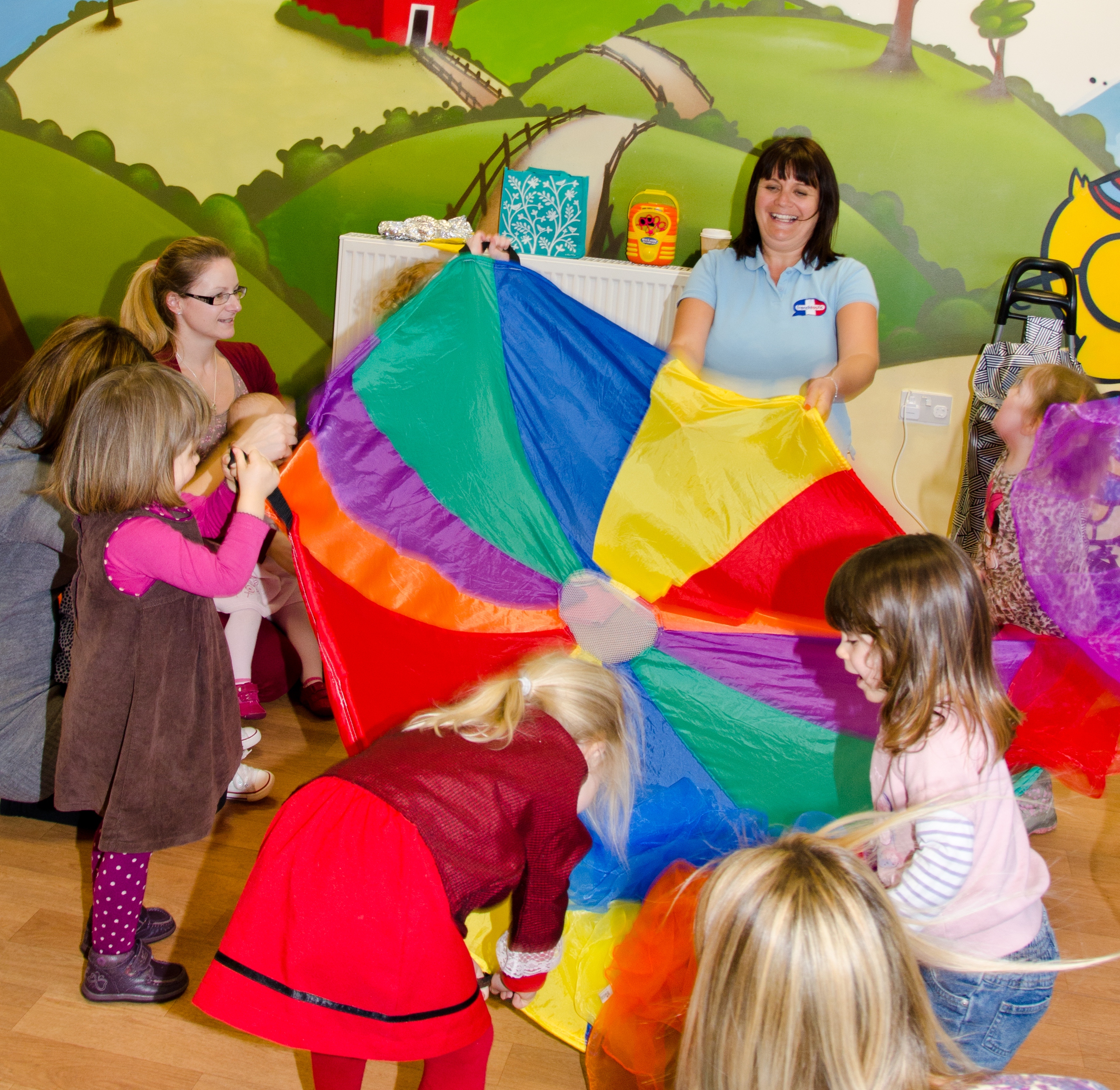 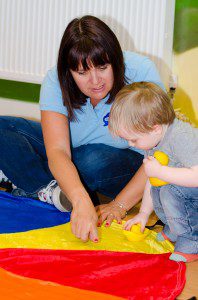 The nominees for the prestigious What’s On 4 2014 Junior Awards in association with Drayton Manor have just been announced – and Annie Harding and the French for toddlers business she runs in Rhiwbina is amongst them! Annie is the first teacher to bring the Frenchtastic way of learning French to Wales. Born and brought up in Cardiff, with a French mother and Welsh father, she grew up speaking French in their bilingual home, and spent every school holiday with her extended family in France.

Following the success of the launch of the first ever Frenchtastic programme in Wales in January 2014, demand for classes has been so great that the Rhiwbina classes launched in March offering under 3’s fun and interactive sessions to bring the language to life and inspire little learners.

Classes combine traditional songs and nursery rhymes in French, drama and games using brightly coloured scarves, a parachute, animal hand puppets, balls and all manner of props to engage and excite the children.

‘I’m delighted to be the first Frenchtastic teacher in Wales and thrilled to have been nominated for these awards by the parents who attend my classes. Research has shown that the younger a child starts a language then the greater their linguistic ability will be later in life. I have certainly witnessed children leaving nursery with an amazing level of French for their age.’

What’s On 4 Awards programme is now in its eighth year and celebrates the best activities, classes, people and places throughout the country, nominated and voted for by the experts – parents, carers and parents-to-be. Annie Harding and Frenchtastic, have been nominated by the parents who attend her classes in an impressive 3 categories and will now go through to the national voting stage. This year, the awards are bigger than ever, covering 22 different categories and there’s been a 30% increase in the number of nominees so to get this far is a great achievement!

From 12th March to 15th May 2014, parents can log onto the award winning on-line directory www.whatson4littleones.co.uk, to vote for their favourites from all of the nominees which have qualified. 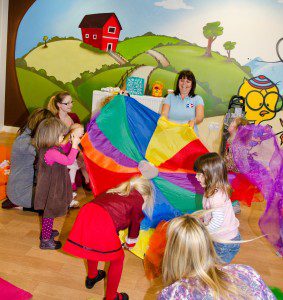 The winners will be announced at the live award ceremony on Friday 20th June. During the champagne ceremony the winners of the community awards will also receive special prizes for their groups. Everyone who votes or nominates will also be in with a chance to win 2 VIP tickets to the awards ceremony, meet the finalists, sponsors and VIP guests. To bring this successful fun learning to even more children in Cardiff, Frenchtastic is offering FREE taster sessions, to register your interest contact Annie Harding on 07866 522 266 or annie@frenchtastic.co.uk.