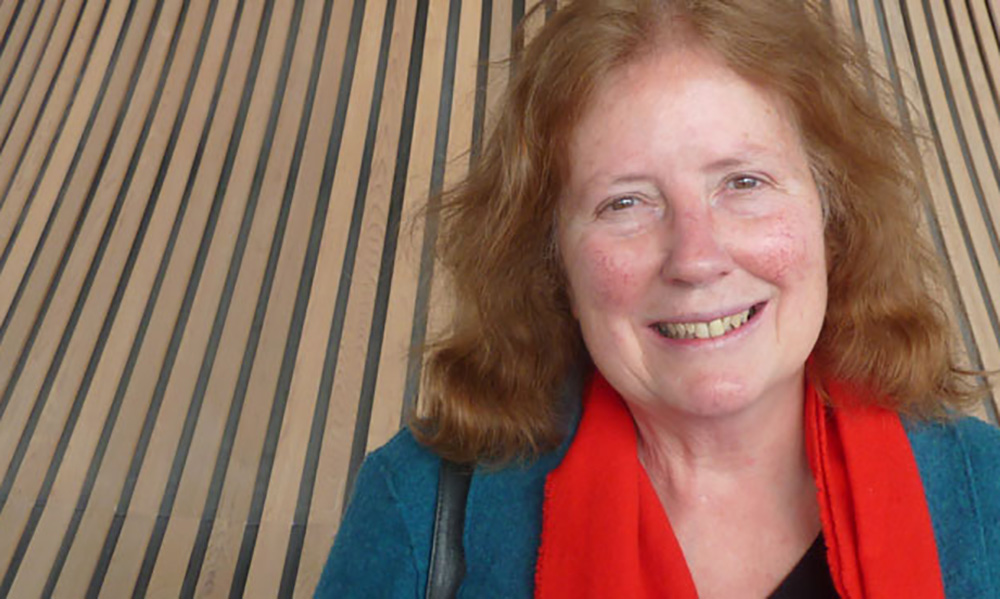 A rally in support of the Windrush Generation is being held on Whitchurch Common in Cardiff tonight (April 26) from 6-7pm.

A spokeswoman for the rally organisers, Penny Owen, said:

“We call on all Cardiffians to join us on Whitchurch Common to show our support for the Windrush generation and to demonstrate against the racist policies of Theresa May and her disgraceful hostile environment. Mrs May thought this country would not care about the deportation of some elderly black people.

“Well we do care and we are saying this country is better than that, kinder than that and more inclusive than that.”

Julie Morgan, the Assembly Member for Cardiff North, who will speak at the rally, said:

“I think the way people from the Windrush Generation have been treated is appalling and we wanted to have this event to show that we stand shoulder to shoulder with them.

“Cardiff is one of the oldest multicultural cities in the UK and we are not prepared to see fellow British citizens, who originally came to this country from the Caribbean, treated in this disgraceful manner.

“We now know that many lives have been ruined by the threat hanging of deportation hanging over them because they don’t have the right paperwork – destroyed by the Home Office – even though they’ve lived and worked in this country for decades.

“I think it’s appalling that some people have been unable to visit sick family members for fear of not being able to come back to the UK. And of course I really feel for anyone who has had to pay for medical treatment when they’ve spent their working lives here, the same as everyone else.”

The rally has been organised by Cardiff North Labour Party with speakers including Julie Morgan AM and members of the BAME community in Cardiff, including Maliika Kaaba, Gaynor Legall and Masudah Ali. Cardiff immigration lawyer, Hilary Brown, one of the two founding members of the National Black Youth Forum in Wales, will also be at the rally.