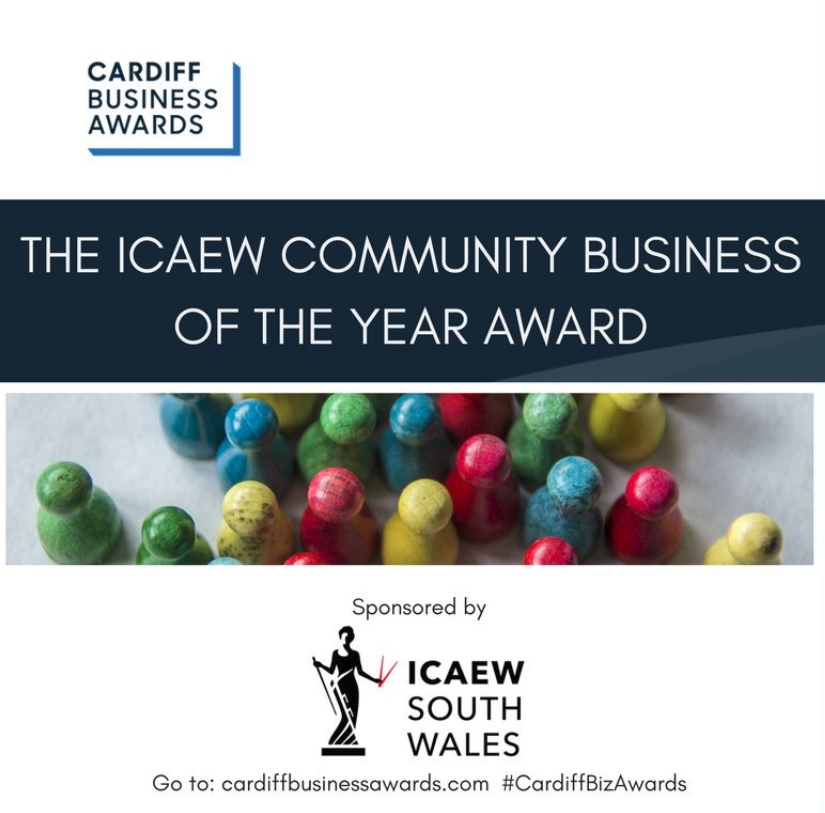 Living Magazines Cardiff have been shortlisted for a Cardiff Business Award for the second year running.

The shortlist for the ICAEW Community Business of the Year was announced yesterday.

“We are absolutely thrilled to have made the shortlist for a second year running. We won the same title last year and have been telling everyone all year about our award. Once again, we are up against some pretty talented opposition so we are dusting down our glad rags and looking forward to a great event in the summer. Fingers crossed!”

Living Magazines have won several awards over the years, both at local and national level.

“We have recently published our 10 Year Commemorative issue of Rhiwbina Living, which we set up to serve the community. What we didn’t know at the time was how popular the magazines would become, both with readers and the local businesses who rely on us to promote them. For some of the local tradespeople, it’s the only way that they can reach customers. Over the last few years, we have also improved both the look and the content of the magazines. Added to that, we’ve worked hard to increase our social media following and can now promote our advertisers to over 32,000 followers across several platforms.”

The 2018 Cardiff Business Awards will take place in June and celebrates the best businesses in Cardiff, and the vast potential that exists within the capital city of Wales.

You can find the full list of this year’s finalists here.