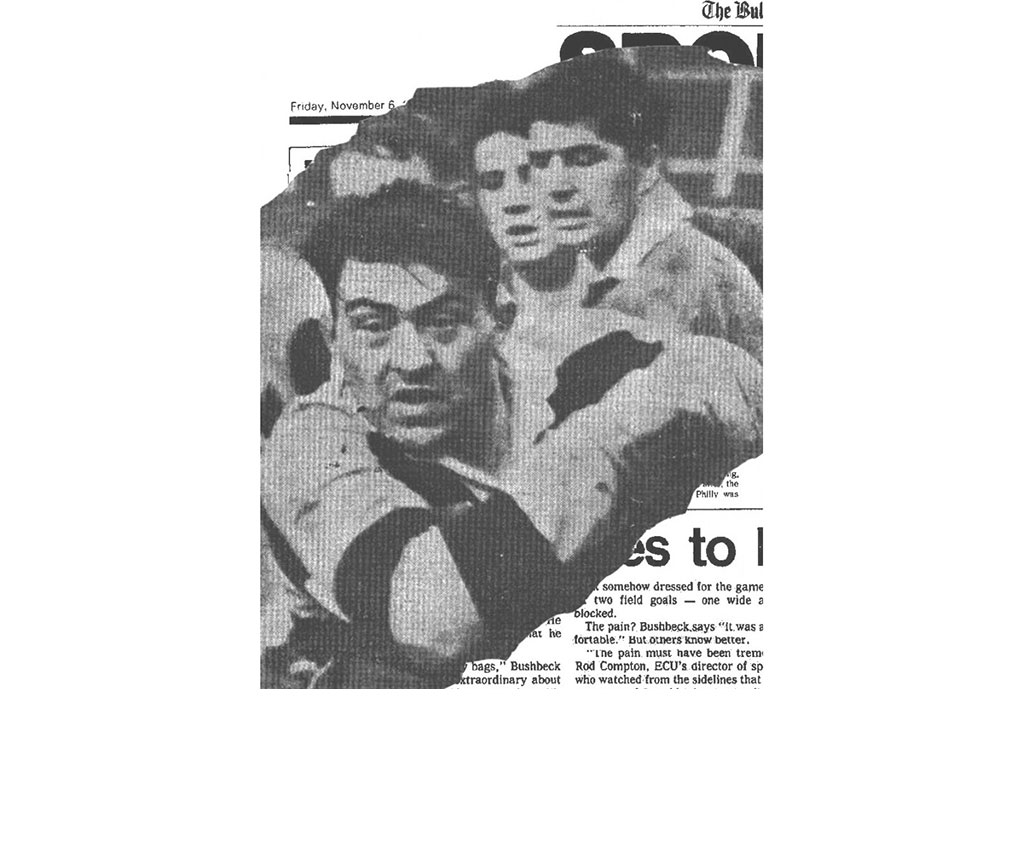 Cardiff. Wales. Barbarians. British Lions. These are just some of the esteemed names that have been embellished on the jerseys of Rhiwbina’s Howard Norris.

Born in Porth, Howard qualified as a teacher at the highly-rated St. Luke’s College in Exeter.

“At that time, the school was a place of excellence, attracting a lot of Welsh rugby talent, thus earning it the nickname of St Leeks,” muses Howard. Howard was an integral part of their rugby team who lost only three of their matches in three years.

1958 was the year that Howard got his first cap for Cardiff in a match against Penarth.

“I remember saying at the time that I didn’t care where they picked me – as long as it was for Cardiff.” Surprisingly agile for a bulky man, his versatility enabled him to adapt readily to a number of positions. It was in the prop forward position that Howard’s ultimate success came, although he was picked as a back row forward in the bruising Cardiff v South Africa battle at the Arms Park in 1961.

“Two years later I was picked for Wales and in 1965, I was picked to play for the British Lions.” Howard’s eyes light up like a child’s in front of an open box of chocolates.

“We played 33 games on that tour – that would be laughed at these days.” Howard’s frank views are delivered with a certain amount of deftness for an old powerhouse.

“We landed in Invercargill on my birthday. The boys from the team had bought me a present – a beer tankard with ‘Happy 30th’ written on it. The boys were in on the joke – it was in fact my 32nd birthday but I had lied about my age to the selectors who didn’t consider anyone over the age of 30.”

Howard played in the first three Tests against New Zealand, injuring himself in the third and thus ruling him out of the fourth.

“I became designated beer boy – the ‘liaison officer’ who stayed in the hotel. At the end of the tour, three others and I were invited to play for the New Zealand Barbarians – a great honour indeed. However, when we got to the pitch on the Sunday, we were told that our contract with the Lions had ended at the final whistle of the last Test and therefore couldn’t play.

“Sitting dejected at the airport, a gentleman turned up with the New Zealand Barbarian shirts that we had been due to play in. We had to smuggle them out as those jerseys were never supposed to leave the country.”

Sitting proudly on Howard’s shelf is an old team photo – the 1967 Barbarians team photo taken at Twickenham. He’s flanked by Gerald Davies and a young Gareth Edwards. The game was won by the unbeaten New Zealanders five minutes into extra time.

“We were actually winning at full-time, but the All Blacks managed to get possession back and the rest as they say, is history.”

The pride beaming from the face in the old black and white team photo is mirrored 41 years on from the distinguished man who remains proud, yet surprisingly coy about his achievements.

Perhaps one day, his story will be documented to inspire future generations.