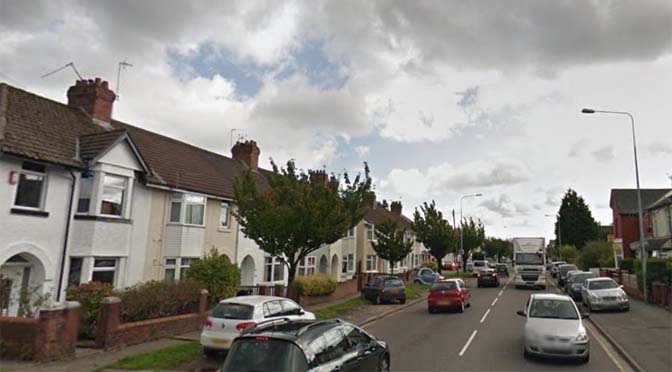 Residents in Birchgrove have turned out to protest at a proposed bus lane for Caerphilly Road.

Dozens of protestors took to the street this weekend, signalling their anger at the Council’s plans.

“For the bus lane to be built, it means chopping down the trees that have added character to Caerphilly Road for many years. The design of the bus lane itself doesn’t even make sense as it will be built in sections. Bus drivers will have to dip in and out of the lanes and as we have seen in Llandaff, the bus lane on Llantrisant Road has given rise to many near-misses because of the confusion it causes. I really don’t understand what the Council are thinking – all for what? To save a few buses a few minutes?”

Local politicians also turned out to support their constituents, including leader of the Welsh Conservatives in the National Assembly, Andrew RT Davies.

“A bus lane would be hugely detrimental. People are very concerned about the prospect of an intermittent bus lane. It seems such a gross waste of taxpayers’ money.”

A petition was launched last Tuesday, urging Cardiff Council to reconsider their plans. The petition has already been signed by over 1,100 people.

Work is due to begin on Monday.