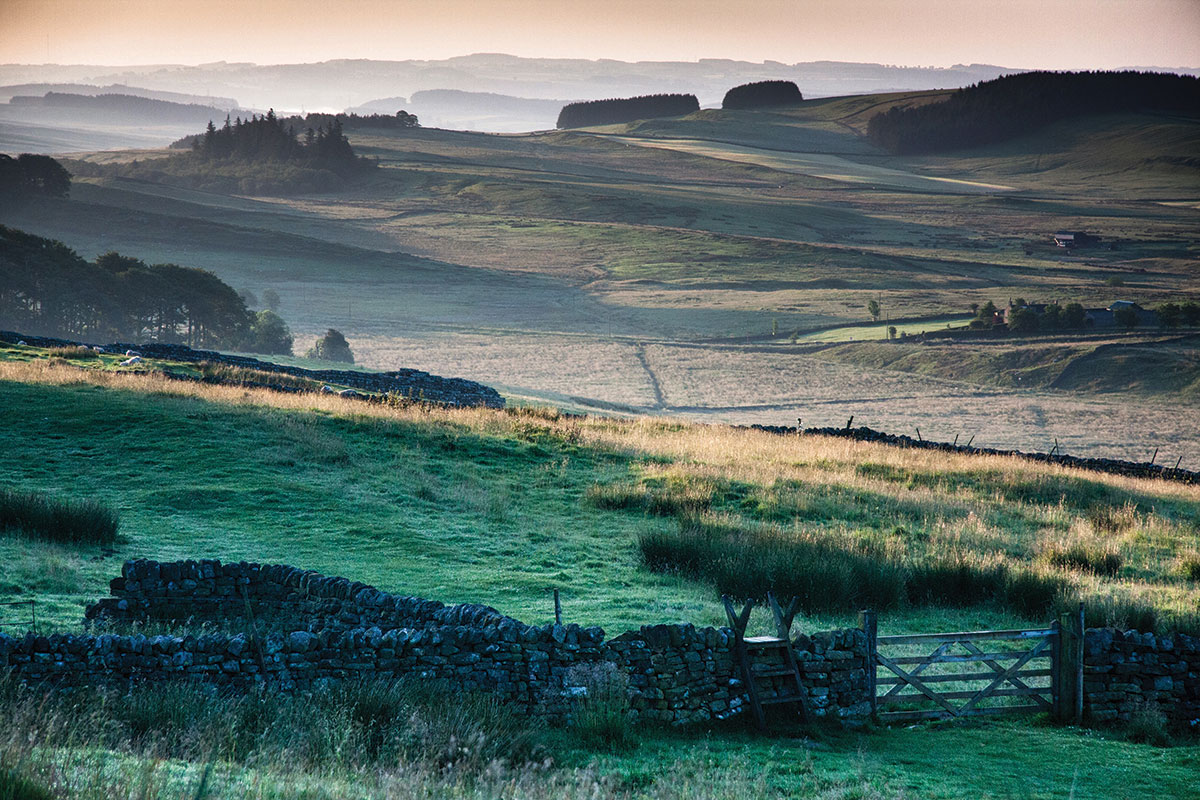 Our local area is bursting with hidden history. Here are some of our local gems for you to discover

Treoda Castle mound marks the site of a medieval castle at Whitchurch, probably built in the 13th century.

It was built on an area of land known as Treoda. Today, this area is known as Clos Treoda which is on Old Church Road, at the rear of the Fox and Hounds public house. On a map of Whitchurch in 1880, the circular Tumulus can be seen on the area known as Treoda.

Whitchurch itself draws its name from White Church. The first mention of the area was in 1126 when the land was granted to Llandaff Cathedral and a chapel was built where Old Church Road now stands.

Also known as Llwynda-Ddu Hillfort, this camp is a small Iron Age earthwork in Pentyrch. The site is a scheduled monument, described as a prehistoric, defensive hillfort.

The camp probably comprised of two ramparts with ditches but much of the outer ring has been destroyed. The entrance is a straight causeway which interrupts the inner and outer rings.

The camp probably dates to the Iron Age period (c. 800 BC – AD 74, the Roman conquest of Wales). It is located on the west end of a small hill top. It has been suggested that the camp belonged to the Silures, a powerful people of ancient Britain, occupying much of southeastern Wales.

The Bishop’s Palace is the ruined residence of the former bishops of Llandaff.

It is thought that the Palace was attacked and subsequently damaged by Owain Glyndŵr in the rebellion of 1402–05. As a result, the building was abandoned and bishops did not return to live near their cathedral again until 1850.

The architecture of the surviving gatehouse is similar to that of Caerphilly Castle, which suggests that the same master mason worked on both fortifications. This would therefore date the Palace to the time of William de Braose, who became Bishop of Llandaff in 1266.

The Palace is now Grade 1 listed.

Wenallt Camp, also known as Wenallt Enclosure, is an Iron Age enclosure on the southern slope of Wenallt Hill near Rhiwbina and is classed as a scheduled monument.

The rough oval-shaped enclosure is located in woodland, on ground falling away to the south. It measures about 57m north-south by 40m, defined by a bank and ditch, having a south-east facing entrance. The rampart shows traces of an external stone revetment.

The site would have given extensive views across the Cardiff area and also over the Bristol Channel, and is sometimes classified as a hillfort.

This hillfort is a large Iron Age hillfort, built on a previously occupied Neolithic site. It occupies the western tip of an extensive ridge-top plateau in the western suburbs of Caerau and Ely.

It is one of the largest Iron Age sites of its type in Great Britain.
Nearby St Mary’s Church dates from the 13th century and now stands in ruins. The site featured in Channel 4’s Time Team show in 2012.

The ruins of this castle are located close to the border between the counties of Caerphilly and Cardiff. It was built after 1243, but before 1267.

Excavation of the site began in 1903 and the lack of roofing materials or internal buildings found at the site suggests that the castle was never completed or occupied.

After the nearby Caerphilly Castle was burned down in October 1269 by Llewellyn the Last, it is likely that Morgraig Castle was abandoned due to its lack of strategic importance to Gilbert de Clare. Much of the stonework of the castle was likely to have been re-purposed at Caerphilly Castle, which had to be rebuilt.

The Preaching Cross at Llandaff Cathedral

The Cross is medieval in its origin, possibly 13th century. According to tradition, Archbishop Baldwin of Canterbury preached in front of the cross in support of the Third Crusade on his journey through Wales in 1188. He was accompanied by Giraldus Cambrensis (Gerald of Wales).

The cross was restored with the cross-head turned through 90 degrees in 1897 as a part of the Diamond Jubilee celebrations for Queen Victoria. It is located at Llandaff Cathedral.

The monument consists of the remains of a motte and ditch, dating back to between 1066 and 1540.

The motte stands about 4m high with steep sides and a flat top that measures around 14 metres in diameter. The ditch around the mound varies in depth around its perimeter.

A low-lying motte lies nearby, known as Ty Nant Motte.

Situated near the bottom of the Wenallt lies what is probably the biggest historical monument in Rhiwbina today.

The Twmpath is a late 11th century Norman motte and is shrouded in legend and lore. Historically, the Twmpath’s enduring story centres around Iestyn ap Gwrgant, then King of Glamorgan, and his downfall.

The bailey of the Twmpath still stands an impressive 30 feet high, although it is somewhat overgrown these days.