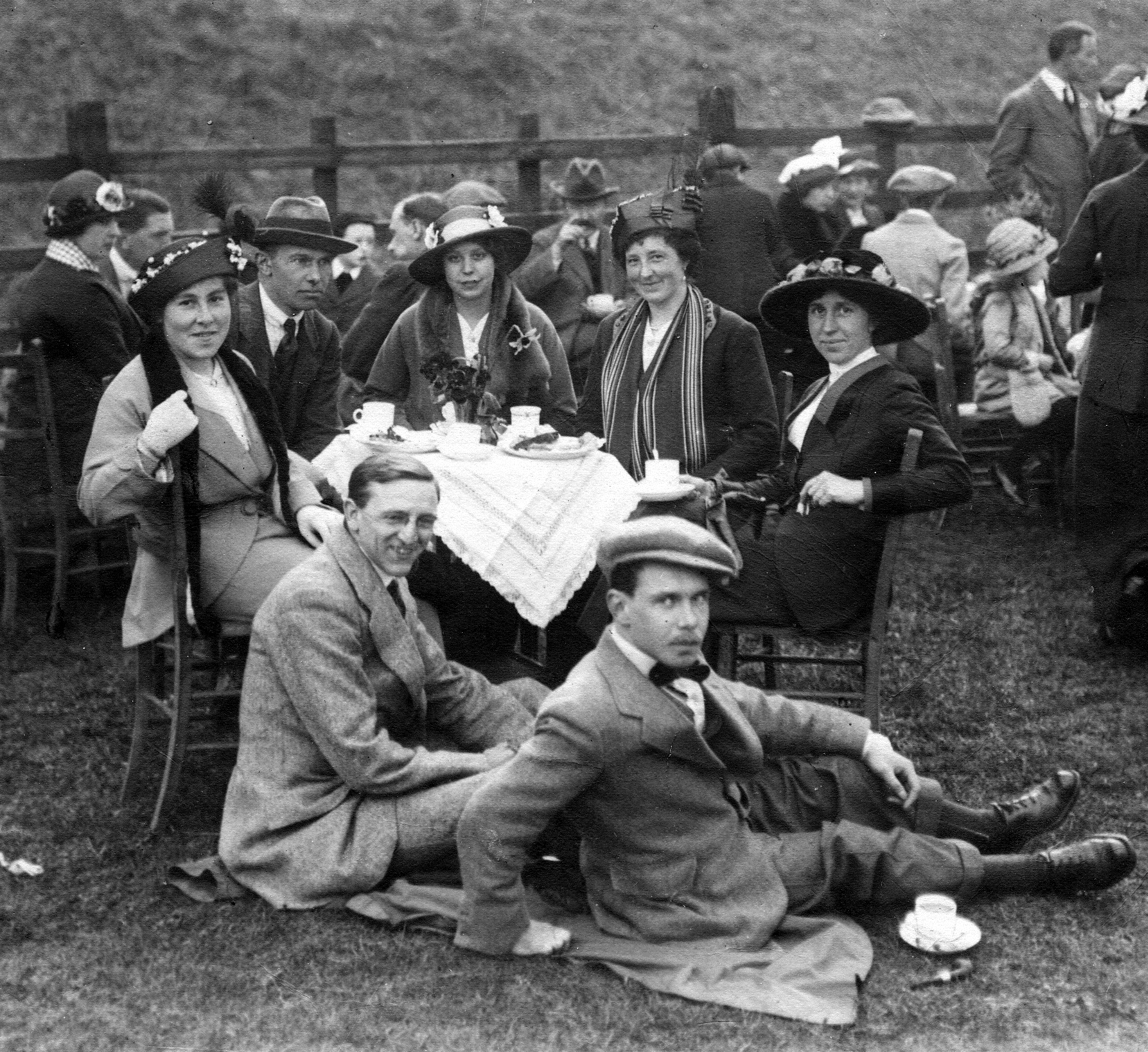 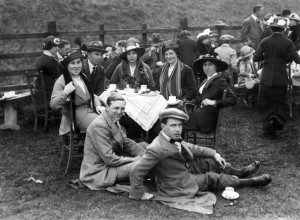 by Jeff Davies and Jim Taverner

The 24th July 2014 marks the centenary of Whitchurch Golf Club. A report in the Western Mail of the 5th May 1912 was headed:

The report is very comprehensive and is as follows:

“A decision to form a golf course on democratic lines for Whitchurch was adopted at an enthusiastic meeting held on Monday night. The Rev T Ewbank, who presided, made a gratifying announcement that Mr Herbert Thomas, one of the owners of the Melin Griffith Tinplate Works, was prepared to advance a loan of £100 to establish a good golfing course in the district. Mr Thomas was so confident that a golf course would meet with hearty support that he thought it advisable to start with an eighteen-hole course. The meeting decidedly favoured the suggestion and Mr Hubert Walker who has prominently identified himself with the movement said they had two sites in view. One was at Wenallt near the Deri Farm and the other on the Graig. The meeting having declared its unanimous feeling in favour of a club being formed it was decided to call the club ‘The Whitchurch Golf Club’.

It took a further two years to find suitable land. Eventually it became known that Rhiwbina Garden Village had relinquished an option held on Pentwyn Farm for building purposes. This land became the first nine holes of Whitchurch Golf Club.

In 1922 a further 45.25 acres of land were bought adjoining Pant Mawr Road and Rhiwbina Hill and this led to the creation of an 18 hole course and secured the future of the Club.

The members travelled to the course either on foot or bicycle with their golf bag and clubs slung across their back. Occasionally a more privileged member arrived on one of those “horseless carriages” called motor cars.

Many people must have used the train and tram system and it is interesting to note that stations were close to Whitchurch, Llanishen and Radyr golf clubs.

Members today cannot begin to imagine what it must have been like to set up and run a Golf Club. There were no guidebooks, no one had any relevant experience and even the experience of golf professionals was very limited. The clubhouse had a thatched roof, there was a garden and stables, no electric or gas and toilet facilities were very primitive. These early members must have been unbelievably enthusiastic and energetic because these were not going to be easy times. World War 1 ended in 1918, and was followed by a period of great social change culminating with the General Strike of 1926 and the descent into the great depression of the 30’s.

It is interesting to note that the AGM or any other member meetings were held at the Church Hall in Whitchurch as the size of the Clubhouse and its facilities at this time were so primitive. Over the 100 years, facilities have constantly been improved. Its roof was thatch and when work commenced to replace the thatch nests of insects were disturbed and the clubhouse became infested. The Sanitary Inspector was called in to make a thorough examination of the clubhouse. He reported that it should be fumigated and closed for three days. This exercise had to be repeated two weeks later and the clubhouse was fumigated for a third time before the problem was removed.

During World War II, a large area of the course was used to grow vegetables to combat the U Boat threat. Rationing continued following the war and the course was not reopened as an 18 hole course until 1950.

The layout of the course remains largely the same today as it did when the first nine holes opened in 1915 and the 18 holes in April 1923. A testimony to the skill of Fred Johns (the first golf professional who served the Club for 42 years) and Mr Marjoram (golf professional Radyr) who visualized and then created, with only the aid of horse drawn machinery and much muscle power, a course that perfectly complemented the contours of the land . The only significant change since those early days being on the 4th and 18th holes due to the construction of the Whitchurch by-pass and the widening of Pantmawr Road.

It is a pleasure to play/walk the course and members thank the ground staff over the years for helping to make a course they can be really proud of.

It is no accident that Whitchurch Golf Club has hosted:

The course is wonderful to look at yet represents a challenge to play.

The golf course is a refuge for a huge variety of wildlife and the existence of public footpaths enables the public to enjoy sections of the course, with each season providing its own beauty. Such a lovely green area in Rhiwbina is something that brings benefit to all who live in the area. During the 60’s and the early part of this century developers were extremely keen to purchase the course for housing. On both occasions the membership soundly rejected their offer. 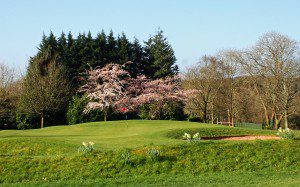 The standard of golf played by the Whitchurch mens and ladies teams over the years has been very high with both men and ladies teams winning the Welsh Team Championships on many occasions. Players have also represented Wales at junior and senior level.

One current member, Nigel Edwards, was not only capped by Wales but played in four Walker Cup matches against the USA in 2001, 2003, 2005 and 2007 being on the victorious side on two occasions. Following his victory in 2003 the headline in The Times on the 8th September read “Edwards emerges as the best man to see off USA challenge.” Levine Mair of the Daily Telegraph wrote “Edwards 60ft putt from the front of the 17th green was one which will assuredly go down among the most famous Welsh sporting feats of all time.” Praise indeed. He has also had the distinction of being Captain of the Walker Cup team on two occasions and being victorious at Royal Aberdeen in 2011. In January 2014, he was selected to be Captain for the third time for the match to be played at Royal Lytham and St Annes in 2015.

Although the fortunate few are blessed with a talent to play at the highest level the majority of club golfers are there to enjoy the sport, the course and comradeship.

The Club in addition to a full competition calendar has a very active social calendar and welcomes new members. The Ladies Section who have made an important contribution to the life of the Club since its inception, in addition to producing excellent individual golfers and teams, have their own very busy social calendar.

Monday night is Junior Night and it is a pleasure to see boys and girls learning how to play this great game. It is important that as many youngsters as possible are given the opportunity to learn to play. Whitchurch Golf Club in its centenary year is, through its golf professional Peter Hayward, reaching out to local schools providing free coaching. Playing golf for juniors is not as expensive as you think. For juniors between 8-9 years membership is £40 and for those between 10-12 years £90. For further details contact Peter Hayward on 07733233913 or email at petethepro@hotmail.co.uk

This article is taken from the Centenary book written by Jeff Davies and Jim Taverner. The book will be published in October 2014 following the centenary celebrations.