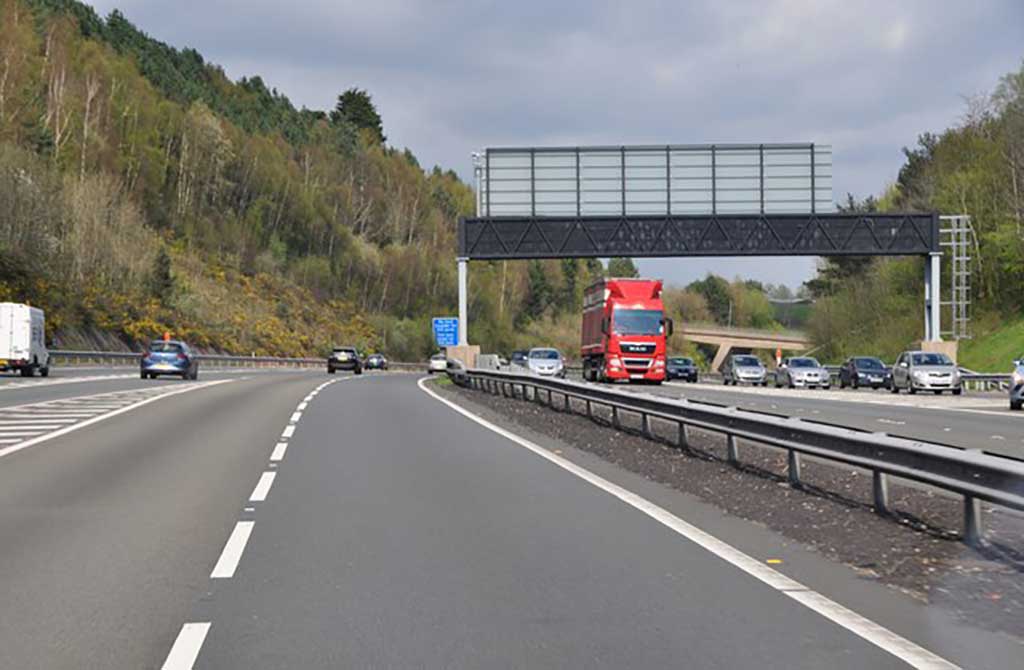 The recent in Rhiwbina Living concerning the location of the site for the expansion of the crematorium is interesting as it brings to mind past planning proposals for the area, and in particular, the line of the motorway.

In around 1960, the then Department of Transport proposed that the motorway should run south of the crematorium, immediately north of the then Thornhill Housing Estate then run between Llanishen and Lisvane, crossing Station Road and a line just north of the Llanishen Reservoir. The cycleway in Thornhill clearly identifies the start of the proposed line.

The Glamorgan County Council, the highway authority for the area at the time, objected to the line and proposed a route north of the crematorium and Lisvane. Following an enquiry held at the Griffin Inn, the D.O.T. accepted that the motorway be routed along the present alignment with a junction at the A469 at Thornhill. This in turn allowed for the eventual expansion of the crematorium southward adjacent to Heol Lewis. It also led to the development of a number of sites between Llanishen and Lisvane, along with the expansion of Thornhill up to the motorway.

About that time, there were proposals for a new university campus north of the motorway, extending possibly north of Capel Gwilym Rd, with access via the M4 via an M4 Thornhill Interchange. Regarding the proposed motorway junction, I have been led to believe that at the time of the widening of the M4 to dual 3 lane carriageways, there was opposition to the junction because of the extra traffic that it would generate through Caerphilly (at the expense of Rhiwbina). Land is set aside, I believe, for the junction.

There is also the serious limitation it would have had on the motorway itself. I presume that the widening to dual 3 lane carriageways with hard shoulders would have been limited. The former Glamorgan County Council need to be congratulated.