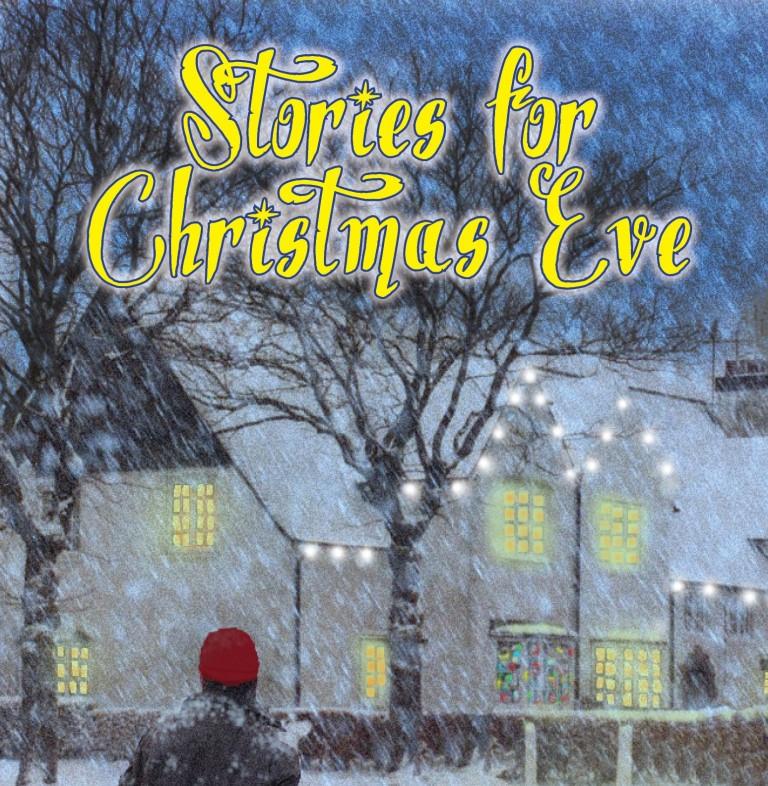 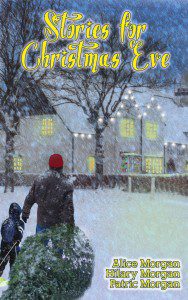 Living Magazines editor Patric Morgan has teamed up with his mum and sister to publish a collection of short Christmas stories.

‘Stories for Christmas Eve’ contains nine short stories, some of which have featured in the pages of Living Magazines.

“It’s become a bit of a tradition now including short stories in our Christmas issues. My sister Alice and my mum Hilary have contributed over the years so we thought it’d be a nice idea to publish them in a book.” said Patric.

Both Patric and Alice are winners of the ‘Best Writing on a Blog’ Award at the Wales Blog Awards. Patric won in 2012 and Alice picked up her trophy earlier this year, the judges oblivious to the fact that they were brother and sister.

Priced at just £2.75, the book is perfect for snuggling up with on Christmas Eve.