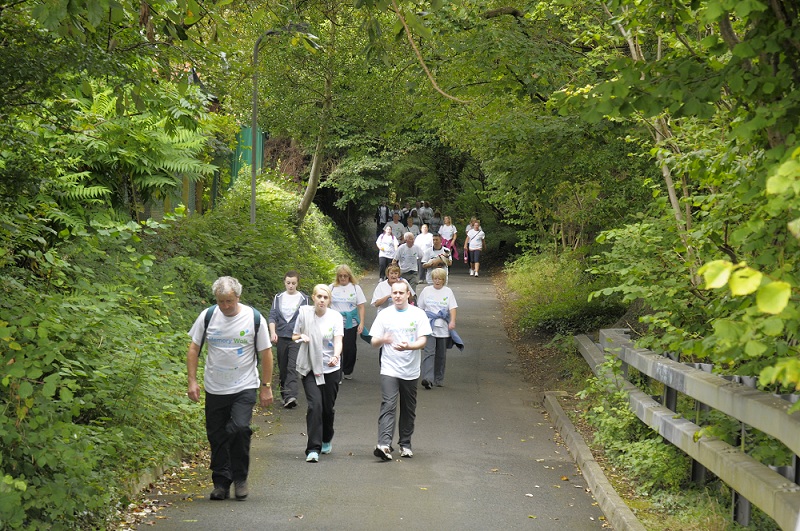 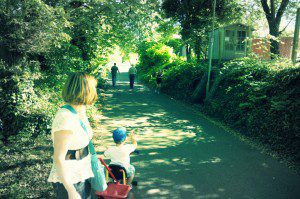 An Appeal by Public Inquiry into the proposed development at Danescourt is set to go ahead next week.

The proposal by London-based Nabatean Ltd to build 48 houses on the green site was originally rejected by Cardiff Council planning committee back in March. But Nabatean has been successful in calling for an appeal. But Nabatean has argued that ‘…the ‘woodland’ within the site is self-seeded scrubland and is not of ecological importance.’

Local residents, together with Llandaff Society and Danescourt Community Association, have the support of MP Kevin Brennan, AMs Mark Drakeford and Eluned Parrott and Councillors Gareth Aubrey and Kirsty Davies in their efforts to fend off development of the land for the second time.

A spokesperson for Save Radyr Court Road told Living Magazines: “If you don’t want this development to go ahead, it is important for as many people as possible to attend the Appeal Inquiry. The single lane part of the road currently has just six dwellings on it, so this development represents an 800% increase! That means 9 times the traffic down a narrow rural single-lane track that is also used by many walkers and cyclists (the lane is part of the Radyr Woods walk advertised by the Ramblers’ Association). The lane also forms part of a planned new cycle path running towards Radyr along the west bank of the River Taff.”

The Appeal will start at 10am on Wednesday 21st May 2014 at City Hall, Cathays Park, Cardiff and will continue for two days. People wishing to speak at the Inquiry may be given the opportunity to do so by the Appeal Inspector.

More information about the Appeal can be found at www.lefert.com/planning