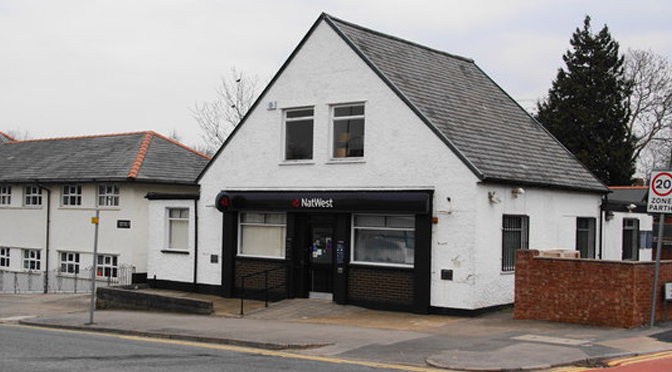 Natwest Bank has announced that Rhiwbina will get its own pop-up mobile bank after closing their branch in the village.

MP Craig Williams revealed the news this week that NatWest had secured funding to run the mobile branch on a weekly basis from March 2016.

“I’m thrilled that NatWest have listened to local people. A weekly presence, in a location arranged with Jayne, is a great step forward. I know that residents and local businesses will be relieved and will continue to support the Natwest Bank.”

MP Craig Williams , AM Julie Morgan , and Rhiwbina councillors Jayne Cowan, Adrian Robson and Eleanor Sanders have met representatives from NatWest to discuss the proposed closure since the news was first announced in August.

Julie Morgan AM welcomed the news, but felt like the village was getting ‘second best’.

“The arrival of a mobile branch, if it is fully accessible, is some compensation but I still feel it is second best. The branch closed last week but yet people will have to wait until March next year to get a service once a week. What are they supposed to do until then?

“That said, I will of course work with NatWest to do anything I can to facilitate the mobile bank van coming to Rhiwbina and I look forward to its arrival in March.”