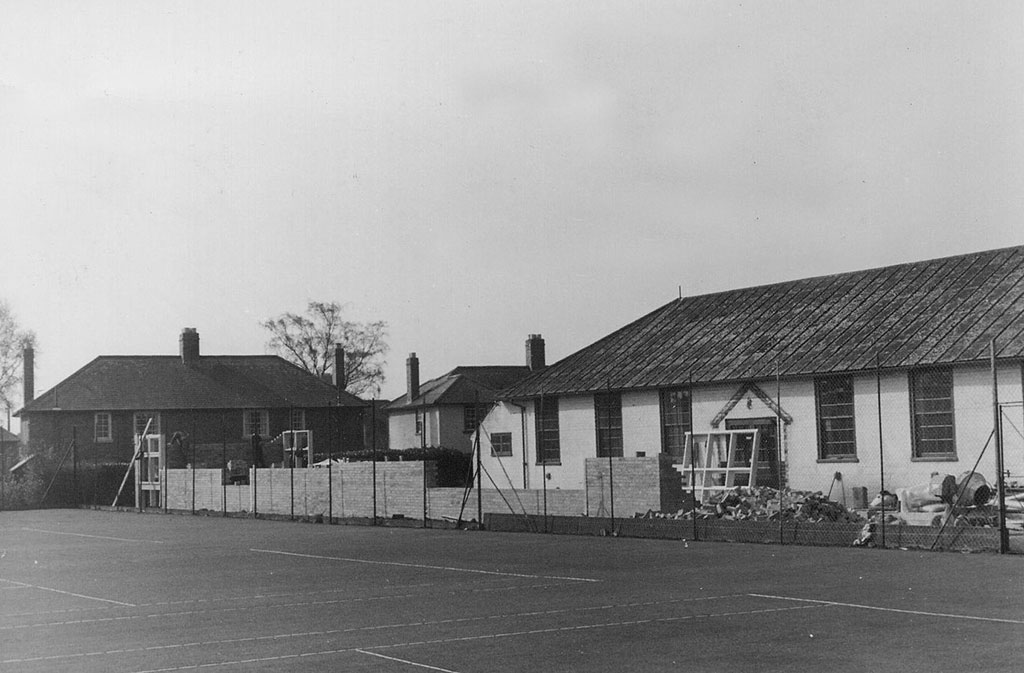 Rhiwbina Recreation Club is at the heart of the village community.
Yet its roots lie in a dark time where the shadow of the Great War hung over the world. Brian Rowlands traces its history in its first few years

Just over 100 years ago, the guns of war fell silent. The signing of the Armistice on 11th November 1918, brought four years of fighting in the First World War to an end.

Despite the fighting taking place in Europe, the Great War touched many areas of the world, including here in Rhiwbina.

The Rhiwbina Recreation Club played its part during those dark years, both in keeping up morale and also looking after the servicemen who had taken part. Since then, the Rhiwbina ‘Rec’ has become an intrinsic part of the community. But its creation wasn’t as straightforward as planners had hoped.

In 1911, national followers of the Garden City Movement formed a Housing Reform Company to promote suburban villages. This in turn led in 1912, to a society being formed called The Cardiff Workers Co-Operative Garden Village Society to establish a series of garden villages to provide decent housing conditions for workers in Cardiff. After visiting a number of sites in the city, the Society decided on the Pentwyn Estate here in Rhiwbina. They instructed the Housing Reform Company to purchase 10 acres with an option to purchase an additional 20 acres. The Pentwyn Estate Farmhouse is now the Whitchurch Golf Club clubhouse. The first batch of houses was completed in June 1913 and 52 more by the end of the war. Ultimately 189 would be built.

It’s interesting to note that the original plans for the Rhiwbina Garden Village show that housing would continue up Lon-y-Dail and back around to Heol Wen. The present site of Rhiwbeina Junior School was earmarked as an institute and the school field as a recreation field.

The Recreation Club itself was founded in 1914 when a meeting was called at which it was decided that it be called the Rhiwbina Recreation Club and that land be leased from the Rhiwbina Garden Village. This led to the leasing of an initial 5 acres and then a further 2 1/2 acres at the cost of £12 per annum. The Club constructed a croquet lawn, a bowling green and tennis courts, with adjoining cricket, football and hockey pitches. Permission from the RGV was also sought to erect a pavilion to provide a club room, changing rooms and a kitchen. The Club was officially opened at a ceremony on May 9th 1914.

The funding of the pavilion, which was estimated to cost £100, was through a £1 share scheme. Members took out £65 worth of shares on the basis of a return of 6% interest per annum and the Pavilion Management Committee took up shares to the value of £15, thus leaving a balance of £20, for which an appeal was made to members. It was not until 1962 that the Club had cleared all its debts.

The YMCA took up 10 £1 shares. Interest and capital to be repaid by catering, snooker and the letting of the pavilion. The sports sections of the Club were charged 5/- per night for the use of the Club. The construction of the pavilion was completed in time for the opening ceremony.

In November 1915, the pavilion was extended and a year later, electric lighting to replace the oil lights was generously donated by village tenants.
The Pavilion Committee functioned throughout the First World War and kept the Club afloat. An early and important step was the formation of the Catering Committee to provide teas and refreshments for the playing sections. Luncheons were organised at the pavilion with up to fifty people being catered for in one sitting. A Saturday tea cost 6d per head, consisting of brown or white bread and butter and four cakes. The summer of 1914 saw 1,378 teas being served, mainly on a Saturday. During the war, besides becoming a focus for the social life of the village with arrangements of regular whist drives, dances, concerts and social evenings, the Club also provided for Sunday morning and afternoon fellowships and a daily kindergarten.

The advent of the First World War in August 1914 could not have come at a worse time for the Club; its effect on membership led to the curtailment of some of the sporting activities. The cricket fixtures were all played but football fixtures were cancelled after a few games. Football did resume again in 1915, but thereafter, only occasionally during the war. Games of hockey were also played during the war.

A new section – the Rifle Club, was formed in September 1914 with matches commencing in . members were preparing themselves for duty in the forces. A minute states ‘that everyone should learn how to handle a gun and shoot straight’. With the onset of war, many members enlisted and it is sad to report that the first three members of the Club, who lost their lives were members of the Rifle Club. Their names went on a Roll of Honour.

The Club also endeavoured to help those in need. A prime example of this was focused on members of the Armed Forces hospitalised at Whitchurch. The Club organised a fete for them and catered for 100 servicemen. It also welcomed them to use the greens and courts. A group of members visited the hospital and presented them with a billiard table, which proved a real tonic and the minutes refer to it being played while Club members were still present at the hospital.

During the war, the Club also hosted events for children from the Docks. Other groups were made welcome and charities were given free use of the Club’s facilities.

It is most satisfying to record the role the Club played in the community during the Great War but this role came at a great price. To quote from the Annual Report April 1918:

“Many members are serving in His Majesty’s Army. Our minds and hearts go out in anxious thought to those many members…fellow members, good fellows all, with fervent hope for a speedy and safe return, not only to their homes but to join once again in fellowship with us.”

The loss of life of members during the Great War was such that nearly 50 members appeared on the Roll of Honour. We shall remember them.