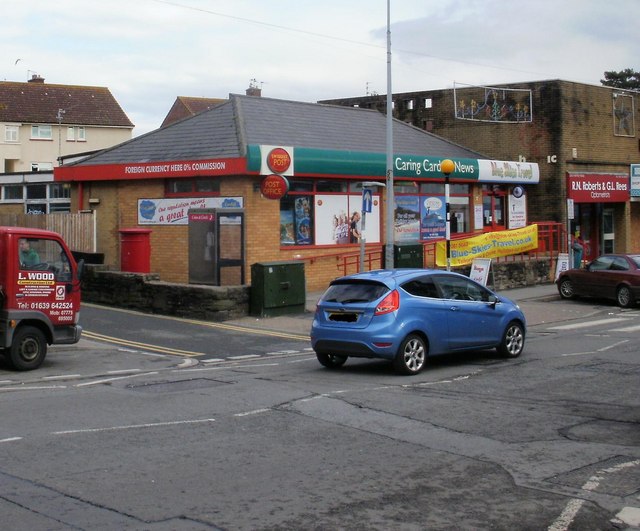 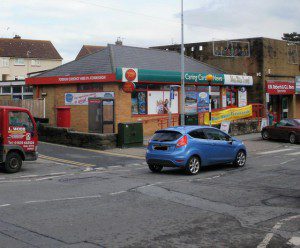 Controversial plans to move Whitchurch Post Office have been scrapped.

Post Offices Ltd has confirmed it has decided not to move the post office from Merthyr Road to Park Road following an extensive public consultation.

More than 150 individual responses were received from customers. A petition opposing the proposed plans also gathered more than 1,100 signatures.

Adrian Wales, regional network manager for Post Office Ltd, told the press: “All the feedback helped me to understand customers’ concerns and this was taken into account before making a decision.

“The feedback focussed on the distance and journey to the proposed new location, which was said to be outside of the main village.
“This included comments that the proposed location is along a busy road at the junction of a major roundabout, with heavy traffic congestion in the area, narrow pavements and limited parking.

After careful consideration we have decided not to proceed with the proposed move.”

Customers were worried that the journey to the new location would be of great inconvenience, as well as limited access at the proposed site.

It said the journey to the new location and the potential inconvenience this would cause problems for customers, particularly those with mobility issues.

Mari Williams, Labour’s Parliamentary Candidate for Cardiff North, said: “I am delighted that the Post Office have listened to the views of residents. This shows that a positive campaign that brings people together really can make a difference. Whitchurch is a thriving shopping centre with the post office at the heart of the community. We asked the Post Office to ‘please think again’ and they have done just that.”