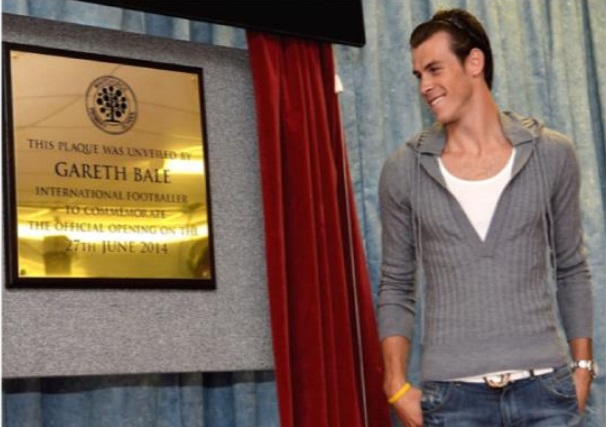 Whitchurch Primary School, which was recently opened by football superstar Gareth Bale, was formed in 2012 following the amalgamation of Eglwys Newydd with Eglwys Wen.

The new school was originally met with opposition. Campaigners had challenged the Welsh Government’s decision to allow Cardiff Council to redevelop the primary provision in the High Court.

Estyn praised the school’s ‘calm and purposeful atmosphere’, adding that ‘teachers plan interesting lessons and most pupils make good progress as they move through the school.’

The school’s ‘double good’ inspection report marks an important step in its development.

Howell’s School in Llandaff has also been highly praised in their latest Estyn report.

The education and training inspectorate for Wales reported that:

“Across the school, teaching is of a consistently high quality, building successfully on pupils’ earlier learning and preparing them particularly well for the next stage of their learning.

“The school’s nurturing ethos, and its rigorous approach to health and safety and safeguarding pupils, helps them to become mature, self-assured and responsible contributors to society.”

“I am absolutely delighted that Howell’s has received such an excellent report from Estyn following February’s inspection. It could not have been achieved without the exceptional work and commitment of all of our staff, parents and students and I am enormously grateful to them all.”

Watchdog Estyn also said that Thornhill Primary School has made “good progress” since its last full inspection in January 2014.