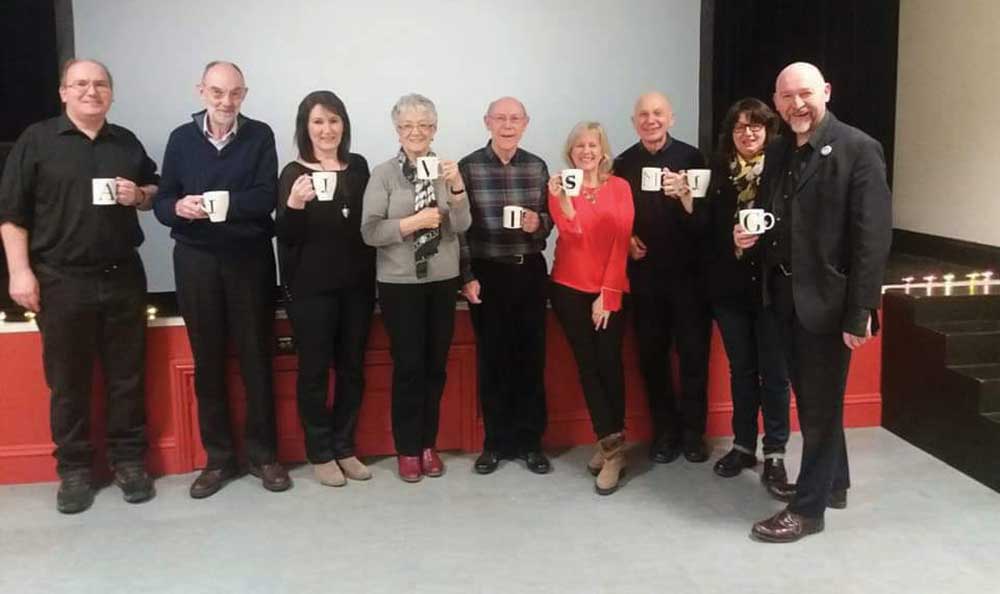 Community cinema Monico Movies have released their Autumn and Winter line up for November and December.

Since launching their not-for-profit community cinema in October 2015, they have screened 47 films, with the aim of evoking memories of Rhiwbina’s Monico Cinema.

“We pride ourselves on hosting a very family-friendly atmosphere at our monthly screenings and feel that our audience now enjoys a sense of ownership for our monthly cinema.

“We started with absolutely nothing and applied to the National Lottery for a grant to purchase our own equipment; everyone on our crew is a volunteer and our success is thanks to their hard work and enthusiasm.”

Films they have screened include, among others, Dark Horse, Brooklyn, The Martian, Mustang, Bridge of Spies, Hidden Figures, Hedd Wyn, The Book Thief and Casablanca.

For their Autumn and Winter screenings, they will be showing Solomon a Gaenor, a Welsh language film starring Ioan Gruffydd (November 9th), and their Christmas Special, Stan and Ollie (14th December).

“One of our main objectives when deciding to set up a community cinema was that we definitely didn’t want to compete with big cinemas. We wanted to share our love of great film and provide people with an opportunity to see films that maybe they’d never have thought of seeing.”

The original Monico Cinema opened on 19th April 1937. It had a seating capacity of 950 in stalls and circle. The building was demolished and a block of flats was built on the site in 2004.

Tickets for the forthcoming screenings are available from the Deri Stores, The Honeypot, Serenade and Victoria Fearn Gallery.

You can find out more about their work at www.monicomovies.co.uk