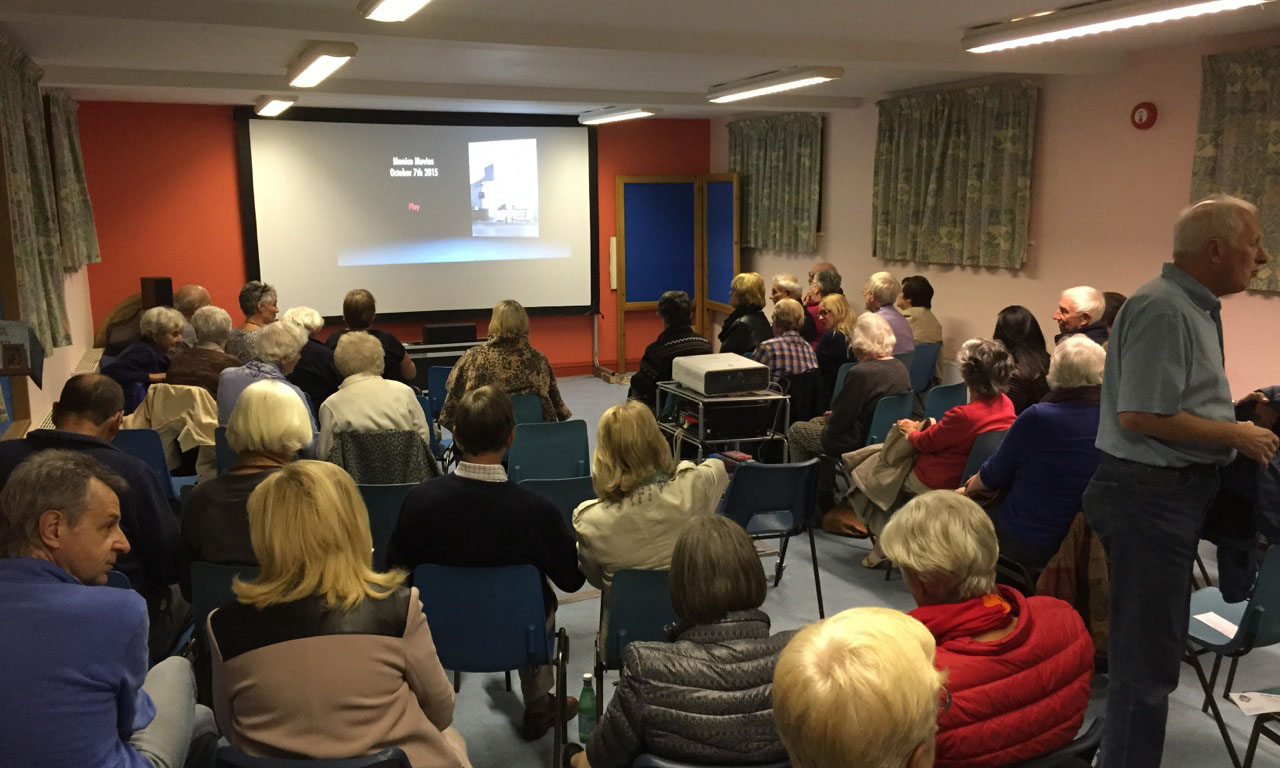 Beulah Road Pop up cinema Monico Movies have announced their 2017 line up.

Feel good comedy Pride, the classic Casablanca, the beautiful animation Song Of The Sea and the comic and touching true story Florence Foster Jenkins all feature in the new year’s listings.

The community group were recently awarded £4483 from the National Lottery to buy equipment to help continue showing films on a monthly basis.

The project was set up to recreate the old Monico cinema in Rhiwbina. The Monico closed in 2003 because of pressures from new multiplexes arriving in the surrounding areas.

“We are absolutely delighted with the funding. Monico Movies has been such a huge success and the community’s response has been fantastic.”

The cinema has just celebrated its first birthday party, to which everyone in the area was invited.