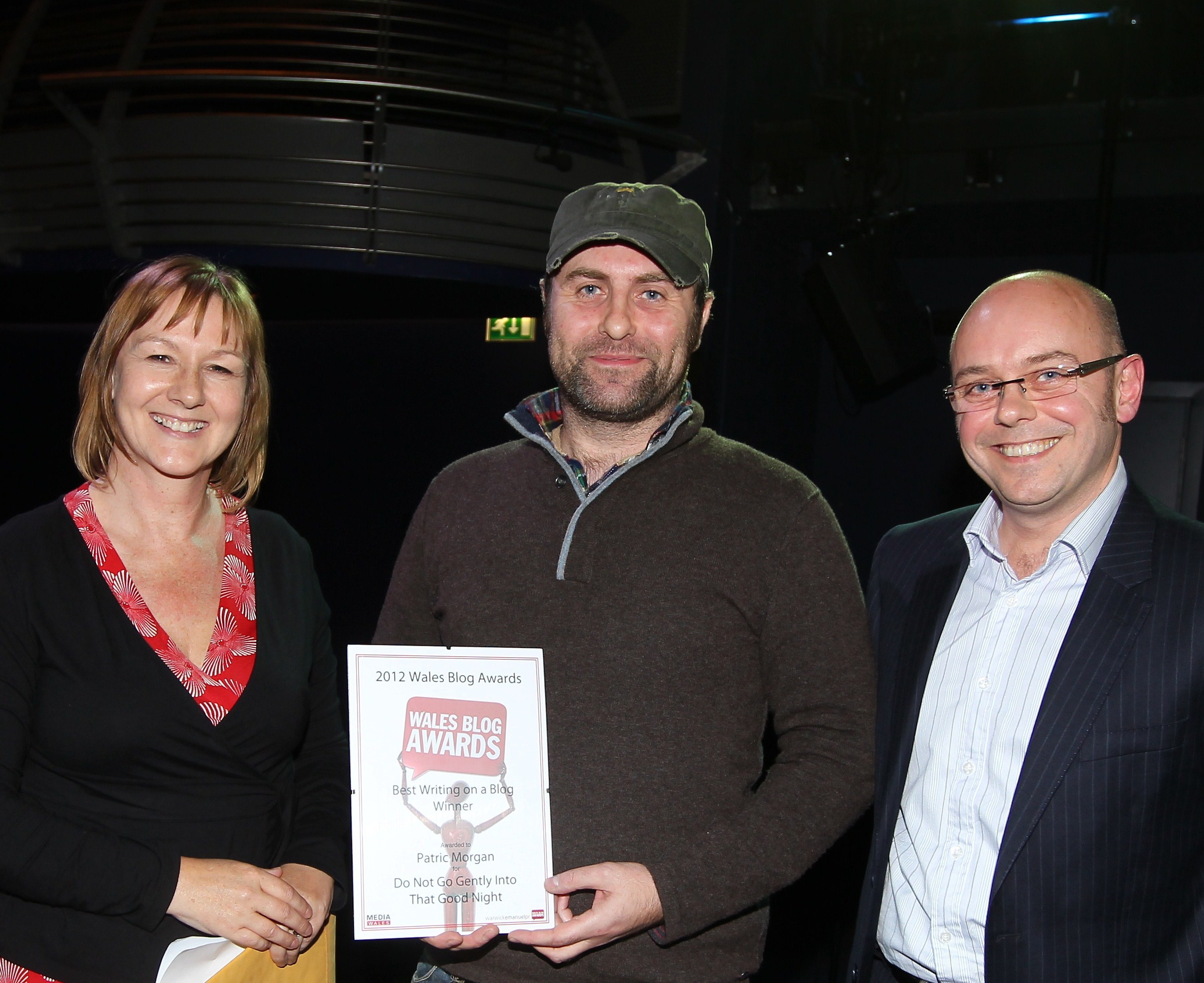 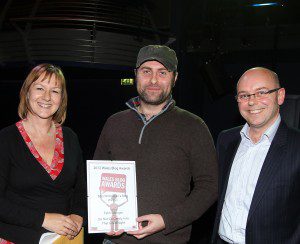 Patric won the ‘Best Writing in a Blog’ Award at the 2012 Wales Blog Awards, organised by MediaWales and Warwick Emanuel PR.

His blog, about his father’s battle with cancer, was described by the judges as ‘moving and gripping’. It has also drawn much acclaim from its readers, calling it ‘a wonderful piece of work’ and ‘beautiful and brave’.

“I started the blog as a way of getting my emotions out,” says Patric. “Back in early summer, two things happened – my dad was diagnosed with cancer and my friend Lucy [Dickenson] set up her own blog. Lucy had set up her own charity which helps people worldwide and it was the personal account of her struggles that inspired me to start my own. Sadly, Lucy passed away in a tragic accident when in Africa back in August. My blog is therefore dedicated to both my family, and to Lucy.”

Patric will be looking to complete the blog in October.

“Once it’s finished, I intend to publish it as an E-book and raise some money for Velindre Hospital in Whitchurch.”

The Wales Blog Awards are now in their third year, and were set up to celebrate the best blogs (a website containing the writer’s or group of writers’ own experiences, observations, opinions) in Wales.

“Blogs allow people with a passion for a subject to expand on it, become an expert and share their knowledge with others. In some areas of the country they act as community noticeboards, while others are breaking great sports news for all to see.” said a Wales Blog Awards spokesperson.

The awards ceremony was held last month at the Royal Welsh College of Music and Drama in Cardiff. The ceremony awarded those who write creative and interesting blogs on a range of subjects including sport, politics and their local community.

Details can be found at www.patricmorgan.co.uk