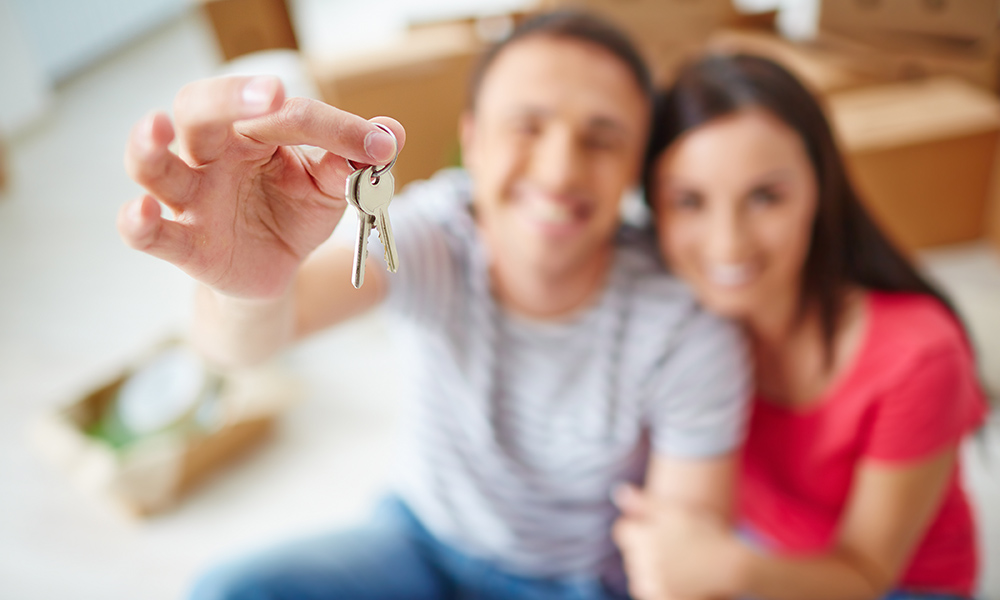 With the news that the Government is planning to scrap ‘unfair’ leaseholds on new build houses in England, Emyr Pierce, Managing Partner at Emyr Pierce Solicitors, thinks this could have major repercussions for Wales where there are significantly more leasehold houses.

Emyr said, “In England the existence of leasehold houses is a relatively rare commodity whereas in Wales, historically, it has been more commonplace.

“For example, a large part of Cardiff at one time consisted of leasehold houses let on 99 year leases at a nominal ground rent as the land was owned by wealthy land owners such as the Marquess of Bute and Earl of Plymouth.  As a result, the purchase of freehold interests in leasehold houses is something with which Welsh lawyers are more than familiar.

“It seems that politicians in England are focusing on the fact that developers nationally are looking to make an even larger profit on the sale of properties by selling them as leasehold and then selling their freehold portfolios in their developments to investors.

“Investors will buy freehold portfolios as they can prove very profitable initially, by charging for consent to carry out alterations which in turn can result in a higher rent or ultimately, charging for either extending the lease term or simply selling the freehold interest of each individual house.

“The mechanism for selling freehold interests in leasehold properties has been governed by the Leasehold Reform Act since 1967 and, in its amended form, enables an owner of a leasehold house the right to purchase the freehold interest after owning the property for two years (no longer having to actually occupy the property for this period) provided the property meets certain valuation criteria set out by the Act. The method of calculation is laid down by statute and the ultimate remedy for unhappy purchasers is to refer the matter to the Lands Tribunal.

“The news this week appears to focus on the fact that developers are now looking to add to their source of huge profit by selling new plots to unsuspecting purchasers as leasehold, and not freehold, without fully explaining what this entails.

“Ultimately it is the buyer’s lawyer’s responsibility to explain to purchasers the difference between freehold and leasehold and the possible cost implications of purchasing a leasehold property.

“This attempt to outlaw the sale of new build properties as leasehold rather than freehold is indeed welcomed as the only people losing out would be the developers. It would remove the opportunity to make more money at the expense of the home owner in the future. However, it will not control the prices at which these new build houses are sold, so the developer may respond to such legislation by simply adding on an additional figure to the asking price to compensate them for any sum that they would otherwise have obtained from selling the freehold interest to an investor. The consumer would therefore not necessarily be protected, contrary to the intention behind any such legislation.”

For an immediate quotation or discuss your requirements with a specialist, please telephone us on 029 20 616002 Monday to Friday 9am to 6pm and on Saturday 10am to 4pm or visit www.emyrpierce.co.uk or email us at law@emyrpierce.co.uk. For more information on our commercial property expertise, please visit http://www.emyrpierce.co.uk/commercial-property.