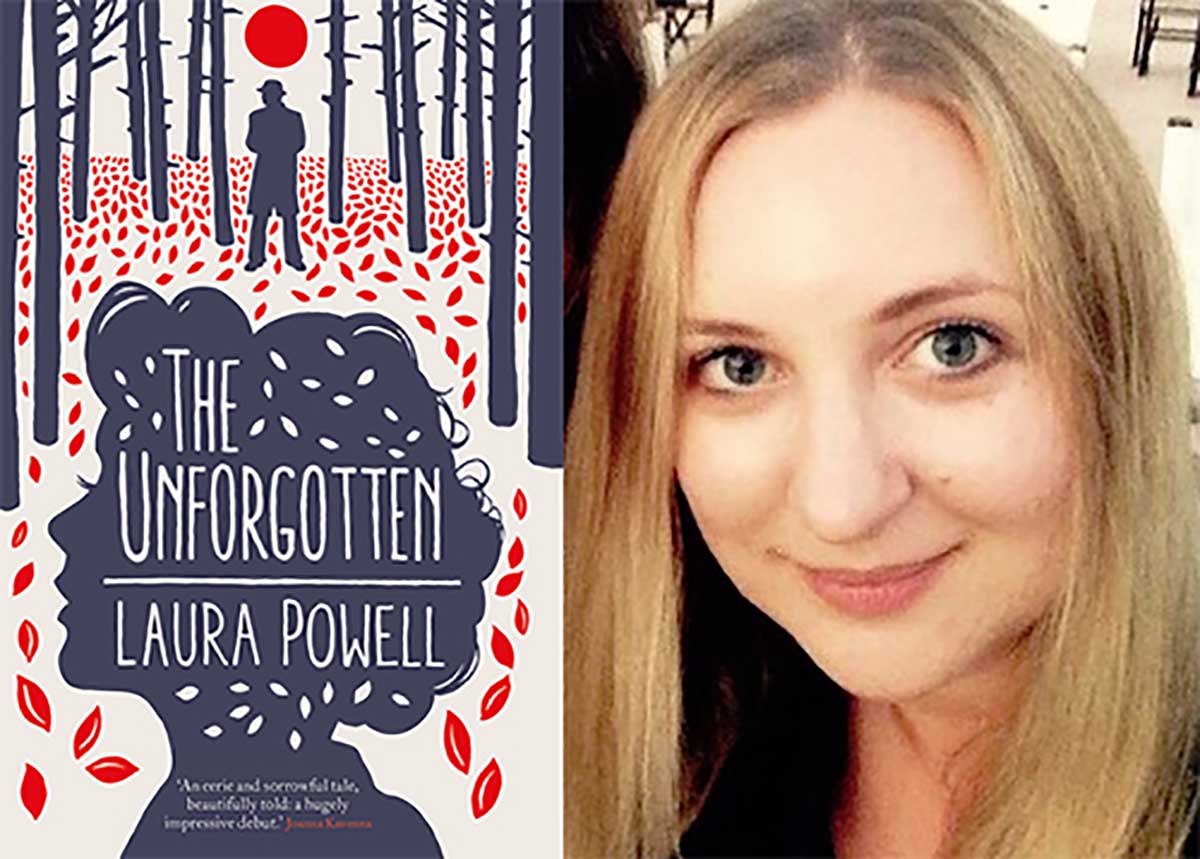 I spent my early years in Whitchurch. My parents and I moved to the Rhondda when I started primary school before returning to Rhiwbina when I was about 12; I went to Rhiwbina Primary for a term, then to Whitchurch High School until I was 18.

My parent’s house is around the corner from the Monico, so I have many happy memories of watching films in it when it was a glorious old cinema, of sneaking out of school at lunchtimes for chips and gravy at Victoria Fish Bar in Whitchurch – and also of spending hours in Whitchurch Library trying to revise for my GCSEs and A Levels but, instead, getting side tracked by leaflets for short story competitions and by creative writing magazines.

I moved away from Cardiff when I was 18 – first to the University of Warwick and later to London where I completed an MA and built my journalism career (today I’m a Commissioning Editor at the Daily Telegraph). I still return regularly to visit my family – my parents and maternal grandparents live in Rhiwbina and it’s still the place I call home.

My father brought home a big old PC from his workplace when I was about 10. I remember teaching myself how to type and tapping out a Christmas story about a girl who snuck out of her home and went to Cardiff City Centre for late night shopping.

The story was essentially a list of the things she bought as Christmas presents for her family. But I loved building my own little world, controlling the characters, inhabiting it. So I carried on writing. When I was in sixth form at Whitchurch High School, I signed up to an online creative writing course. I was lucky enough to be taught by Rachel Trezise, who went on to win the Dylan Thomas Prize. She was very generous in her feedback about my terrible work. But I started seriously writing after that – I submitted a short story for Cambrensis Magazine that was published, I did a few creative writing modules at University of Warwick, I took a course at Faber & Faber publishing house and finally got an agent after writing the draft of a first novel set in Bridgend. Sadly it was deemed ‘too bleak’ by agents and was never published. But I kept writing and my second book attempt – The Unforgotten – was published on 17 March this year. It has been a long old slog but I’m thrilled and so grateful that my book is finally on the table at the front of Waterstones – something that has long been my dream.

The Unforgotten is a dark literary drama, set in the 1950s, with a bittersweet love story at its heart. Fifteen-year-old Betty Broadbent has never left the sleepy Cornish fishing village where she was raised by her alcoholic single mother, Dolores. But when the London press pack descends on the village to report on a series of murders, everything changes. Betty is instantly smitten with Gallagher, a mysterious, older journalist who doesn’t get on with the others. As the death toll rises, their friendship deepens – but eventually each is forced to make a huge moral decision that shapes their own lives – and that of an innocent man – forever. The consequences of their decisions unravel over 50 years.

Laura will be signing copies of her book at the Victoria Fearn Gallery on Saturday 2nd July.

You can also get your copy of The Unforgotten here