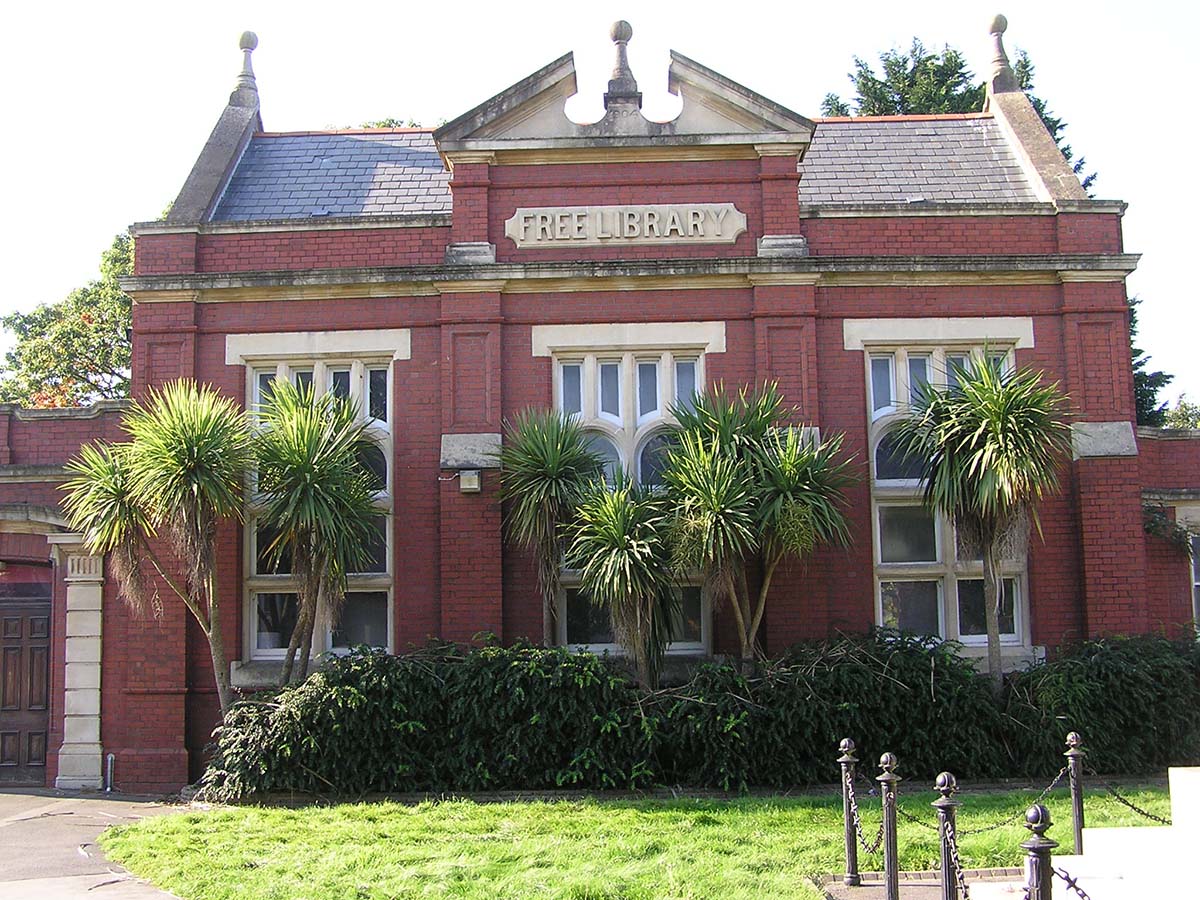 Our Edwardian ancestors knew that education was a cornerstone of a civilised society and that a community library was an essential ingredient of that vision. Thus in 1904, with money donated by Scottish-American philanthropist, Andrew Carnegie, Whitchurch Library was built – one of three Carnegie libraries in the City. Now a Grade II listed building, the Library sits in a public garden behind the village War Memorial, looking out at the rear of the public park.

Carnegie’s gift was conditional on the local authority providing a site, paying the staff and maintaining the library, not simply relying on private donations. The Library is still owned, funded and managed by the Council.

Awen@theLibrary has been formed to protect this heritage and maintain the Carnegie philosophy of continuing public funding and management. Awen will also raise funds to promote greater community use of the building and turn it into a cultural hub for all sections of the community – arts for all, not just the pursuit of the privileged. An early ambition is mobile bookcases so that space can be made for events such as exhibitions, musical events and talks.

Awen is democratically organised with voting members who elect trustees and has applied for charitable status. Membership is open to persons living, studying, working or undertaking voluntary activity within Whitchurch and Tongwynlais and the surroundings at £5 per year.

Members meet monthly to voice opinions and ideas when the trustees also report back. Awen will be selling homemade cakes and tea in the Library on World Book Day, March 5th. Come along to find out more about Awen.