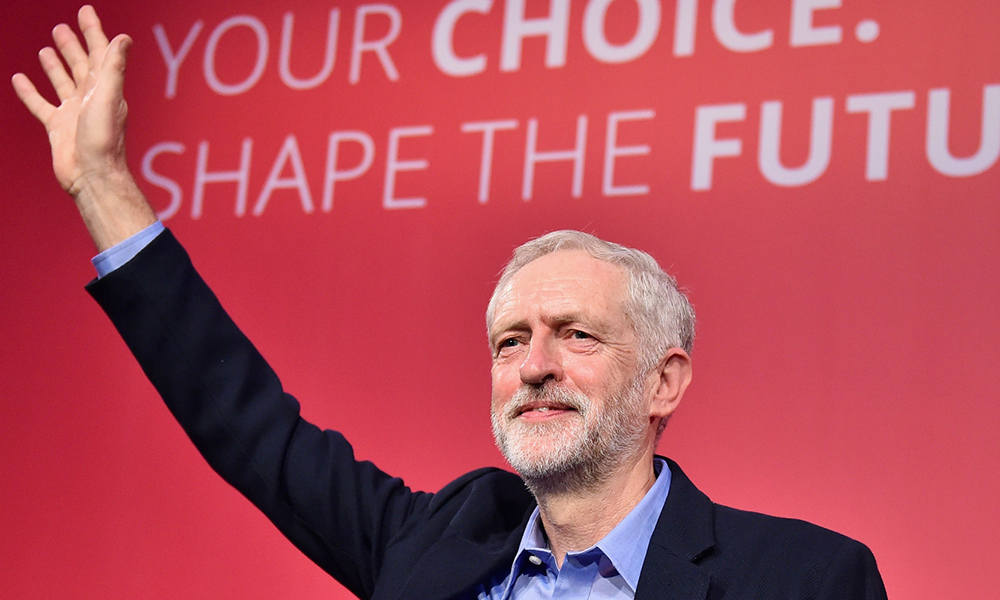 Labour leader Jeremy Corbyn is to visit Cardiff North today on his first general election event in Wales since the poll was declared.

Labour is hoping to regain the seat that they lost to the Conservatives in 2010.

“We’re fighting in Wales to give everyone a better standard of living, to build on the excellent record of Welsh Labour in power here in the National Assembly of Wales.”

His visit will follow his comments about schoolchildren being ‘crammed into classrooms like sardines.’ Labour party analysis of Department for Education figures suggests 40,000 primary pupils are being taught in classes of more than 36 pupils and 16,600 are now in class sizes of 40 and above.

However, the Conservatives called the comments ‘a massive own goal’, saying the Labour-led Welsh government had overseen increases in class sizes in Wales.

The Tories held on to Cardiff North at the 2015 election with Craig Williams securing a majority of 2,137. The party had gained it from Labour five years earlier in 2010.