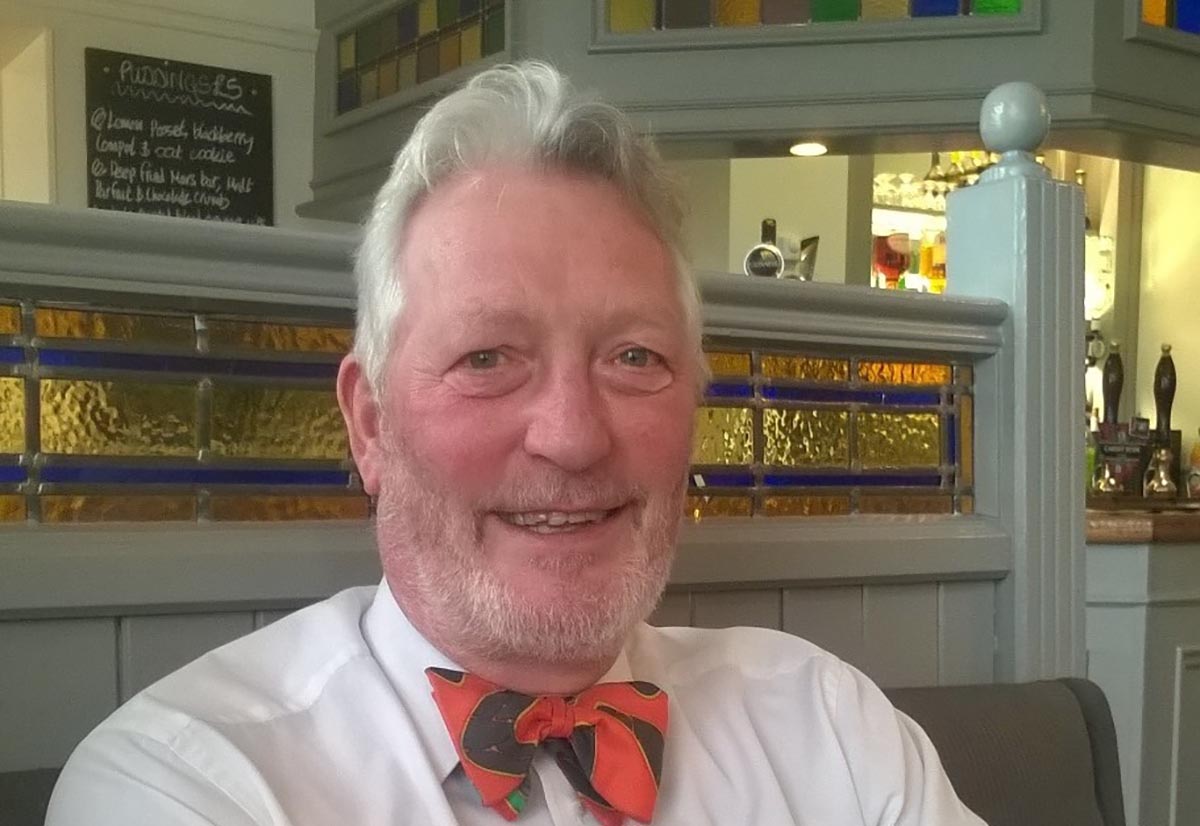 “Lots of people who come to see us don’t know anything about opera at all and they don’t need to.” Ian Douglas is a busy man, but a man who has dedicated 40 years of his career to bringing music to the masses.

“People know about opera without knowing about opera – think Pretty Woman or Ride of the Valkyries.”

It was back in 1942 that a group of Cardiff businessmen decided to found an opera company. They were all amateur and based in the community.

“They rehearsed in people’s garages!” says Ian. “Bill Smith was one such businessman who had a garage in Westgate Street”.

The WNO’s first ever performance was on 16th April 1946 at the Prince of Wales Theatre. It was a double bill, Cavalleria Rusticana and I Pagliacci.

“The City of Birmingham Symphony Orchestra was used for performances and there were two amateur choruses based in Swansea and Cardiff. Performances began in Cardiff and Swansea and eventually the orchestra and the choruses became professional and people had to give up their jobs to embark on a career with the Company.”

To celebrate their 70th anniversary this year, the company are performing Cavalleria Rusticana and I Pagliacci as they did back in 1946.

As for Ian, he joined the company in 1976, aged 22. He had just finished an International Banking degree and decided it was not for him. He was invited to the dress rehearsal for Queen of Spades by someone he was sharing a flat with. This was followed by two weeks of casual stage work in Llandudno where he fell in love with the theatre. He joined the Company two months later when a permanent position came up as a stage hand.

“I then became a shop steward for backstage staff and became familiar with management through that role. I was about to embark on a cycle ride across America when I was offered the Assistant Company Manager role. I thought I’d defer my cycle for a year, and I’ve been here ever since!”

Ian progressed to Company Manager 11 years ago. In his role, along with his Deputy, they are the first practical point of contact between artists, singers and directors once they are contracted. Ian is responsible for sorting their accommodation, travel arrangements and for taking care of their pastoral needs whilst they are with the Company.

“I’m in charge of everything that happens whilst we are on tour; from venue liaison to making sure we have a cast to perform on the day!” he says.

Ian is also the public face of the company during performances and often meets and greets opera goers.

“I also look after any Company and VIP guests.” He also deals with all of the Company’s ticketing.

“My job requires a lot of thinking on my feet- we sort out as much as possible in advance but appreciate that things will go wrong at times.” It is perhaps a combination of Ian’s experience in business and his personal skills that enable him to deal so well with emergencies.

“Over the years there have been various mishaps to deal with, including part of a set collapsing during a scene change and having to find a way to finish the performance so we didn’t disappoint our public. There was also a time when we got to Paris and the airport bus wouldn’t start so five of us had to push it to jumpstart it!”. Ian laughs recalling his tales and says there are far too many to recount from the years.

So what is it that Ian loves so much about opera?

“It’s the combination of music and drama together and seeing an audience leave the building having had a good night. It gives me a huge buzz.”

Although Cardiff is the home of the WNO, the Company tour across the UK for 13 weeks a year.

“I meet lots of talented, interesting, lovely people. Nearly all our artists are freelance singers who come back year after year, so there is a chance to develop some great friendships. I’ve made some good friends in all of our venues across the UK.”

As the Company celebrates its 70th anniversary, Ian reflects on its achievements.

“We have put a young opera company on the map having established a good reputation across the world.

“We are proud of bringing in young artists and showing off Wales to the world. We encourage local participation; there are two youth groups, a singing club and a Youth Opera Group who put on their own productions. There are some youngsters from Rhiwbina who are part of our Youth Group currently.”

So what about Ian’s favourite opera? “My favourites are Billy Budd and La bohème”. As for the future, Ian wants to continue to do the job he loves as well as he can.