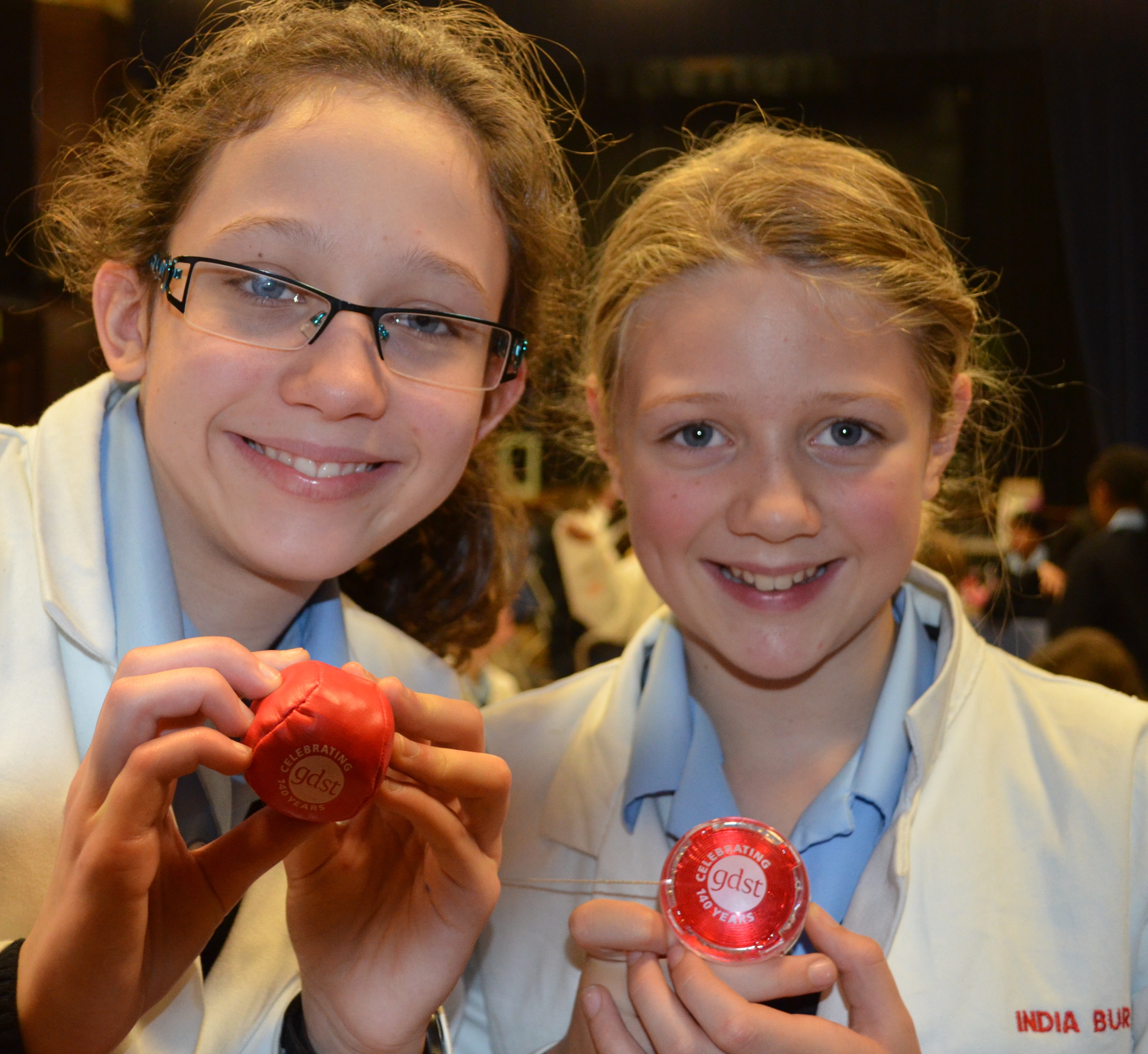 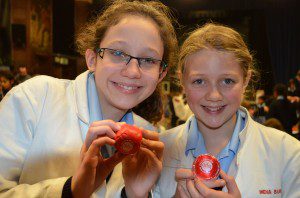 On Tuesday 13th November, 74 girls from Howell’s took part in the world record attempt by conducting two science experiments to measure the value of acceleration due to gravity, involving 2,215 girls in total at 26 schools and academies across the country.

Pupils aged from ten to 15, from Portsmouth to Newcastle, conducted one experiment which measured the time taken for an object to drop a set distance, and another which timed a swinging pendulum.

All the participating schools were members of the Girlsâ€™ Day School Trust (GDST), the leading group of independent girlsâ€™ schools in the UK, which celebrates its 140th anniversary this year.

We’re hugely excited to have been part of making science history’, said Mrs Sally Davis. Studies have shown that women who go to girls’ schools are more likely to study stereotypically male subjects like physics and chemistry, both at school and at university. We know this to be true from our own experience, with around 21.3 per cent of our girls studying A-level physics, compared to the national average of 1.6%. Taking part in this world record has created even further enthusiasm around the importance of science in the schools.