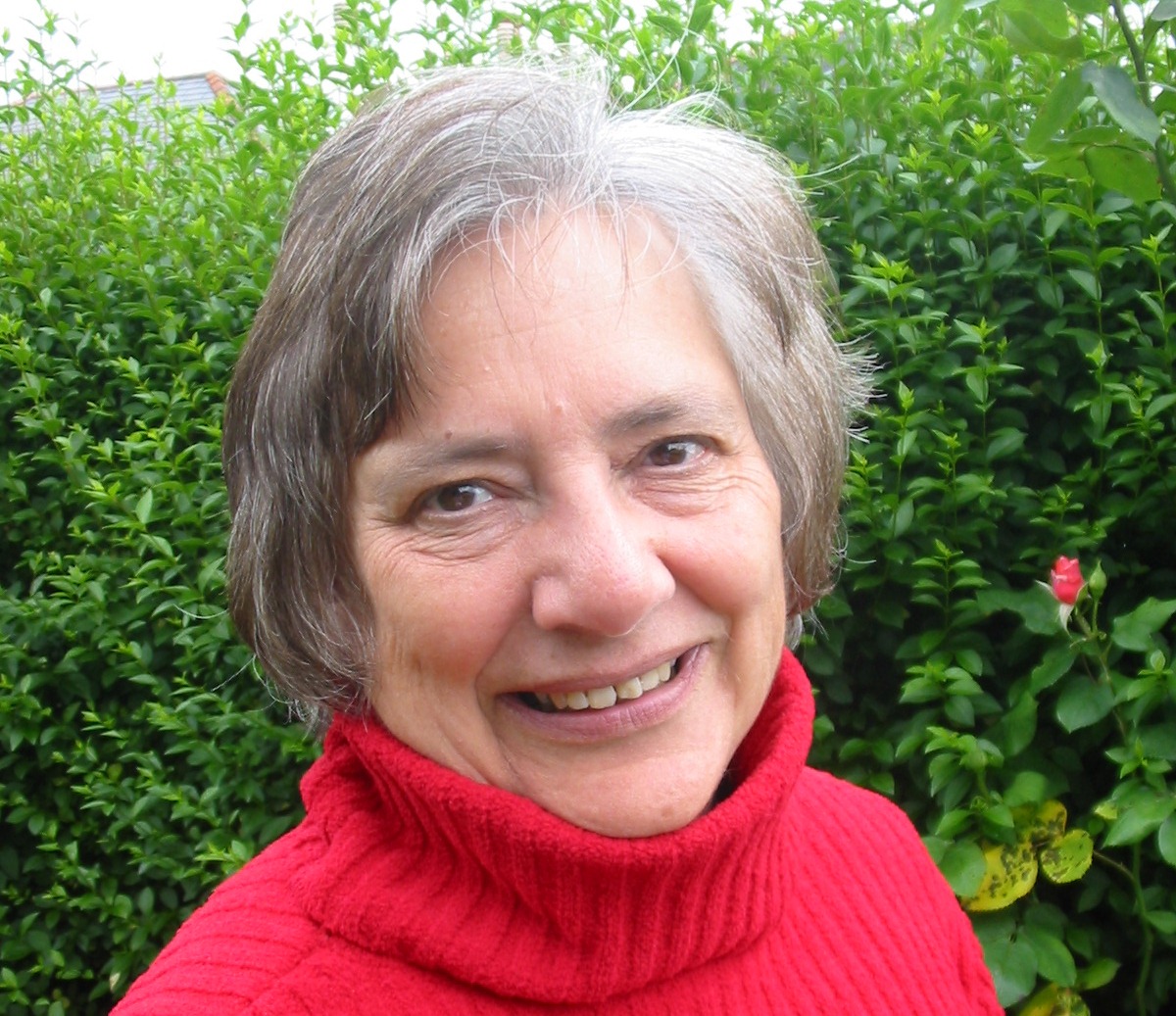 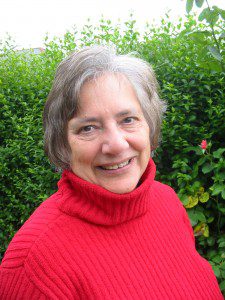 “I’m an outsider.” says Leela Dutt, sipping on the straw of her fruit juice. “I grew up in Golders Green with an Indian father and a Danish mother, and after reading history at Oxford, I’ve lived in Rhiwbina for most of my adult life.” local author

Snails is busy and I’m sat opposite the local author and a resident of Rhiwbina for a the last few decades.

“Ever since I was a child, I’ve always written about the things that happened to me and around me, as letters and later on emails to friends. As I began to travel around the world, I turned my experiences into fiction. I am always drawn to humorous situations but I also write about serious dramas and tragedies of life.”

Cardiff has played its part in inspiring Leela to write.

“My book Rubik’s Cube arose from the mingling of the different strands of life I saw around me in Cardiff in the 1980s: the local Quaker group I belonged to, the most peculiar people who lived next door in Lon-y-Deri, all set against the background of the geopolitical situation of the time the Cold War, American cruise missiles based in Britain and the threat to life on earth itself. It was shortlisted in a Welsh Arts Council competition.”

Another of Leela’s books was inspired by more modern-day influences.

“Mathison is inspired by Alan Turing’s famous proposition that a computer program could one day be written that was so intelligent that it could fool someone into thinking that it was itself human. 2012 is the centenary of Turing’s birth – a good time to read this novel, which is supposedly written by a computer program called Mathison. It has been well-reviewed on Amazon.

“Kingfisher Blue is an affectionate collection of short stories about fictitious Quakers dealing with divorce, death and drains, told by a wide variety of men and women ranging in age from 22 to 90, set in Canada and Wales, in England and Outer Space. It was written in response to a request from the national body of Quakers for new Quaker fiction. They liked the first four stories I sent them and asked for more.

“I was delighted to be picked to be part of the second Brit Writers Publishing Programme, chosen for my story idea, my writing talent and my platform. Through this scheme, I met a number of hard-working and talented writers, and I have been greatly encouraged and helped by being invited to join with them to form Wonderbookland, an online writing co-operative.

“I have always written to share my work with friends around the world, rather than to make a lot of money, so with my latest novel now out on Kindle for £2.06 this has become more possible than ever before. But many of my friends have told me they don’t have a Kindle, so the novel is now a paperback for £7.99 which can be ordered from Amazon, the Book Depository or from bookshops.”

Leela’s latest novel, Only a Signal Shown is a long-distance love story covering three decades at the end of the twentieth century.

“The chapters are set in many of the countries which I have visited. The story begins in a Nigerian university, inspired by my living there for a year in the early 1970s when my first two children were very young. I used the dramatic events of the South African armed invasion of Lesotho as the climax of my story. I was intimately involved with this invasion because our daughter Jo Attfield had just arrived in Lesotho to teach maths when South Africa invaded and Jo was immediately evacuated by the British; she had to ring me up from a hotel in a place I’d never heard of in South Africa and ask me to pay the bill.

“I write a lot of short stories these days, and am thinking of publishing a new collection, together with some of the stories originally seen in Kingfisher Blue since those stories have been generously critiqued. As for travel, I am now setting my sights on Tanzania since a nephew of mine has recently gone there to work. I am also toying with ideas for my next novel.”