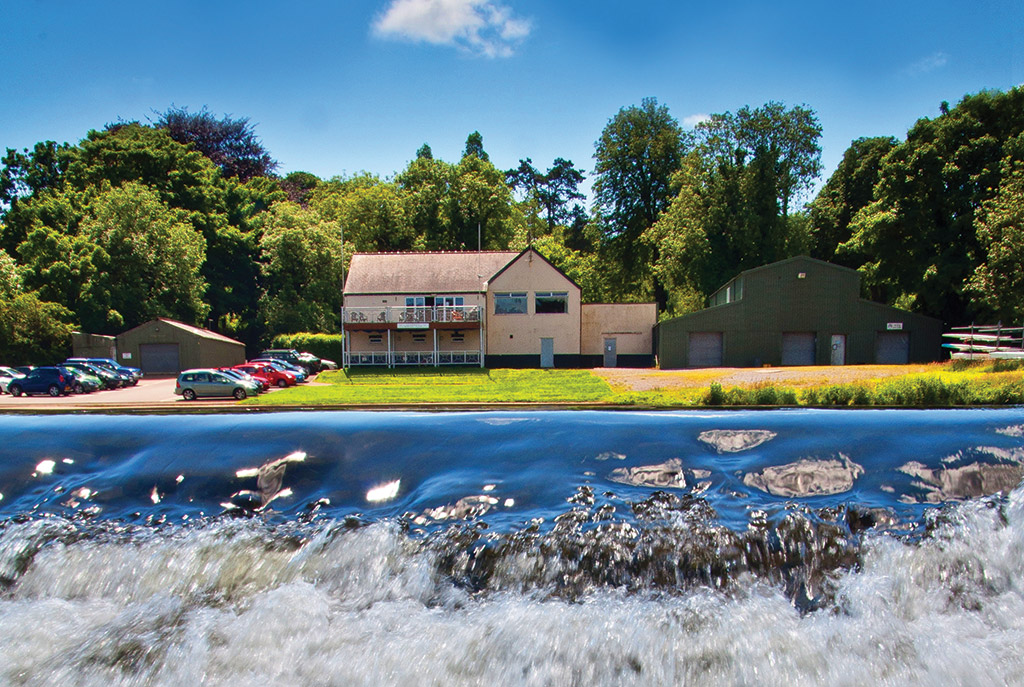 From its origins in the Brecon Beacons, the River Taff is a beautiful part of North Cardiff. Its banks are teeming with historic relics and stories. Here are some of its most important landmarks along its route

Resting on ancient foundations, the current Castle Coch is a 19th century Gothic revival construction. The site’s history goes back a long way though. The first castle on the site was built by the Normans after 1081, and it was built to protect the newly conquered town of Cardiff. Abandoned shortly afterwards, the castle’s earth motte was reused by Gilbert de Clare as the basis for a new stone fortification, which he built between 1267 and 1277 to control his freshly annexed Welsh lands.

A housing estate now sits where the Melingriffith Tinplate Works was once a hive of industrial activity. There are some surviving elements in the vicinity, including the water wheel and pump. The original works were developed from an iron forge established about 1749 on the site of a medieval mill. It is believed that the water supply from the Taff was used for both the medieval and post-medieval mills.

Work began on Llandaff North’s new park in April 1925. By the end of that year, the bowling green was turfed, the site for the tennis courts was levelled and the walks had been formed and completed. Seats had also been fixed along the river walk and the two hedges that originally divided the fields had been removed.

On May 3rd 1926, Hailey Park was opened to the public for the first time.

Once a site of rapids, the construction of the weir in the nineteenth century made the new course of the Taff a permanent one, away from the cathedral where it once ran. It was originally designed to take water to the Corn and Tucking Mills downstream.

Llandaff and Llandaff North have been connected to each other via a bridge for hundreds of years.

At one point, the bridge became the most important bridge across the lower reaches of the Taff. The original bridge, built in the mid-eighteenth century, was constructed as a three-arched stone structure. By the end of the nineteenth century, it was replaced by a flat metal deck resting on the old stone piers and arches.

The 1980s saw the bridge being replaced by the single-span concrete structure that exists today.

The bridge sits near Hailey Park and the Taff Trail cycle route passes underneath it.

Llandaff Fields were purchased for Cardiff Council from the mill-owning Thompson Family in 1898.

In 1860, an extension of the park northwards for athletic purposes was announced, and took place in 1879, merging with nearby Pontcanna Fields.

It’s part of an extensive network of Grade II listed parkland extending from the city centre northwards, on either side of the River Taff. The parkland is lined with avenues of trees and large grassed areas and becomes a very popular place in the summer with visitors wanting to enjoy the sun in the city.

Blackweir was built in 1834 to supply water to the dock feeder and to flush the docks of sediment. It replaced an earlier weir that dated back to the 12th century. It’s now home to an adjacent sports fields and a suspension bridge that joins the two sides of the river.