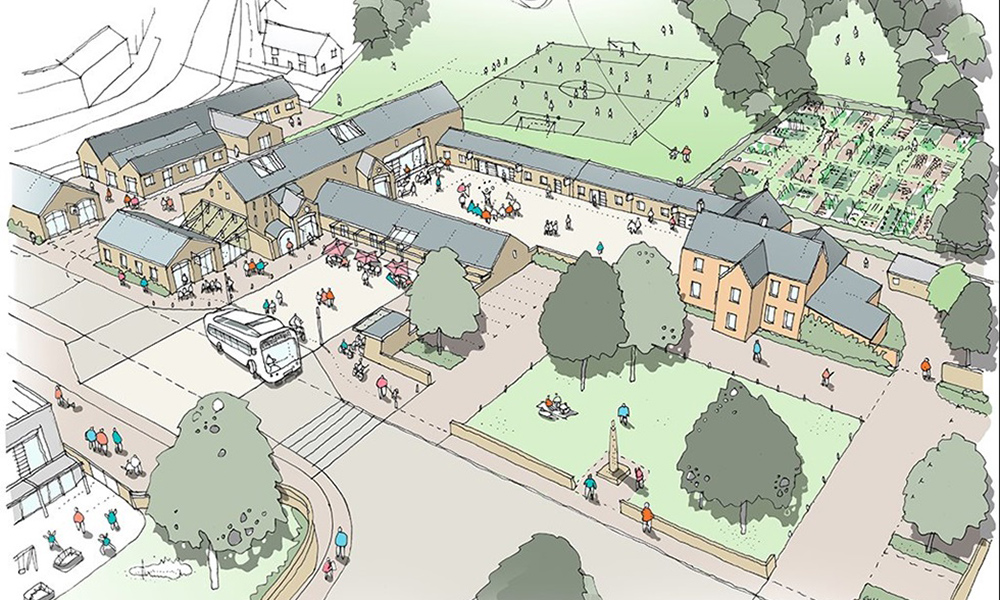 Families are set to move into the new ‘Garden City’ in North Cardiff by the autumn.

The first phase of the £2bn development is now well underway. Eventually there will be 6,000 homes included in the development, which is being created at land bordering Fairwater, St Fagans, Danescourt and Radyr.

Up to 6,000 homes will be created on the site, which will become known as Plasdŵr. A new 420 place primary school will open in around three years. A secondary school will also be built.
Redrow Homes said:

“Plasdŵr will be Cardiff’s garden city, delivering the homes and community our capital needs, helping fuel its economic growth and creating a fantastic place to live, work and play.”

The site will take over 20 years to complete. There were objections at the planning stage of the project from local residents and councillors. Concerns included worries about wildlife, increased traffic, and questions over whether local services could cope with the large influx of new residents it would bring.