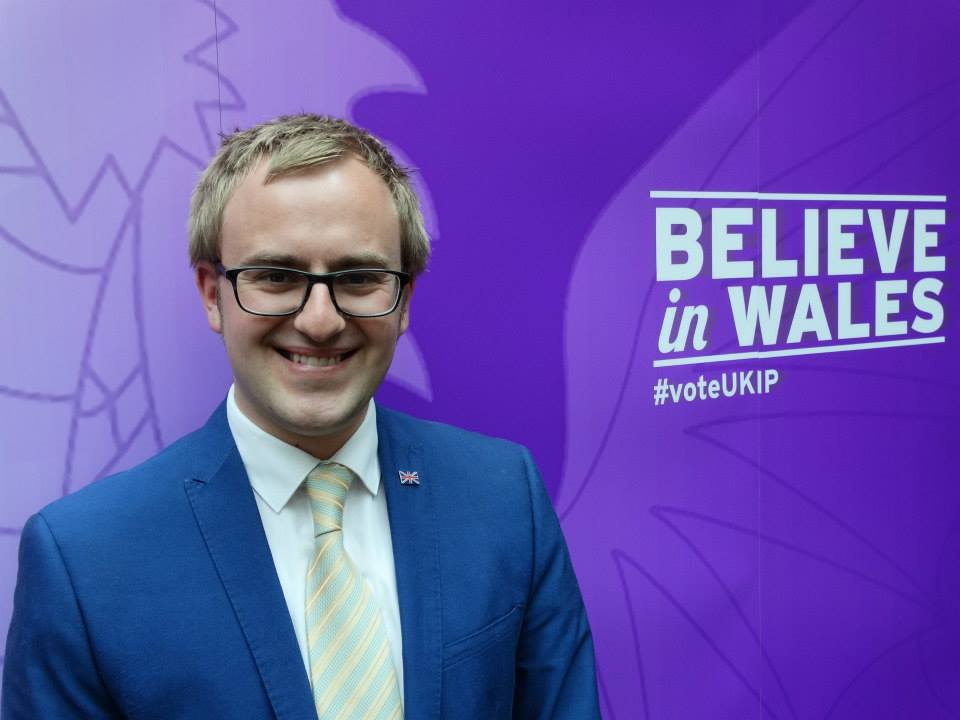 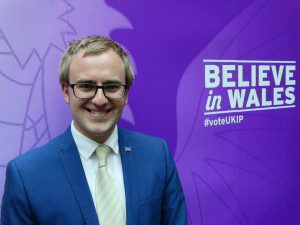 We have asked all the candidates for this year’s General Election to tell us what they will bring to North Cardiff should they find themselves elected next month.

I am offering a real change of direction. Locally we have seen a Labour-led Cardiff City Council cut local services and raise council tax. Nationally we have seen the Conservatives and Liberal Democrats introduce austerity measures in order to reduce the national debt, however the debt is now £500bn more than it was in 2010. I believe that we need to look at our spending priorities and ensure that nobody in our society is left behind.

I believe we need to put people first. For too long politicians have been slaves to their political parties and their whips. Politicians need to put their constituents first in order to improve their local communities. We need to reform our political system and shake up Westminster, which, for too long, has become a cosy club for career politicians.

UKIP is the first political party to offer a different plan: a plan which will eliminate the deficit, pay for our public services but not rise taxes. This means that you won’t have to pay more into the pot in order for your local library to stay open or your bus route to stay in service. By leaving the EU, reducing the foreign aid budget, reviewing the Barnett formula and scrapping HS2, we can save enough money to deliver outstanding public services without increasing your taxes. In fact, we believe that those on the minimum wage shouldn’t pay any income tax.

If you want real change and a real person to represent you: Vote Ethan Wilkinson. Vote UKIP.