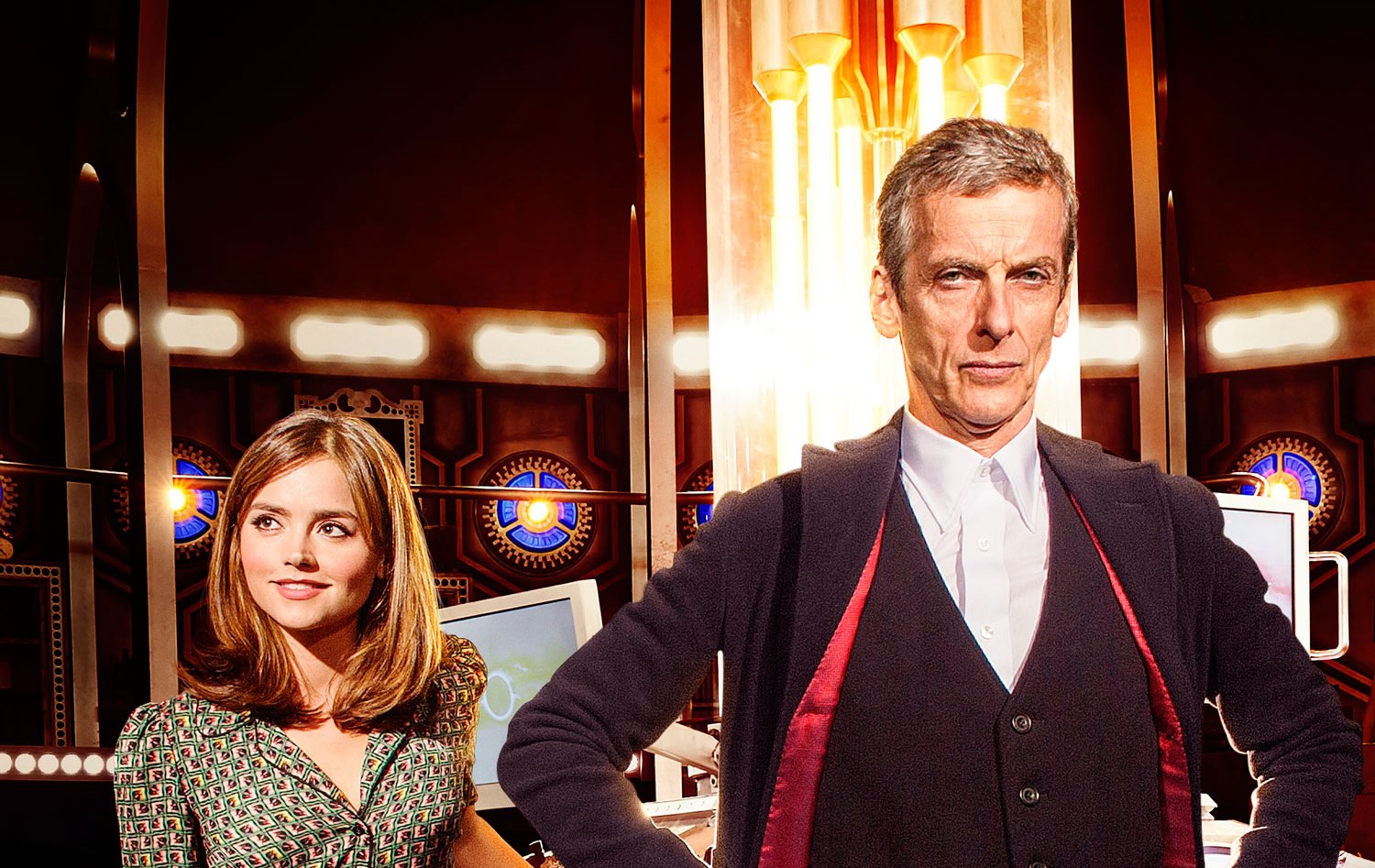 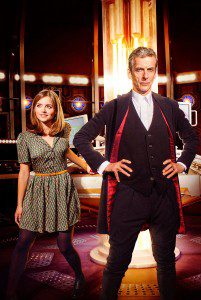 Dr Who Premiere in Cardiff

The much-anticipated new series of Doctor Who will have its world premiere in Cardiff on August 7, BBC Wales has announced today (July 4, 2014).

Marking the start of the BBC One hit sci-fi drama’s spectacular world tour, the premiere will be fans’ first chance to see Peter Capaldi as the Twelfth Doctor alongside Jenna Coleman as on-screen companion Clara in episode one of the new series.

The stars will be attending the lunchtime St David’s Hall red carpet event, together with lead writer and producer Steven Moffat. Tickets will be available to the public from St David’s Hall Box Office from Monday July 7th from 10am. Tickets are limited to 4 per person.

The feature-length premiere episode of the eighth series entitled “Deep Breath” will land on BBC One on Saturday 23 August, 2014.

BBC Wales Director Rhodri Talfan Davies said, “Doctor Who is getting even bigger and even better – and it’s a real thrill that the show’s fans here in Wales will be the very first to see the new Doctor at this very special premiere screening. Doctor Who has been made in Wales for almost ten years – and we’re so proud of its worldwide success.”

Cabinet Member for Community Development, Co-operatives and Social Enterprise, Cllr Peter Bradbury, said: “We are delighted that St David’s Hall, the National Concert Hall of Wales will be the host venue for this exciting worldwide premier.

The launch of the Dr Who World Wide Tour will be a fantastic event in our city and no doubt a highlight on our cultural calendar. We look forward to welcoming fans from across Europe to enjoy the hospitality of St David’s Hall.”

The event is held in association with BFI Sci-Fi: Days of Fear and Wonder, the full programme for which will be announced later this month.