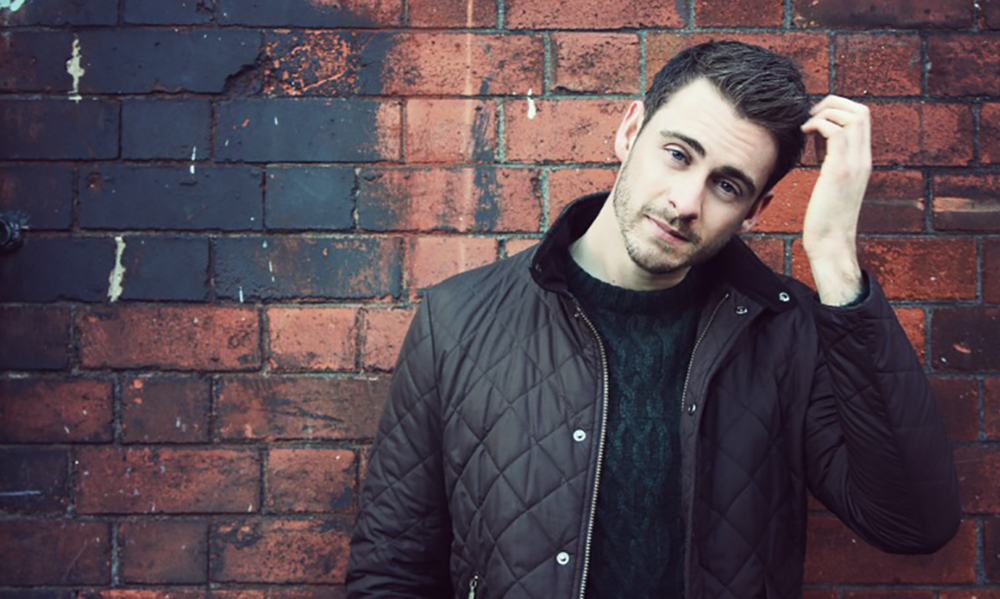 From sell-out shows in theatre, festivals and television, David Mahoney’s productions have inspired both audiences and performers alike

David Mahoney is only 30 years old yet his career to date has seen him tick off a list of achievements that some could only manage in a lifetime.

But for the singer, producer, conductor, creative director and Classical Brit Award winner, it’s a lifestyle that is rooted right here in North Cardiff:

“I grew up in Groes-faen and attended the primary school there. My mum still lives in the village. After primary school, I went to Llandaff’s Cathedral School and that’s where my interest in music started. I can honestly say that the Cathedral School is where I learnt the most about music. My parents weren’t massively musical but at the school, I became a chorister and took a real interest in the subject.”

David studied at the famous Llandaff school before winning a music scholarship to Marlborough College in Wiltshire. He was then a choral scholar at St Peter’s College, Oxford University where he studied music and graduated in 2009.

“I never intended to go into the music industry. In fact, I started a law degree in London in 2009 and only got two weeks into it when I got a phone call asking if I wanted to audition for Only Men Aloud. That changed everything.”

Only Men Aloud had been delighting audiences around the world since the year 2000, with the hope that they could inject some new life and blood into the Welsh Male Choir tradition.

“My plan was to simply postpone the law career but I never went back. Only Men Aloud became a big part of my life and it was through the choir that I was introduced to the music industry for the first time. I’d learnt all the academic knowledge at school and university but being in Only Men Aloud opened up all kinds of opportunities.”

Only Men Aloud shot to mainstream fame after appearing in the TV show, Last Choir Standing in 2008. Formed by Tim Rhys-Evans, a classically trained singer and former musical director of Welsh National Youth Opera, the choir originally started off with 15 members. Following Last Choir Standing, the choir signed a five-record deal with Universal Music and released their first album, performing with Josh Groban at The Royal Variety Performance later that year.

“It was at that point that I think my musical career officially started, if you like,” says David. “It opened doors and it opened my eyes. It allowed me to branch off into areas that interested me.”

The law degree was abandoned and David has not looked back since. He now splits his time between London, other parts of the world, and Cardiff – the place he calls home.

“Wales and my Welsh heritage has had an incredibly large part to play in my career since – it’s been hugely important. Having moved away to London originally, I found myself being drawn back home to Cardiff again. It’s where I’ve always felt more at ease. I couldn’t call anywhere else home.

“Wales is also a place of opportunity for me and others. In 2011, I set up the Cardiff Music Festival. The Wales Millennium Centre has also played a pivotal role in the development of my career. I owe it a lot!” 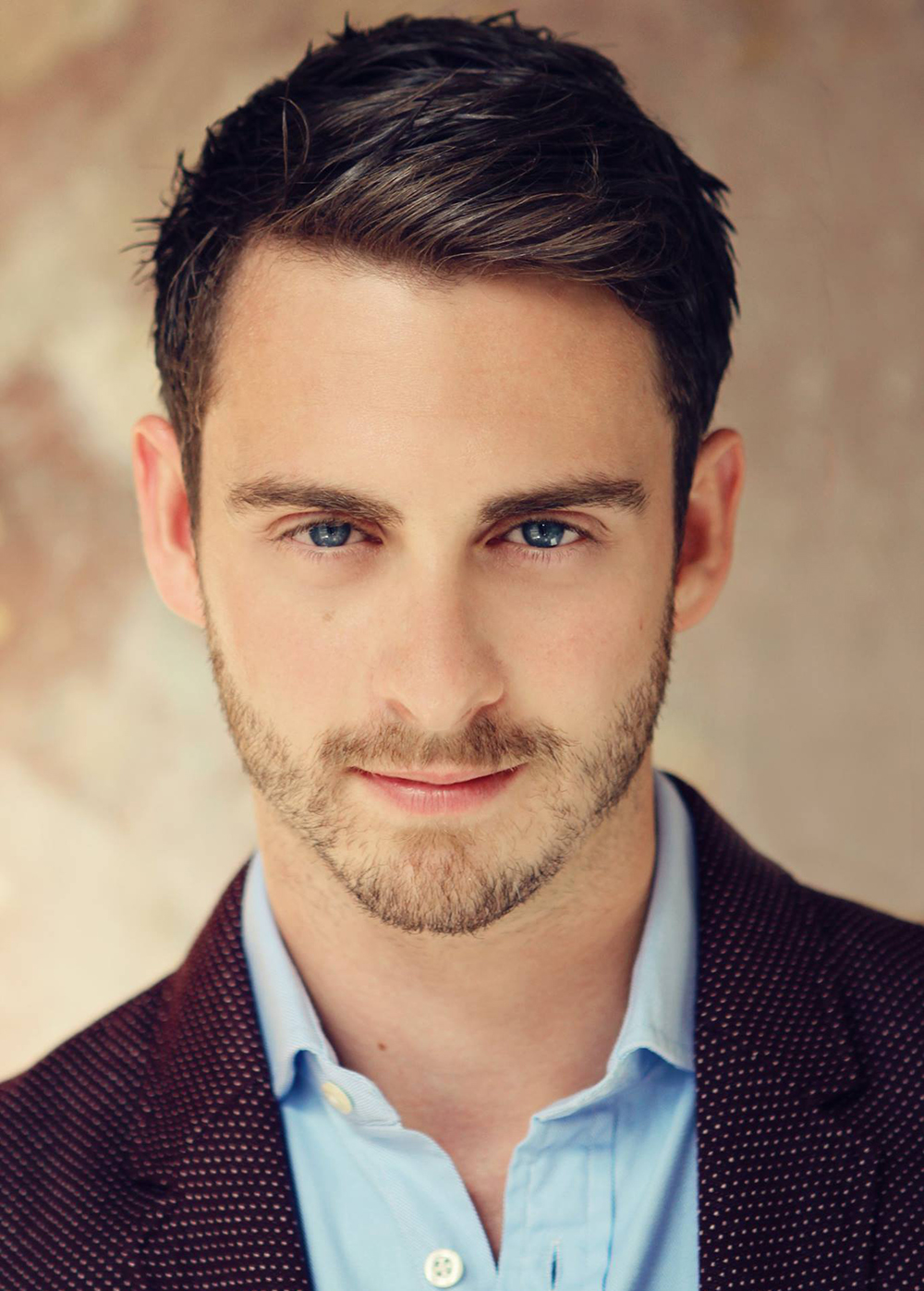 David’s development has been nurtured right here in the Welsh capital:

“I guess the turning point in my career, the point where I thought to myself that I’d actually ‘made it’, was in 2015. The Wales Millennium Centre was celebrating its 10th anniversary and as Creative Director, I was given a big budget to create a show called Broadway to the Bay. It allowed me to create a vision that had virtually no boundaries. We put on three sell-out shows with 12 extremely talented artists performing. We had an amazing time and I remember feeling that I’d finally arrived!”

But there was still more to come from the Cardiff man including the Opening Concert of the 2016 National Eisteddfod, and taking on the role of Music Supervisor for the Roald Dahl Centenary Celebrations, ‘City of the Unexpected’.

And when David hand-picked a group of performers for a sell-out show at the Wales Millennium Centre, little did he know that it would be the beginnings of an orchestra that would perform with some of the biggest names in show business.

The Novello Orchestra, which David now heads up, quickly became renowned for its passionate, enigmatic performances and a charisma that has injected an energy and innovative take on the whole orchestral concept. The orchestra now brings the very best of musical theatre and other genres to audiences through spectacular shows with stars of the West End and Broadway. The orchestra has also become one of the world’s leading film music ensembles, performing a series of Film with Live Orchestra theatre, concert hall and arena tours across the UK and Ireland.

Added to that, David has also been an associate producer for Jonathan and Charlotte (ITV1) and three episodes of Songs of Praise (BBC1), while development work includes projects involving Dame Shirley Bassey and Sir Tom Jones. David has also been Show Producer for the BAFTA Cymru Awards for the last three years.

“I’ve just come back from New York where I was Creative Director at the Raise Your Voice Gala too. This was my first big show in the United States and it featured Julie Andrews, Sam Smith, Roger Daltrey and Keith Urban.”

“This is where we screen the film to an audience but provide the music with a live orchestra. It’s an amazing experience.”

For David, it’s musical experiences like these that keep his passion fired:

“You’d think that because I work in music professionally, that I wouldn’t enjoy it but it never feels that way. Work for me is a joy and I get great satisfaction from seeing the wonderful reactions and enjoyment that my work brings to people’s faces. Music is a universal language, one that everyone can respond to. I can’t imagine life without it.”