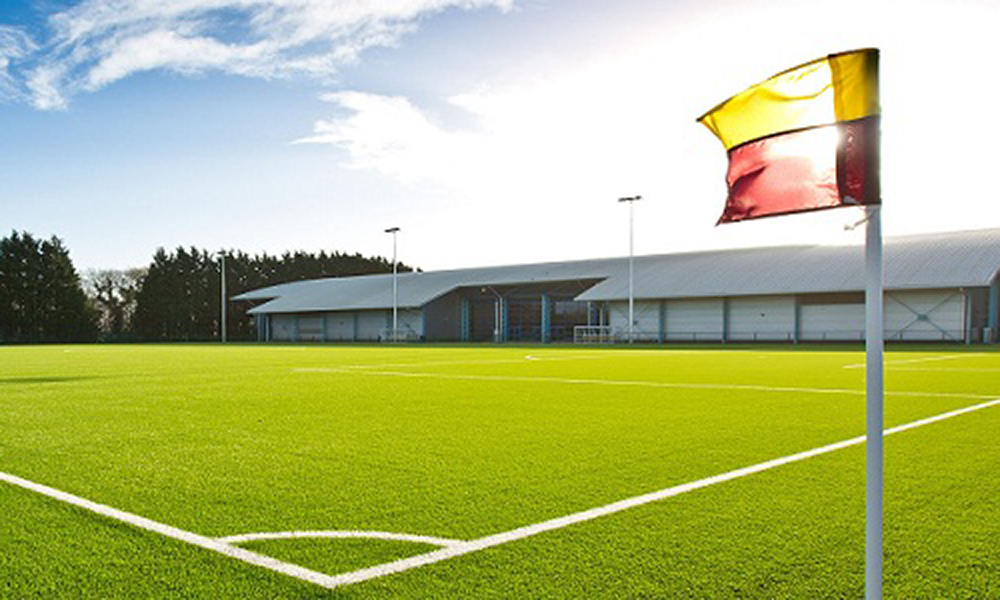 It may not have been quite the result needed to make footballing history yesterday (Saturday 13th May) but there is still plenty to celebrate for Cardiff Met FC, despite just losing out on a Europa League place with a defeat at the hands of Bangor City.

Following a fantastic breakthrough season in the Welsh Premier League – finishing an impressive sixth – the University team was on the brink of becoming the first university side to ever qualify for Europe and while that was not to be this time, the side has achieved something extraordinary, and will now look forward to building on this season’s great successes.

“I just cannot express how proud I am of this team – the dedication and commitment shown through each and every game has been phenomenal to see.

“It’s even more of an achievement when you take into account the fact that our team comprises solely of students, unlike any other we have faced to reach this remarkable point.

“We’ve been on an incredible first season journey in the Welsh Premier League and while we might not quite have reached the European stage, we now look forward to the next exciting phase in the club’s history.”

President and Vice-Chancellor of Cardiff Met, Professor Cara Aitchison added: “There has been real excitement about the progress of our Cardiff Met team and everyone has been willing them on. We are immensely proud of their journey up to this point – they have achieved so much. They must be the best educated team in the world as most of the players are studying for postgraduate degrees and PhDs.

“The Captain is the University’s Student Union President this year and the Goalkeeper has just been elected as President for next year. They’re great guys and a pleasure to work with. I look forward to seeing what they achieve next season.”