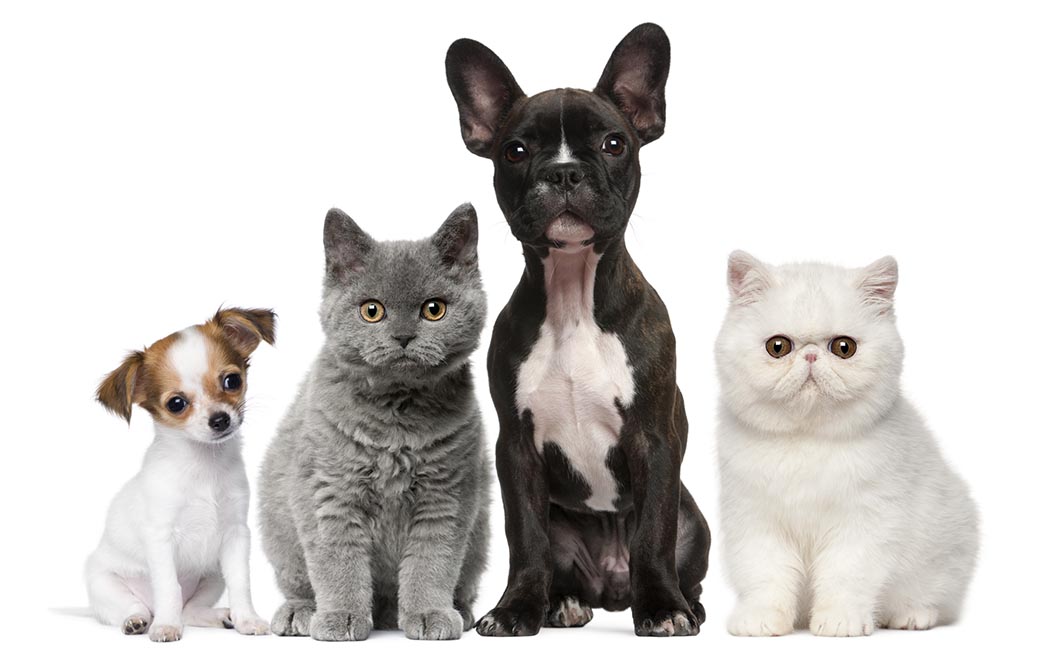 I have a dog who constantly licks his paw. I have checked all around his paw and can’t find anything untoward. I’ve considered putting a sock over it but I’m not sure if that would help. Any suggestions?

Your dog could be licking his paw for all sorts of reasons, and it’s difficult to say the exact cause without examining him. If it’s only ever one particular paw, there could be something like a thorn stuck in it, or he could have some interdigital dermatitis (sore areas on the skin between the pads) caused by contact with an irritant or getting a bit of grit caught in the hair there. The latter is most common in long-coated dogs with lots of hair on their feet. If he’s licking at a particular toe, have a very close look at the nail and see if it’s damaged. Try wiggling the nail about (gently!) – an injured nail will cause a lot of discomfort, and will often need to be removed. (If so, don’t worry as it will grow back fine!). Sometimes arthritis in the foot will make dogs lick to relieve the ache. If more than one foot is affected, this could be a symptom of allergy.

Sometimes dogs will lick and chew their feet so much that they cause quite a lot of trauma. In this situation, covering the foot with a sock might be useful to prevent too much damage until you can get him to the vet, but preventing him from licking the area will not remove the cause of the problem or make it feel any better, so I would not generally recommend it.

Several months ago, my 5 year old collie went floppy, fell over and after a few seconds, got back up again as if nothing had happened. She hasn’t had one since but I’m worried that it could happen again. What do you think it could be?

This sounds as though it could be an attack of ‘syncope’, or fainting. Syncope is often related to an abnormal heart rhythm causing sudden loss of blood pressure and therefore reduction in oxygen to the brain. Your vet might be able to detect changes in her heart rhythm that help to identify this as the cause, either by listening or with an ECG (heart trace).

However the heart rhythm might be completely normal in between episodes, making it very hard to identify. If there are repeated attacks, it is possible to fit a holter monitor to your dog which records her heart rhythm constantly over an extended period. However, if attacks are very infrequent, it’s unlikely that wearing a holter monitor for a week will capture the event. It’s worth getting your dog’s heart checked now, but if there’s nothing found, I wouldn’t worry too much unless she has repeated episodes.

I’ve had a cat for the last three months. My previous pet was a dog, who I bathed at least once every few weeks. Do I need to bathe my cat as he seems to be doing a pretty good job of it himself but I feel as if I need to help!)

Cats are inherently very clean animals and spend a great deal of time grooming themselves, as you have noticed. They rarely need to be bathed except in exceptional situations – for example if they have got oil on them from sitting under your car. Occasionally cats need bathing for medical reasons, but they don’t enjoy it, and we never look forward to it! However, brushing and combing your cat may be helpful, especially if he has a long coat, and grooming like this can be a very pleasurable experience for the cat, reinforcing his bond with you.