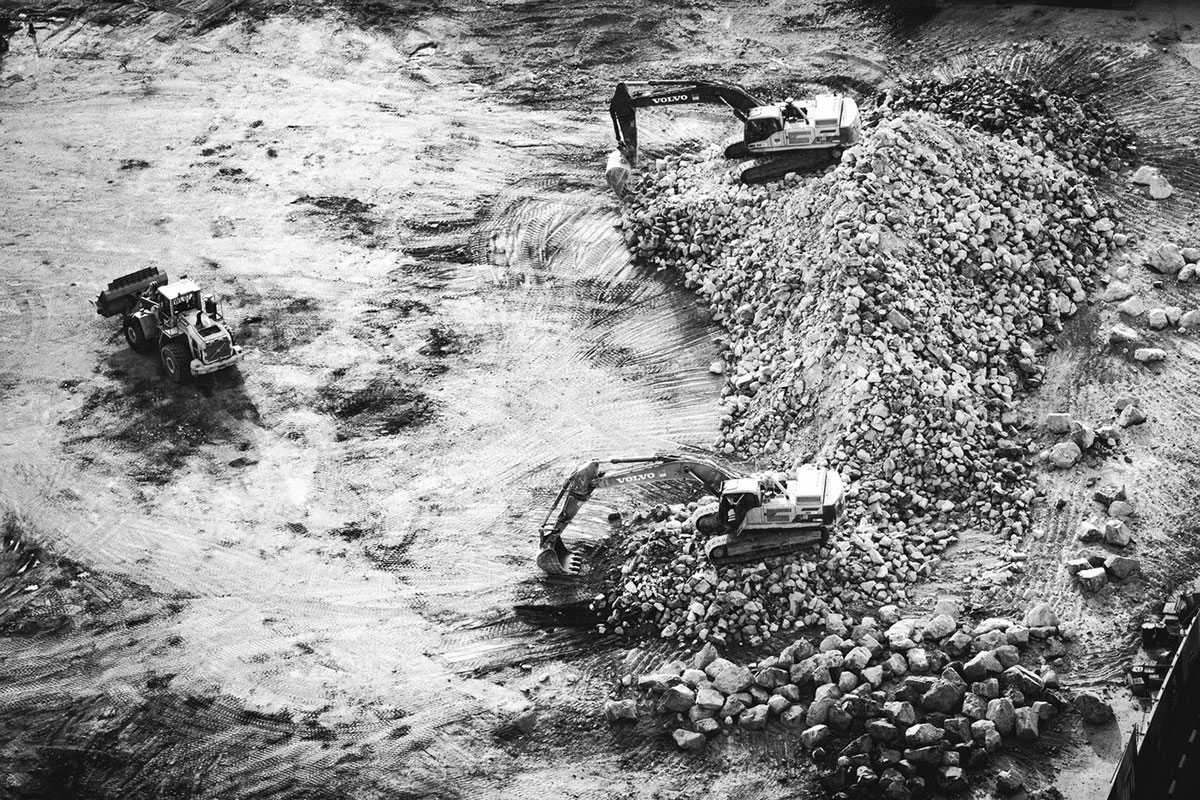 Traffic and pollution among the many things Whitchurch can expect

The Velindre campaign has sought assistance for its plans for a new hospital from public personalities such as Julie Morgan AM and Jonathan Davies. Unfortunately, they are only armed with one side of the story much to the consternation of this community.

Here are a few facts:

• We were originally told that the proposal was not financially based. It is in fact part of a strategic plan to build a new facility financed in whole or in part by the development of the old Velindre and Whitchurch Hospital sites. Quid pro quo.

• We are told that Whitchurch Hospital is a Grade 2 Listed building, consequently restricting its potential for development. One of the reasons that the old hospital site was listed is that it is “Included as the best example in Wales of a large mental hospital using echelon plan form, and for its special architectural interest.” I assume that once the old site ceases to be a ‘mental hospital’, its grading will be instantly lost.

• There are other advantages of using the brownfield site in that it has the attraction of a more regulated and gradual development over time.

• Extensive alterations to the Coryton roundabout at Asda will predictably cause all sorts of traffic issues and disruption and lead to long term problems and wider implications to the economy of Cardiff centre.

• These proposed alterations are exorbitant in cost and at taxpayers expense.

• The whole planning system/procedure is flawed, in favour of the developer/applicant who have years of professional and specialist interventions and are usually well resourced. The public have just weeks to act on their wits and individual intelligence.

This is unjust and unfair.