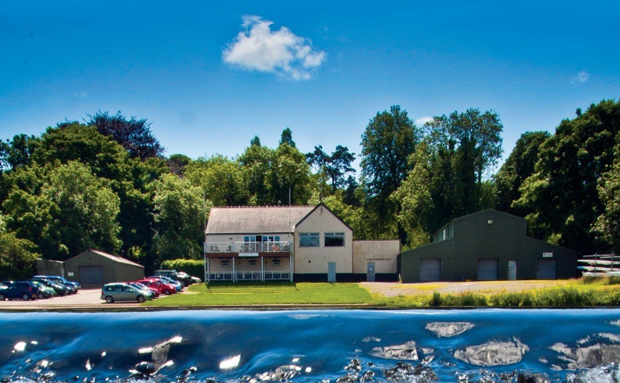 Whitchurch and Llandaff Living Issue 23 is now available to read online and will in the shops in Whitchurch, Llandaff and Llandaff North this week.

Covering the early summer months of May and June, this issues features an exclusive interview with highly-acclaimed writer, Rachel Trezise. Winner of the inaugural Dylan Thomas Prize back in 2006, Rachel has gone on to have her books translated into many languages, selling all over the world.

Leela Dutt goes back to school and explores Llandaff North’s Steiner School, while we also look at the maritime adventures of HMS Llandaff, so named after our city.Whitchurch novelist Rhys Thomas has penned a short story exclusively for Whitchurch and Llandaff Living and we also hear from Lynette Blenkham, who reminisces about Llandaff North in days gone by.There’s plenty more to read and as always, we’d urge you to support our local advertisers who keep your magazines alive!

6,000 copies of this issue will hit our stands in Tesco Extra (Western Avenue), Co-op (Whitchurch), Tesco Express (Whitchurch), the Spar in Llandaff and in all other public places during the course of this week. Free to pick up, Whitchurch and Llandaff Living has been a staple part of the community since 2008.

Have a great summer.