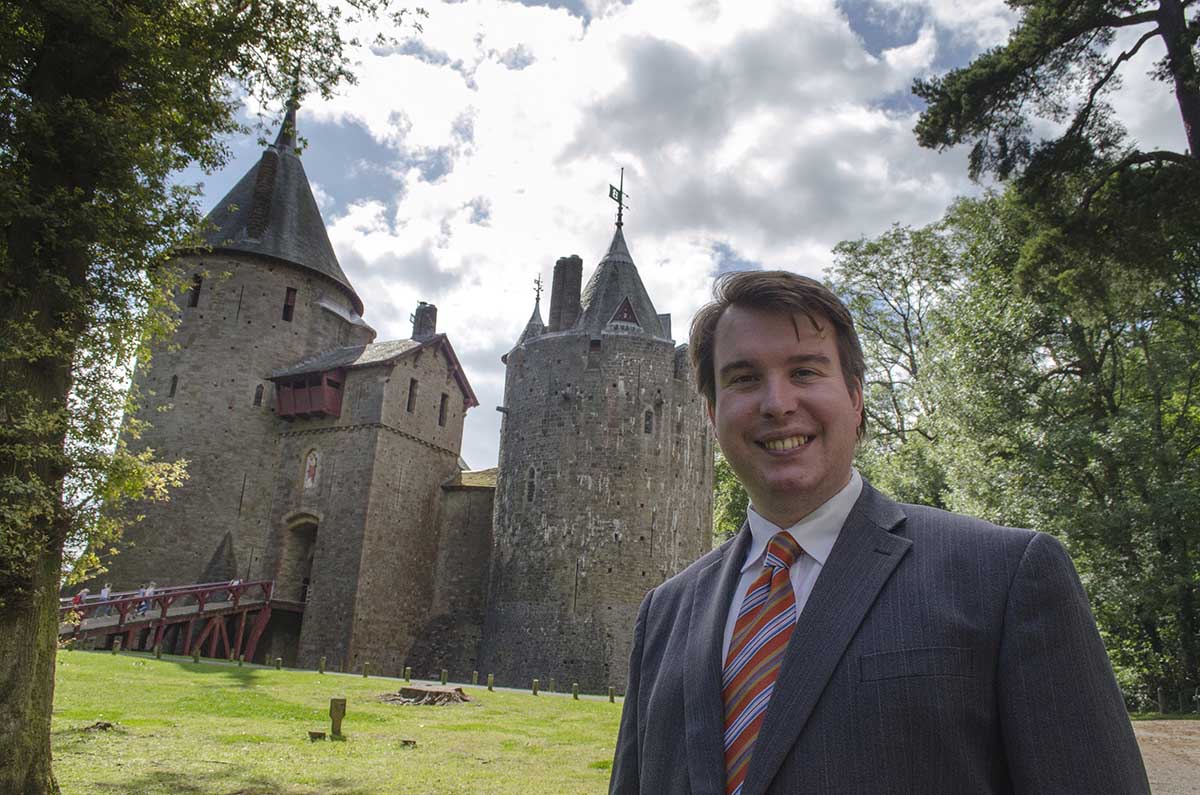 It has been a busy time in Llandaff North and Whitchurch. Locally some of my work has included carrying out a survey with Whitchurch traders on security and hosting a meeting with South Wales Police regarding crime. I have also been impressed with the energy and enthusiasm by the 2nd Llandaff scout group to raise funds to save their Scout Hall and they have my full support.

During the recent elections for the National Assembly, I was delighted to welcome Boris Johnson to Whitchurch high street. Boris took time to speak to everybody who he met on his walkabout and was happy to pose for photographs. People were delighted to chat, with many taking selfies. Boris also told me that he enjoyed his sandwich in the village.

As the (then) Mayor of London, Boris also gave his support to the campaign calling for an elected Mayor in Cardiff. The process towards an elected mayor has several stages. Firstly it requires a petition signed by 24,647 residents to trigger a referendum. That referendum allows every Cardiff resident to vote yes or no to a directly elected Mayor. There is a currently a cross-party campaign collecting signatures and there is more information at www.mayorforcardiff.wales

Like Boris, I support this cross-party campaign as I believe that an elected Mayor would be directly answerable to Cardiff residents, leading to better decision-making. It would create a clear figurehead for the Welsh capital city when Cardiff competes on an international stage.

In Westminster, I was delighted to secure an adjournment debate and used it to highlight a 2026 bid for the Commonwealth Games in Wales. There was support from across the chamber and I hope that this will start a bid. As well as the sporting legacy which a tournament such as this can bring, it has the potential to boost the economy of not just Cardiff, but the whole of Wales.

Perhaps the most significant item this year for Cardiff has been the signing of the Cardiff City deal in March. This opens up funds of £1.2billion for south Wales, a large proportion of which will be spent on much needed transport infrastructure.

Finally I’d like to remind Whitchurch & Llandaff Living readers of the European Referendum This is an important decision for our country and, whatever your view, I hope that you vote on Thursday 23rd June 2016.