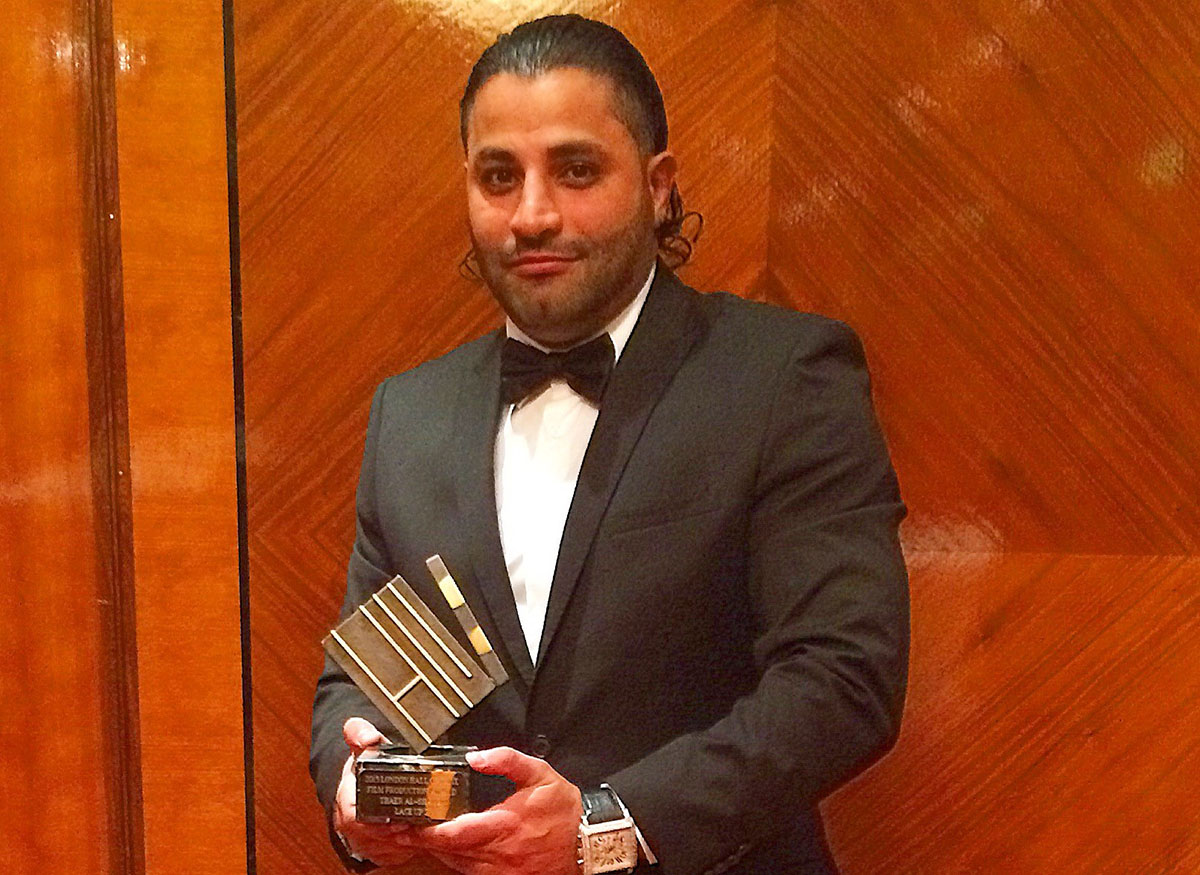 ‘I tend to play villains,’ Thaer Al-Shayei says, ‘but I’d love to play the lead role.’

The Iraqi born actor has starred in Welsh TV hits such as Stella and Pobol y Cwm but now he’s casting his net further afield and aiming to make a name for himself across the pond.

But when did his love for the profession begin? Moving to Cardiff at the age of one, Thaer says his childhood played a big part in his career choice.

‘As a child, I was very confident. I was always acting out scenes from different films and impersonating my friends.’

However, it wasn’t until 2000 when Thaer was 20 that he became an on screen star. Making his debut in an HTV Wales film called Diwrnod Hollol Mindblowing Heddiw, Thaer got his first taste for TV work and since then he has gone on to star in BBC productions such as Being Human and Inside Men, starring alongside the likes of Ashley Walters. He was also featured in the first English language film to be shot in Iraq, Eve.

His distinctive deep voice and strong on screen presence make Thaer stand out from the crowd, much like the actors he holds in high esteem.

‘I admire Robert DeNiro, Sir Anthony Hopkins and Leonardo DiCaprio; the roles they play are so diverse and yet, their presence is still intense.’

It’s not just on screen that Thaer is making his mark; in 2009, he launched his own small production company, Talk, Act, Screen Productions. The company gives undiscovered script writers, actors and production crew a chance to showcase their work. So far, multi-talented Thaer has produced five short films and won an award for the production of Lace Up 2, which he also wrote and starred in, at the 2015 London International Hall of Fame awards. 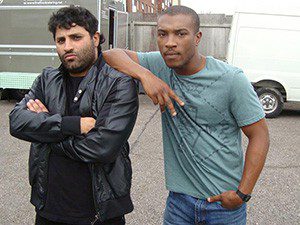 And when he’s not on set, what does he get up to?

‘If I’m not on set, you’ll find me in the gym. I used to be an amateur boxer but I chose to concentrate on acting instead. I still loved boxing though so I decided to do a course with the British Boxing Board of Control and now I train professional boxers.’

He’s even merged the two and played a boxer in Gwaith/Cartref but because of his appearance, Thaer says he is usually cast as the ‘bad guy’. However, his past portrayals credit him as an incredibly versatile actor – from playing a document dealer in Bordergame with National Theatre of Wales to auditioning for a part in the James Bond film, Spectre.

‘Ultimately, my ambition is to be in blockbuster movies,’ Thaer says.

And he seems to be one step closer to Hollywood as he heads to America to pursue those dreams.